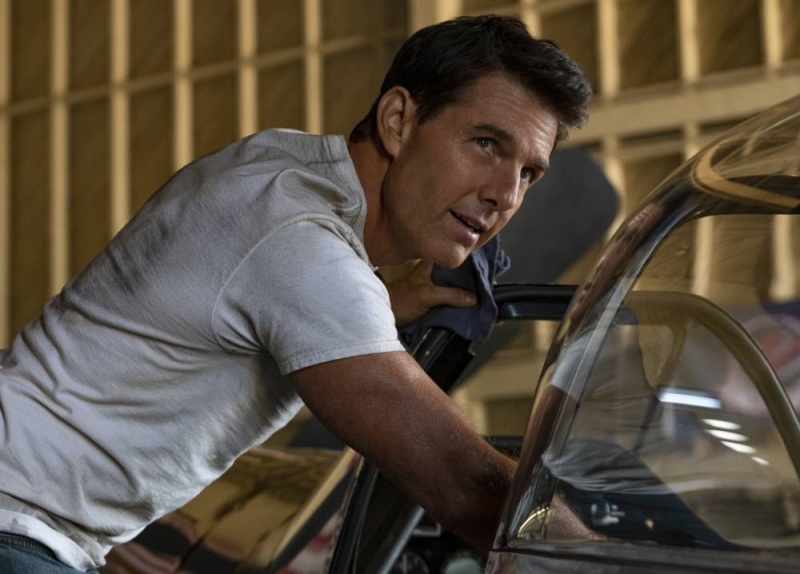 Since its release on May 27, Top Gun: Maverick has grossed over US$900 million (RM3.96 billion) globally, becoming Cruise’s biggest movie to date.

The sequel has also seen strong repeat viewings on special formats such as IMAX, 4DX and Screen X that allow moviegoers to enjoy an immersive experience of the film.

Maverick picks up the story of now-greying US Navy test pilot Pete “Maverick” Mitchell (Cruise) as he trains young aviators for a mission to attack a nuclear facility in a rogue state.

The Paramount/Skydance film was delayed by two years due to the Covid-19 pandemic but has seen an incredible box office collection across the world since its release date in late May. – Malay Mail