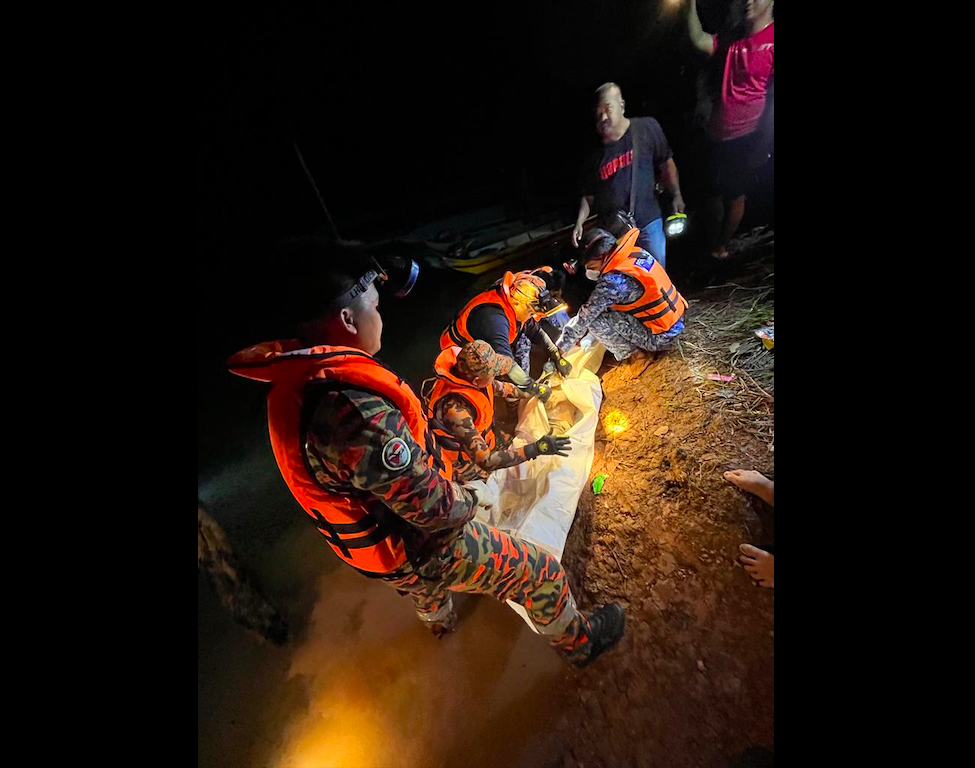 BINTULU (June 23): The body of a man, who went missing in Ulu Naha Nyabong, Bakun, was found and recovered around 9.40pm on Wednesday.

The Sarawak Fire and Rescue Department (Bomba) operations centre said villagers found Heli Nyalong’s body floating around five metres from where he was reported to have gone missing on Tuesday.

The body was later brought to his longhouse before being taken to Bintulu Hospital for a post-mortem.

The location where Heli went missing is around a four-hour boat ride from Bakun jetty.

There is no telecommunications coverage at the scene.