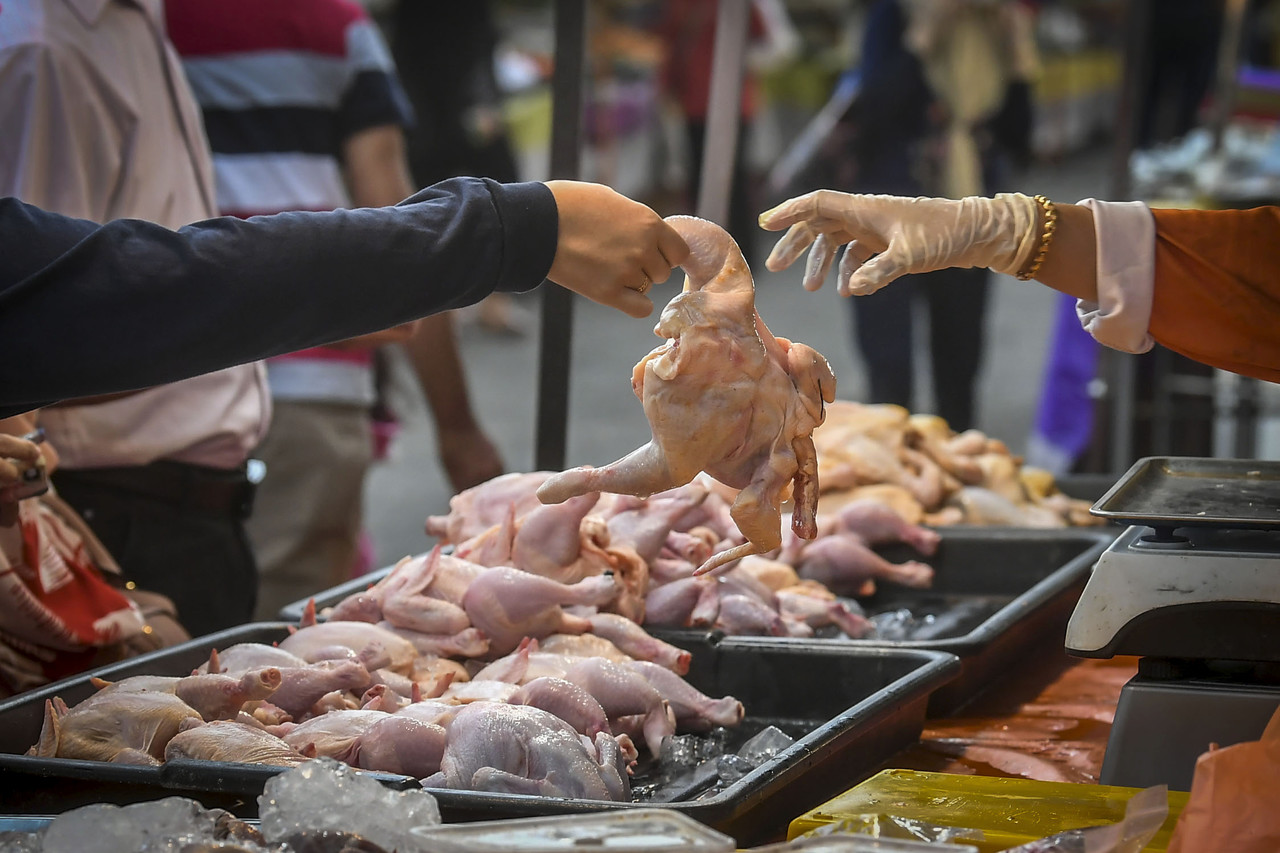 Ismail Sabri said a new ceiling price for chicken will be announced ‘in the near future’ by Agriculture and Food Industries Minister Datuk Seri Ronald Kiandee. – Bernama photo

KUALA LUMPUR (June 24): Prime Minister Datuk Seri Ismail Sabri Yaakob today announced that the government has decided not to float the price for chicken, with a new ceiling price to be announced soon.

He also announced that there will be no increase in tariffs for electricity and water in Peninsular Malaysia.

In a statement today, Ismail Sabri said a new ceiling price will be announced “in the near future” by Agriculture and Food Industries Minister Datuk Seri Ronald Kiandee.

“This decision proves the government is concerned about the importance of protecting the Keluarga Malaysia (Malaysian Family) so they aren’t burdened with the challenging rise of prices and cost of living,” he said.

He explained that to keep the electricity tariffs as they are, the government has set aside a RM5.8 billion subsidy, despite a rise in the price of fuel and other related costs.

To note, a rebate of 2 sen/kWh has been ongoing since January 2021 for all domestic consumers in Peninsula Malaysia

Meanwhile, a surcharge of 3.70sen//kWh for non-domestic consumers — meaning commercial and industrial consumers — has been ongoing since February this year. – Malay Mail