Wednesday, July 6
You are at:Home»News»Sarawak»Wong: Accountants under MIA probe should get legal advice if hearing improperly conducted 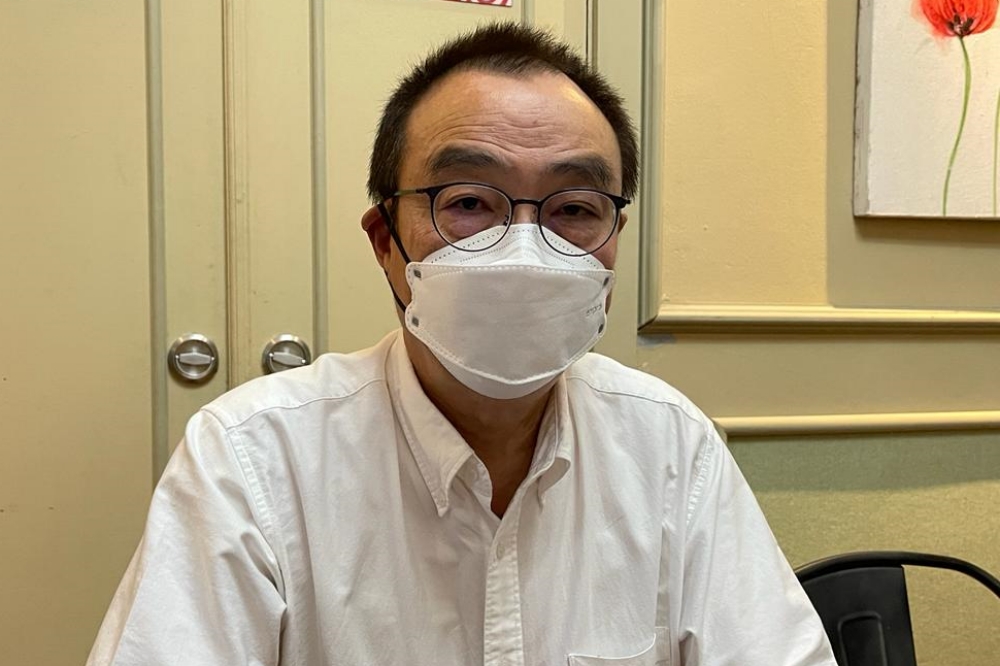 SIBU (June 24): Chartered accountant Wong Ching Yong said practising accountants being investigated by the Malaysian Institute of Accountants (MIA) should seek legal opinion if they feel that the Disciplinary Committee did not comply with the rules and regulations of the disciplinary by-laws and was unfair in the hearing proper.

Speaking at the press conference here yesterday, he said accountants should not have a fallacy that paying a fine is the end of the matter, because publication of a sentencing in a gazette or a newspaper is a permanent black mark in one’s professional career.

He said to the best of his knowledge, there were many senior practising accountants in Sarawak who were also found guilty of not complying with auditing standards in their audit working papers.

“They were fined a certain sum of monies and their sentences were subsequently published in the gazette and national newspapers.

“Many senior practising accountants told me that they were deeply embarrassed by the publication of their sentences,” he said.

Wong called for the press conference following the recent decision by the Court of Appeal which unanimously ruled that the MIA Disciplinary Committee had committed errors of procedural improprieties in their case against him.

He said the appellate court ruled that there was a procedural impropriety in the disciplinary hearing because the Disciplinary Committee did not call any witnesses to testify and, as such, the rule of natural justice was breached.

Sometime in 2018, Wong was summoned for a disciplinary hearing by MIA over allegation of non-compliance with certain accountancy standards during the members’ practice review exercise; thereby breaching Rule 2 of MIA (No 2) Disciplinary Regulations.

He explained that during the hearing held in September 2017, he steadfastly refused to admit the charge made by the Disciplinary Committee that the non-compliance of auditing standards of his audit working papers was an unprofessional conduct which would bring disrepute and discredit to the accounting profession.

As such, he requested for a full trial to which the committee agreed.

“Its secretary informed me that the Investigation Committee would also bring their witnesses and relevant documents to the full trial.

“I was advised that I could be accompanied by my own lawyers too and they were Datuk Wong Rhen Yen and Victor Lau,” he said.

However, Wong said in the full trial of the hearing held in March 2018, the Disciplinary Committee did not produce any witnesses.

“After legal arguments, the chairman of the committee requested both parties to prepare submissions. After exchanging submissions, I was then found guilty and fined RM3,000,” he said, adding his subsequent appeal to the Disciplinary Appeal Board was not successful.

Wong said after discussing with his counsel, he decided to file a judicial review in the High Court here. He lost the case but filed an appeal to the Court of Appeal.

“My heartfelt thanks to Dr Chew Peng Hui and George Lim too. During the last six years, all the above counsels had worked tirelessly and professionally on a pro bono basis,” he said.