Sunday, August 14
You are at:Home»Sports»Badminton»Commonwealth Games: BAM to study targets for badminton 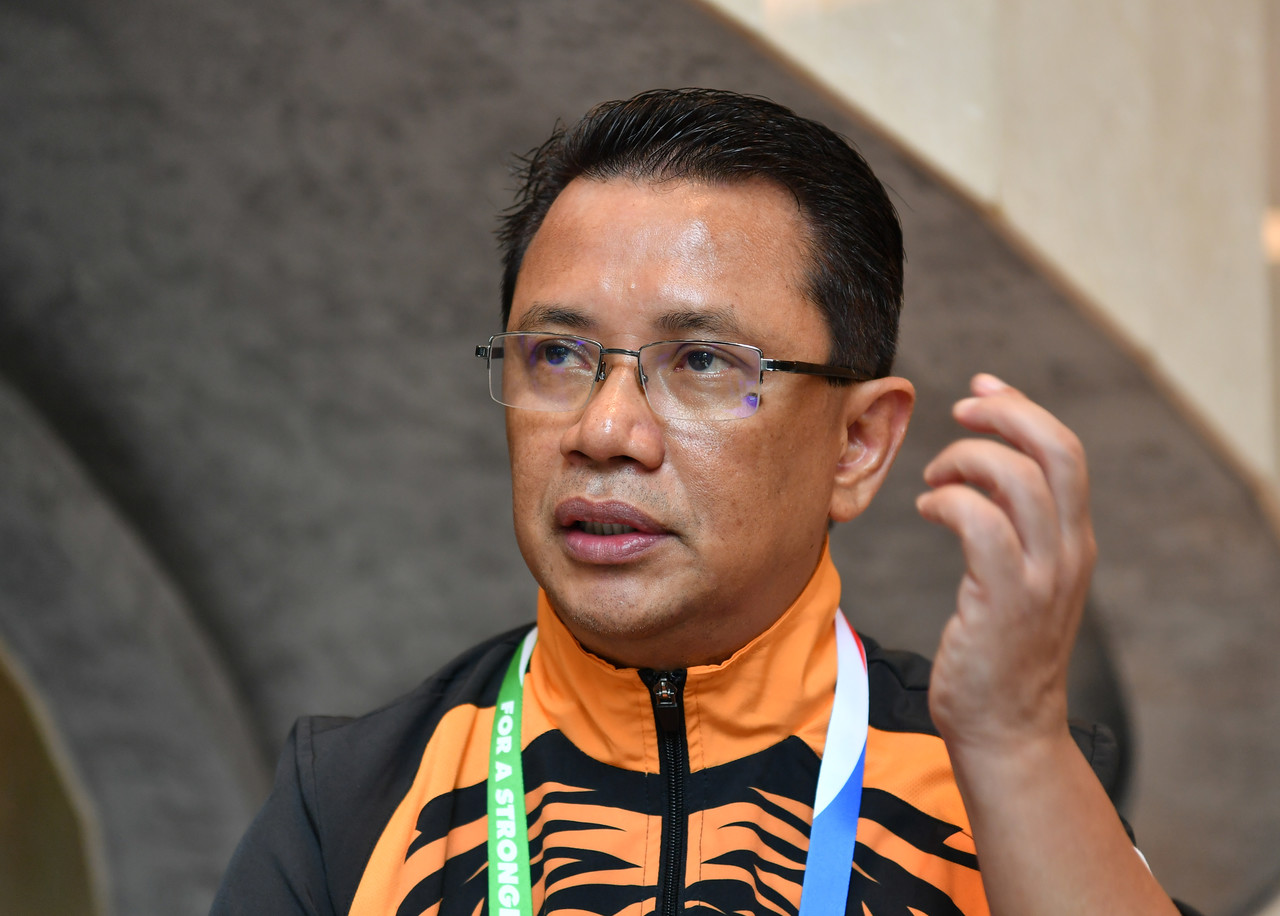 KUALA LUMPUR (June 25): The Badminton Association of Malaysia (BAM) is looking into the latest medal targets for the country’s badminton camp at the 2022 Commonwealth Games.

Its president, Tan Sri Mohamad Norza Zakaria said the study is being carried out following the withdrawal of national men’s singles professional player Lee Zii Jia from participating in the Games.

“We should look at it as a team. I think they are all eager to continue as Malaysia has a tradition in badminton…at the moment we are looking at two (gold) but we will look at the situation based on the plan for Commonwealth Games.

“We would discuss further about this and I think that badminton would continue delivering medals to our contingent especially at Commonwealth Games,” he told reporters after the 6th Olympic Council of Malaysia (OCM) executive board meeting here today.

On Wednesday, local sports fans were shocked when Zii Jia announced his withdrawal from the multi-sports games in Birmingham, England scheduled from July 28 to Aug 8.

Zii Jia said he decided to skip the games due to his recent tight schedule and he is determined to give full attention to the Badminton World Championship in Tokyo, Japan, from Aug 22 to 28.

Meanwhile commenting on the planning for the men’s singles players which is handled by BAM coaching director, Wong Choong Hann, he said there were calls to produce more calibre players.

In this regard, Mohamad Norza who is also OCM president said the Southeast Asian Games Federation (SEAGF) meeting will be held from July 11 to 13 in Phnom Penh, Cambodia.

The list of sports to be competed in the 32nd SEA Games in Cambodia in 2023 would be confirmed in the meeting,“ he said. – Bernama

Previous ArticleApply and you will have a place in Sarawak universities, Premier tells state’s top SPM scorers
Next Article Cops nab suspect for selling imitation firearms in Kuching mall