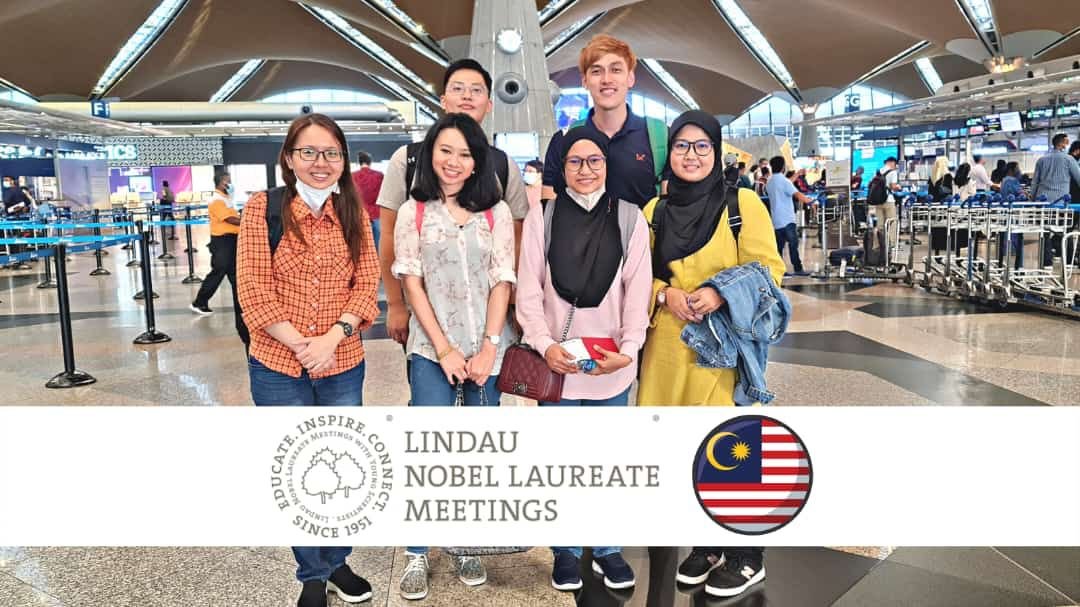 KUALA LUMPUR (June 26): Six young scientists have been selected to represent Malaysia at the 71st Nobel Laureate Meeting in Lindau, Germany, being held from today until July 1.

“They will be among the about 600 young scientists from all over the world attending the  meeting that is now held physically after the one in 2021, which was conducted online,” she said in a statement today.

Malaysia, through ASM, had sent 81 young scientists to participate at the meeting since it was held in 2004.

She said the meeting served as the best platform for young scientists, who are the country’s pioneers in science, technology, engineering and mathematics, to build a network with the best scientists at the international level.

“Apart from being able to meet Nobel Prize recipients from various science disciplines, this meeting introduces the research by our young scientists and in turn may open up opportunities for them to work with  scientists in world-class laboratories,” she said.

This year’s 71st Nobel Meeting is dedicated to the field of chemistry.

An estimated 35 Nobel Prize winners will participate in the meeting by presenting their research, as well as share their experiences.

The nomination of the Malaysian representatives for the Nobel Meeting is open to all young scientists from public and private institutions of higher learning nationwide.

It is handled by ASM, which is an agency under the Ministry of Science, Technology and Innovation. – Bernama