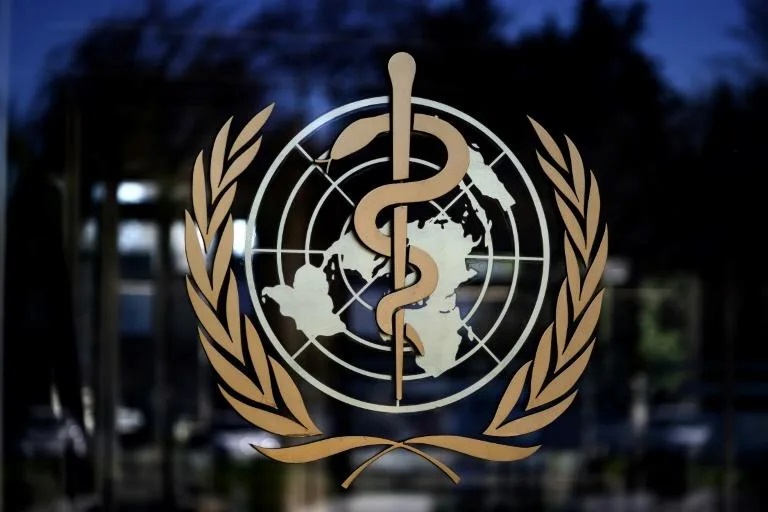 However, “a risk of further, sustained transmission into the wider population” should not be overlooked, said some members of the WHO Emergency Committee regarding the outbreak in a report, following a meeting on Thursday. – AFP photo

GENEVA (June 26): The World Health Organisation (WHO) on Saturday said the latest monkeypox spread in over 50 countries does not constitute a Public Health Emergency of International Concern, the highest level of alert the WHO can issue, Xinhua reported.

However, “a risk of further, sustained transmission into the wider population” should not be overlooked, said some members of the WHO Emergency Committee regarding the outbreak in a report, following a meeting on Thursday.

The report also said that monkeypox virus activity “has been neglected and not well controlled for years in countries in the WHO African Region”.

“The convening of the committee itself reflects the increasing concern about the international spread of monkeypox,” WHO Director-General Tedros Adhanom Ghebreyesus said Saturday in a statement, adding that the committee is available to be reconvened as per the development of the outbreak.

The committee highlighted a number of conditions that should prompt a re-assessment of the event, such as an increase in the rate of growth of cases reported in the next 21 days, significant spread to and within additional countries, increase in the number of cases in vulnerable groups, and increased morbidity, mortality and rates of hospitalisation.

Tedros called for stepped-up surveillance, improved diagnostics, community engagement and risk communication, and the appropriate use of therapeutics, vaccines and public health measures including contact tracing and isolation.

He also called on member states to collaborate, share information and engage with affected communities so that public health safety measures are communicated quickly and effectively.

Multiple clusters of the monkeypox virus have been reported within the past few weeks in several European countries and North America, regions where the virus is not normally found.

Endemic monkeypox disease is normally geographically limited to West and Central Africa, while the identification of confirmed and suspected cases of monkeypox without any travel history to an endemic area in multiple countries is atypical, according to the WHO.

Monkeypox, first detected in laboratory monkeys in 1958, is assumed to transmit from wild animals such as rodents to people, or from human to human. – Bernama