Sunday, September 25
You are at:Home»Sports»Aifa, Bonnie to be national flag bearer at Commonwealth Games 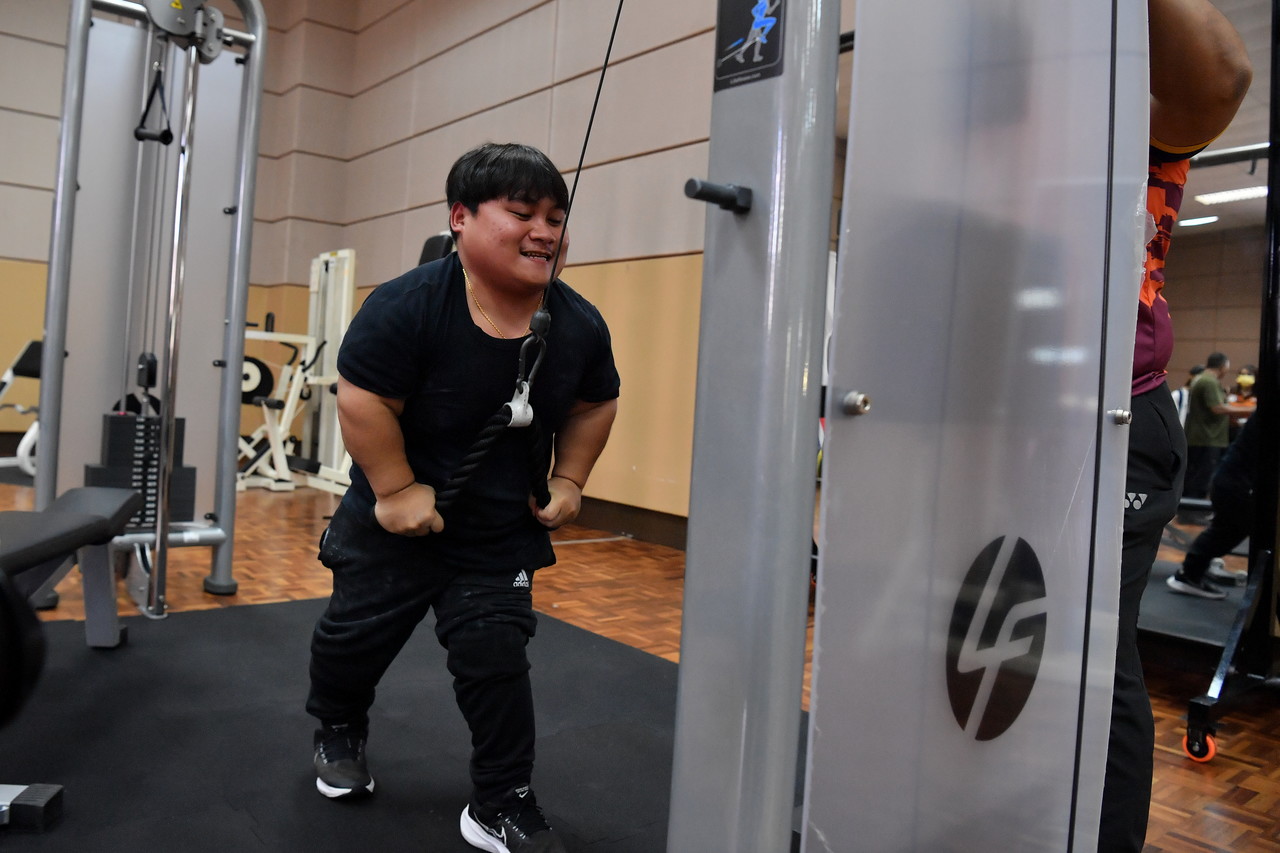 Bonnie doing some training in preparation for the Commonwealth Games. – Bernama photo

The 20-year-old Aifa takes on the responsibility along with powerlifting champion Bonnie Bunyau Gustin at the Games in Birmingham, England from July 28 to August 8.

The Olympic Council of Malaysia (OCM) in a statement today said the decision was made by its Selection Committee chaired by OCM president Tan Sri Mohamad Norza Zakaria.

Aifa, ranked 28th in the world and winner of the 2021 Malaysian Open, will compete in the women’s singles and doubles (with Rachel Arnold) in her second appearance in the Commonwealth Games this time.

At the 2018 edition in Gold Coast, Australia, Aifa participated in the women’s singles and mixed doubles with Sanjay Singh as her partner.

“Aifa was the youngest winner of the Professional Squash Association (PSA) Tour in 2018 when she was just 16 years old. It is OCM’s hope that the selection of Aifa as the bearer of the Jalur Gemilang will raise the spirits of the other athletes in the Malaysian contingent, ” OCM said in the statement.

OCM had initially named national number one Sivasangari, 23, along with Bonnie Bunyau, who is a Paralympic and world champion, as the national flag bearers.

However, Sivasangari, the world number 19 and a gold medal prospect in Birmingham, has to miss out on the action at the Commonwealth Games as she is expected to need at least three months to fully recover before being able to return to the court. – Bernama

Previous ArticleShell Malaysia: RON95 shortage in Kuching due to ‘logistical challenges’
Next Article Govt caps chicken prices at RM9.40 per kg from July 1 for the Peninsula