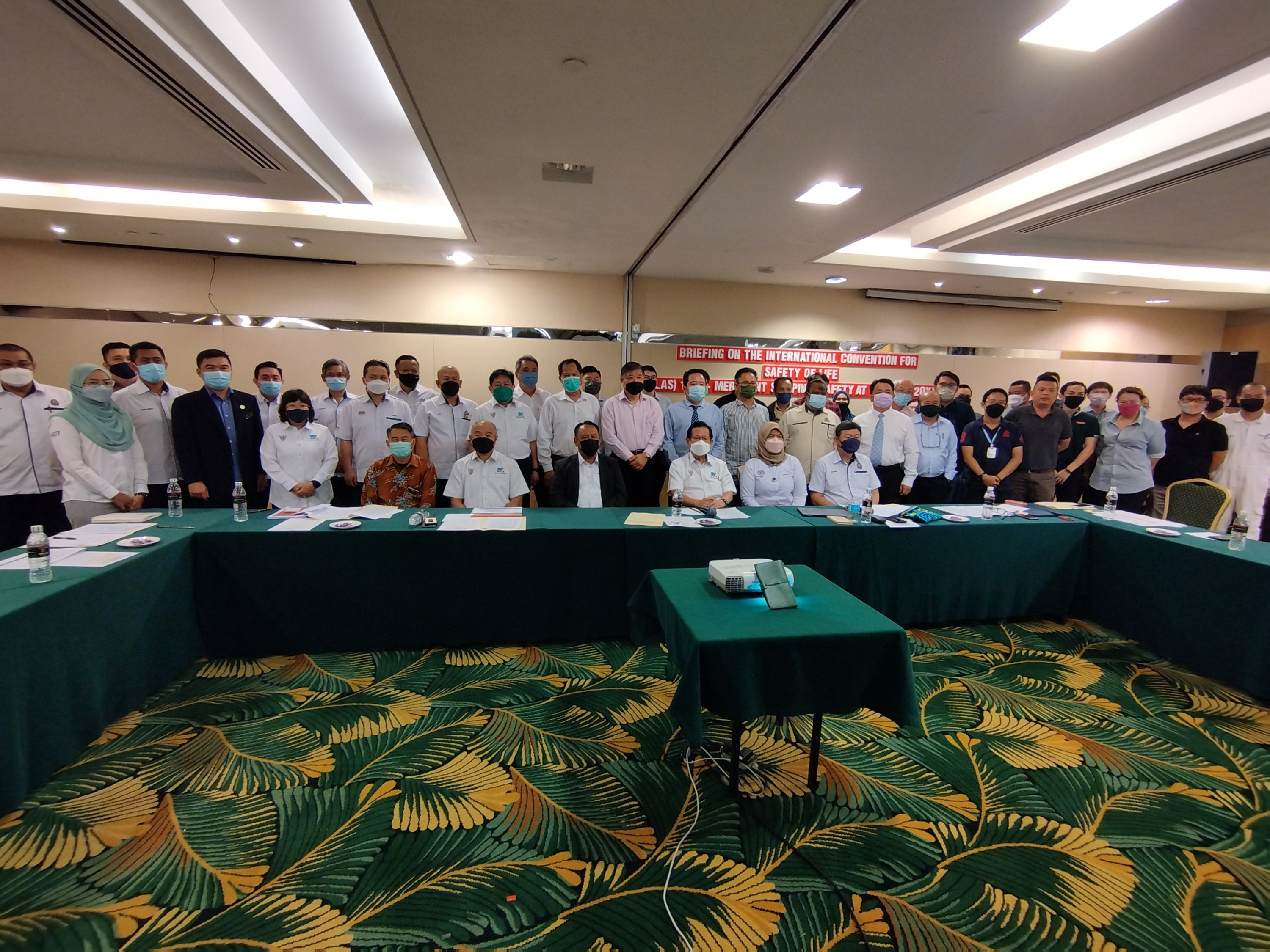 MIRI (June 30): A new treaty in relation to the International Convention for Safety of Life (Solas) 1974 Merchant Shipping (Safety at Sea) Act will be introduced to further enhance the administration and regulatory measures of the country’s shipping industry.

Transport Minister Dato Sri Lee Kim Shin said this when launching a briefing on the Act with relevant agencies as well as industry players and stakeholders here today.

“Malaysia as a member state of this treaty will be audited sometime in June 2023 on effectiveness of its administration and implementation of the mandatory IMO (International Maritime Organisation) instruments covered by the scheme.

“It is important to be prepared to implement and strategise the administration in compliance with the mandatory IMO instruments under the scheme, specifically on the six IMO Conventions,” he said.

The six mandatory IMO instruments included in the scope of the scheme cover Safety of Life at Sea [The 1974 Safety of Life at Sea Convention (Solas) 1974 and its 1988 Protocol]; Prevention of Pollution from Ships (the Marpol Convention); Standards of Training, Certification and Watchkeeping for Seafarers (STCW 1978); Load lines (LL 66 and its 1988 Protocol); Tonnage Measurement of Ships (Tonnage 1969); and Prevention of Collisions at Sea (Colreg 1972).

“Thus, the Ministry of Transport Sarawak has been proactively engaging and getting feedback from the relevant stakeholders both from the government agencies and the private sector to be updated on the new development of maritime related matters, which are pertinent to Sarawak,” Lee said.

He stressed everyone has a role in ensuring compliance with international maritime standards.

He pointed out that 59 of the 100 shipyards currently in operation across Malaysia are located in Sarawak.

“In Sarawak, five shipyards are in Kuching, 40 in Sibu, one in Bintulu, 12 in Miri, and one in Limbang. Compared to other states in Malaysia, most of the shipyards and shipbuilding activities are dominant in Sarawak. Hence, Sarawak is a significant player in Malaysia’s shipbuilding and ship repair industry,” he said.

He added that today’s briefing will be a stepping-stone for everyone present to better understand the subject matter.

“I appreciate the presence of our various stakeholders in today’s briefing and their feedback and contribution.

“It is hoped the federal government will take into consideration the proposals by our shipping sector in Sarawak when it formulates the Merchant Shipping (Safety At Sea) Act in compliance with the International Convention for Safety of Life (Solas),” he said.