Sunday, September 25
You are at:Home»Business»Property sales rebounded in 2H21 in spite of lockdowns 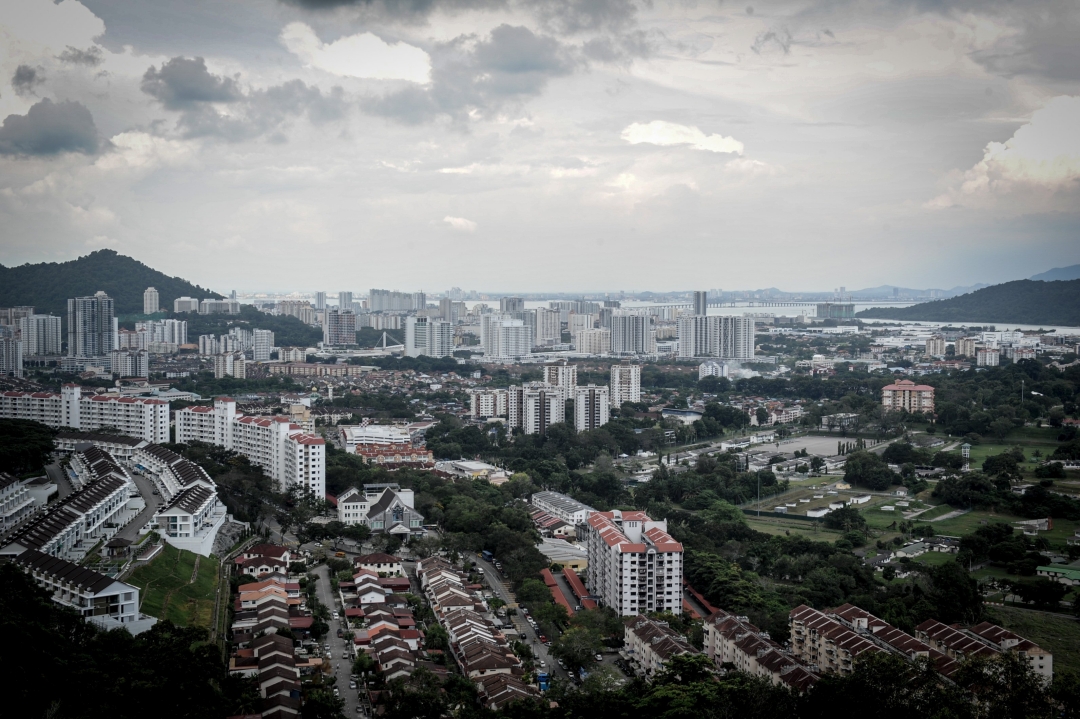 Although the hike in building material and labour costs were sharper, Loong notes that the overall impact to developers would be progressive as some contracts for certain property projects had been locked in earlier. – Bernama photo

KUCHING (July 1): Despite the rolling lockdowns, property sales in Malaysia rebounded strongly in the second half of 2021 (2H21), boosted also by the Home Ownership Campaign (HOC).

As expected, property sales eased in the first quarter of 2022 (1Q22) after the expiry of the HOC in December 2021, as most buyers brought forward their purchases to enjoy the benefits.

“Although all developers under our coverage still maintained their sales targets for the year (as 1H sales are typically weaker compared to 2H), we foresee some downside risks ahead,” she said in her notes on the sector.

“For 2022, although the property market should benefit from the re-opening of the economy, the uncertainties brought about by the rising inflationary pressure, weakening ringgit, and the looming recession risk in the western countries could potentially hit demand recovery.

“Therefore, some developers – for example Sime Darby Property Bhd, which has a backing of RM1.5 billion in bookings – may not be able to convert all into contractual sales.”

Although the hike in building material and labour costs were sharper, Loong noted that the overall impact to developers would be progressive as some contracts for certain property projects had been locked in earlier.

New projects, she said, will likely see a thinner margin due to inability to fully pass on the incremental construction costs to house buyers given the affordability issue.

“We expect the margin erosion to gradually kick in from this year,” she said, adding that prices of key building materials, such as steel bar and cement, rose 20 to 30 per cent since December 2020, before the onset of the Covid-19 pandemic.

“Similarly, labour costs also increased by 40 to 50 per cent over the same period due to industry shortage.

“While it is hard to predict the price direction of many commodities, based on the prevailing inflationary impact on the broader economy, as well as the prolonged Russia-Ukraine war, global supply chain disruption and lockdown in China, we think the cost pressure will likely last until the end of 2022.

“In addition, we do not think the labour shortage issue can be resolved over the near term, as many sectors eg plantation, manufacturing, construction and even F&B outlets are also competing for the supply of labour, once it is available.

“Indeed, developers already saw declining margins over the past four to five years due to discounts and rebates offered to unwind unsold inventory, and we think this (margin) trend will continue given expensive building material prices.”

To recap, 2020-2021 was affected by the COVID-19 pandemic and multiple lockdowns, and hence developers’ earnings were hit badly. In fact, EBIT margin for many developers had already started to fall since the peak of the property market in 2013.

Since the slowdown, developers have little pricing power and more efforts and expenditure were allocated for marketing and promotional campaigns to push ongoing projects and unsold units. Coupled with the prevailing cost pressure, we think the impact on margin will worsen in the coming quarters, but in a more progressive manner.

“Developers with ongoing landed township projects that have past the infancy stage tend to have more resilient sales, smoother construction progress, and lesser
impact on margin.

“On the other hand, we expect profit margins for developers that are also asset owners to be more resilient. While many property assets, such as retail and hospitality, were negatively affected during the rolling lockdowns in the past, we think the income stream from these assets will rebound strongly this year as the economy and international borders reopen.”