Thursday, August 18
You are at:Home»News»Sarawak»Abg Jo says will try his best to have Deepavali gazetted as public holiday in S’wak 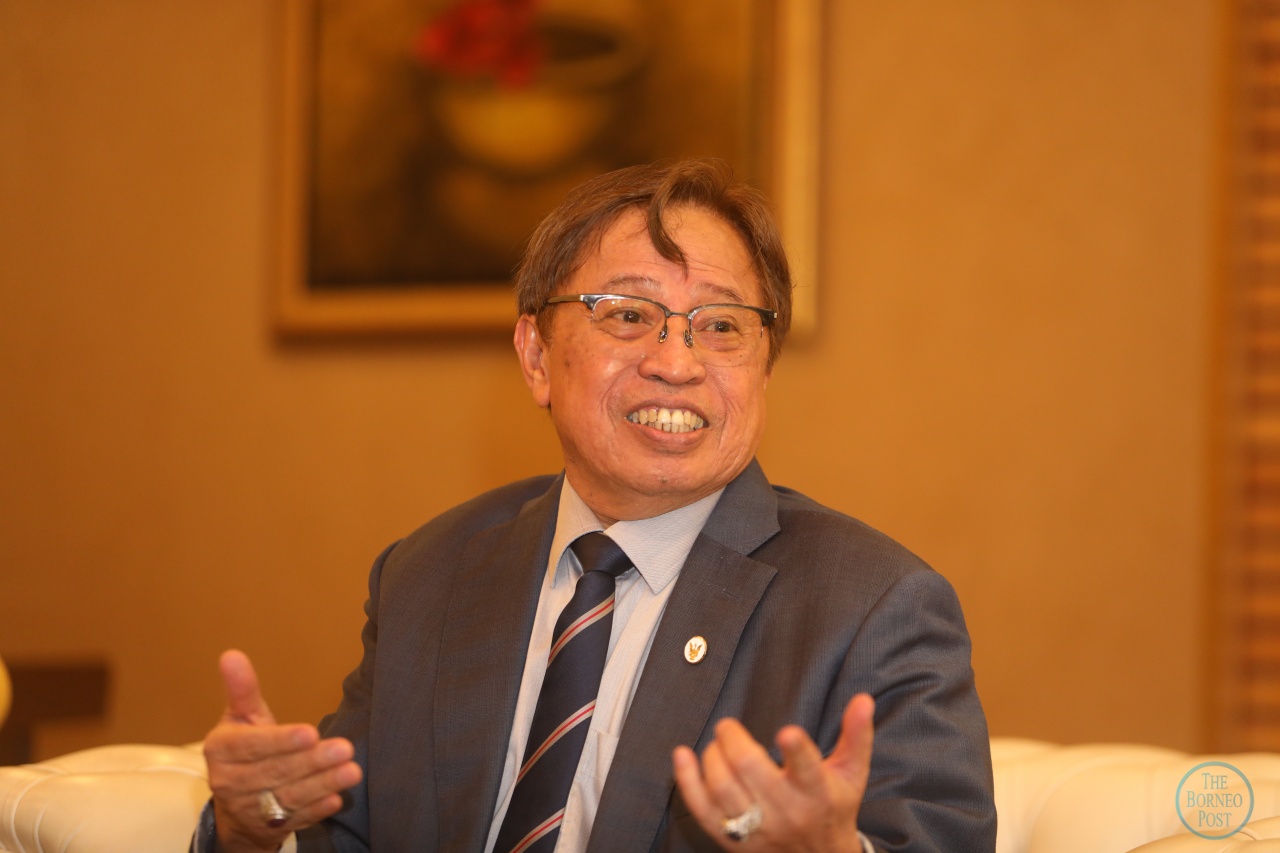 Abang Johari. – Photo by Chimon Upon

KUCHING (July 2): Premier of Sarawak Datuk Patinggi Abang Johari Tun Openg said the state government has asked the state attorney-general on the possibility of gazetting Deepavali as a public holiday in Sarawak.

He said that actually, the quota for gazetted holidays in the state is finished.

“I don’t promise but I think I’m trying my best,” he said at the earthbreaking ceremony for the extension building of the Gurdwara Sahib (Sikh Temple) here today.

Abang Johari acknowledged that the Deepavali issued had been brought up many times.

“But I have to look into it, where I can insert it (Deepavali) as our public holiday,” he said.

He said the association’s members really hoped the state government will declare Deepavali as a public holiday in Sarawak.