Sunday, January 29
You are at:Home»News»Sabah»Bung: Sabah BN has ‘five options’ if talks with GRS don’t work out
For the freshest news, join The Borneo Post's Telegram Channel and The Borneo Post on Newswav. 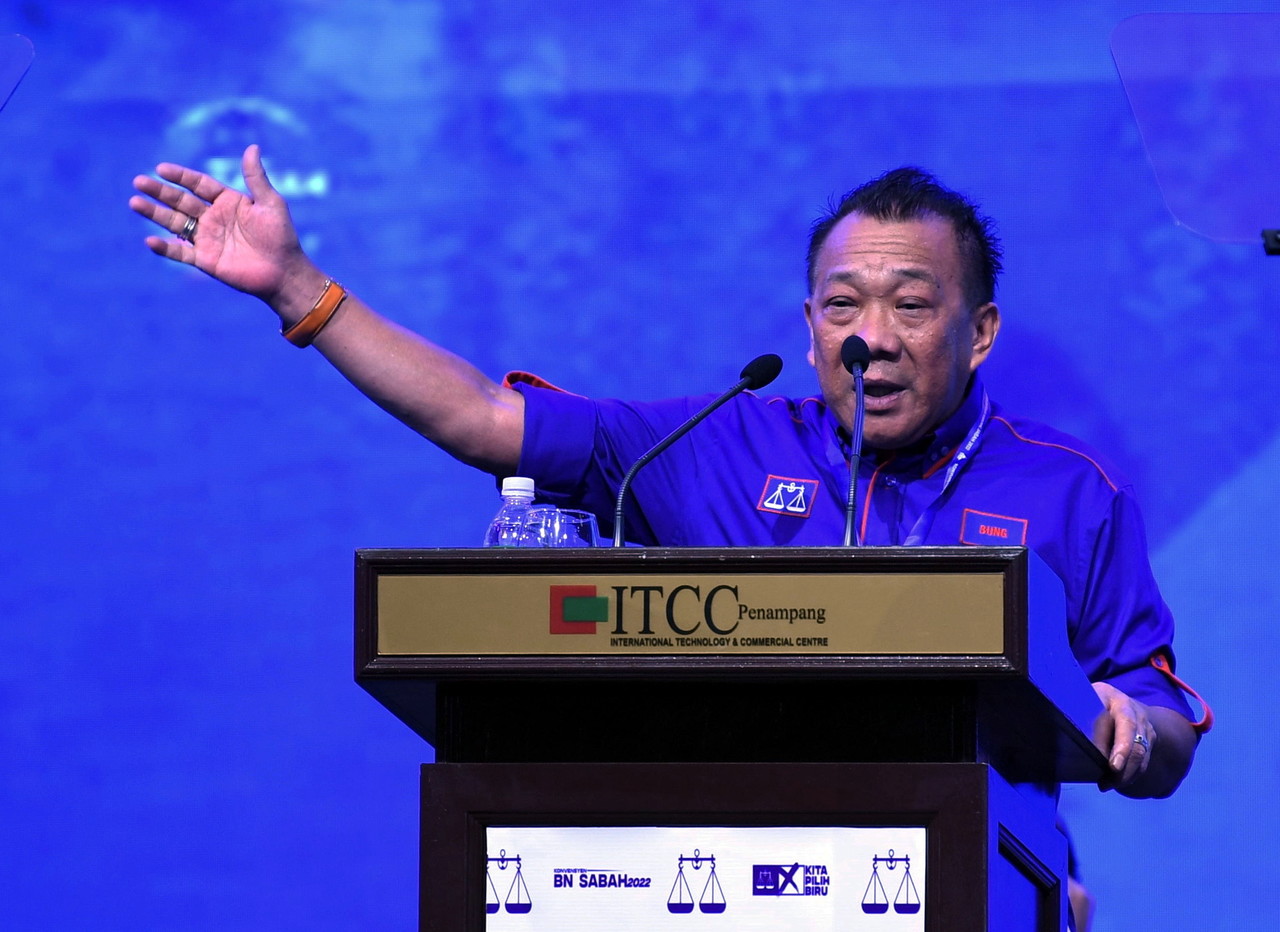 He however did not reveal the five options because he described them as a party strategy. – Bernama photo

Sabah BN chairman Datuk Seri Bung Moktar Radin said this included the allocation of seats between the two political coalitions to avoid a clash of candidates during the election.

The Sabah Deputy Chief Minister, however, did not reveal the five options because he described them as a party strategy.

“We have five options. (What are the five options?) That is a strategy,” he told reporters after attending the closing of Sabah BN Convention by BN chairman Datuk Seri Dr Ahmad Zahid Hamidi who is also Umno president here today.

Earlier in his speech, Bung Moktar said Sabah BN would formulate a new strategy, manifesto and pledge ahead of GE15.

“We will change Sabah’s economy because Sabah has so much potential. Sabah BN will determine our direction to face GE15,” he said. – Bernama