Sunday, February 5
You are at:Home»Sports»Badminton»Malaysia Open: Aaron-Wooi Yik crash out in semi-final
For the freshest news, join The Borneo Post's Telegram Channel and The Borneo Post on Newswav. 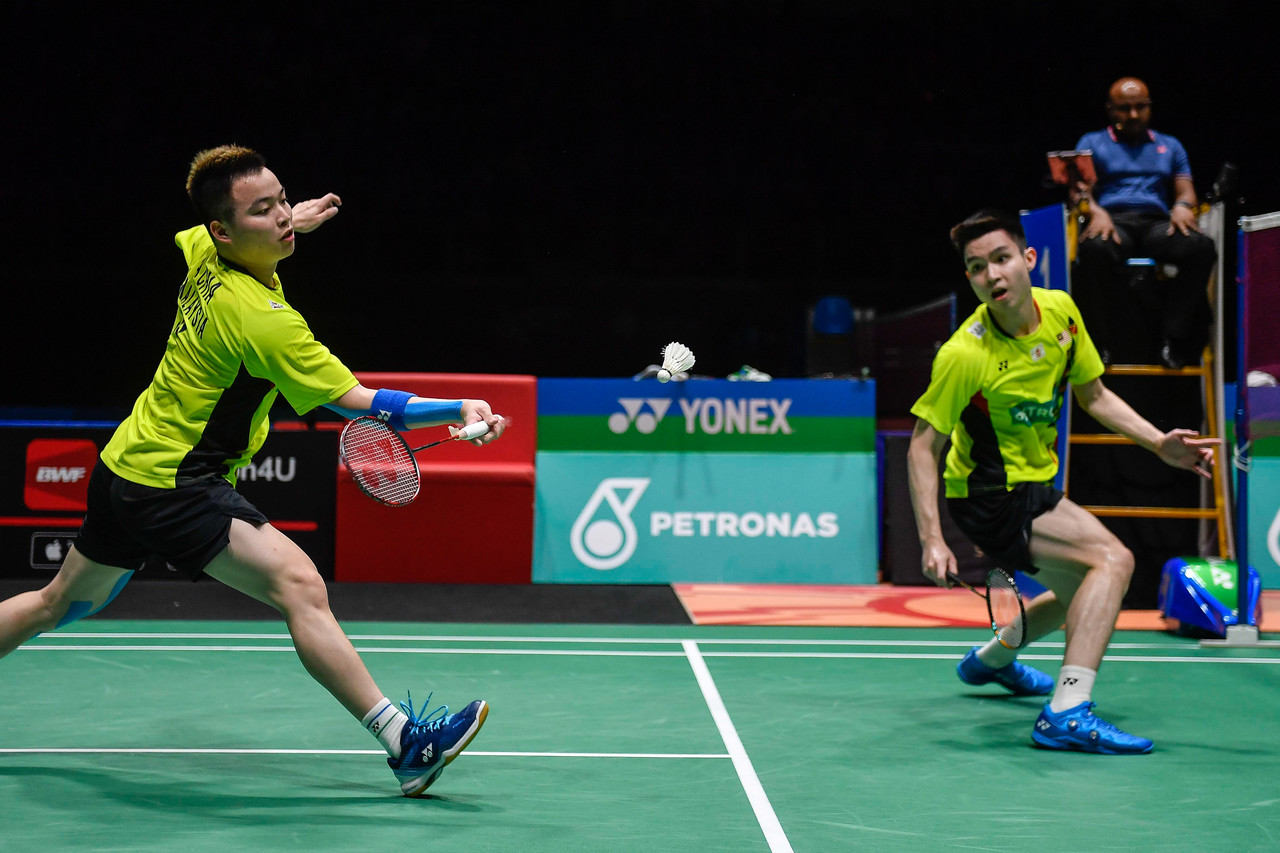 The sixth-ranked pair’s plans to spring a surprise against the 2021 world champion, Takuro Hoki-Yugo Kobayashi failed to materialise when they went down 23-21, 9-21 at the Axiata Arena here.

Despite giving a tough fight and leading 18-14 in the first set, they failed to seize their opportunity, while the second set saw the Japanese duo dominate the match from the start.

The only men’s doubles title (excluding team events) Aaron-Wooi Yik has ever won so far is the 2019 SEA Games gold medal in the Philippines, while they have also lost in the finals of six World Tours, including the 2019 All England and 2020 Thailand Open.

“We were leading during the crucial points in the first set, but the same problem always happens. We have to identify why it happened and address it,” Aaron told reporters.

The last time Malaysia won the men’s doubles title at the Malaysian Open was in the 2014 edition when Goh V Shem-Lim Khim Wah emerged champions. – Bernama