Monday, February 6
You are at:Home»Columns»Uncle DI»Our daily bread
For the freshest news, join The Borneo Post's Telegram Channel and The Borneo Post on Newswav. 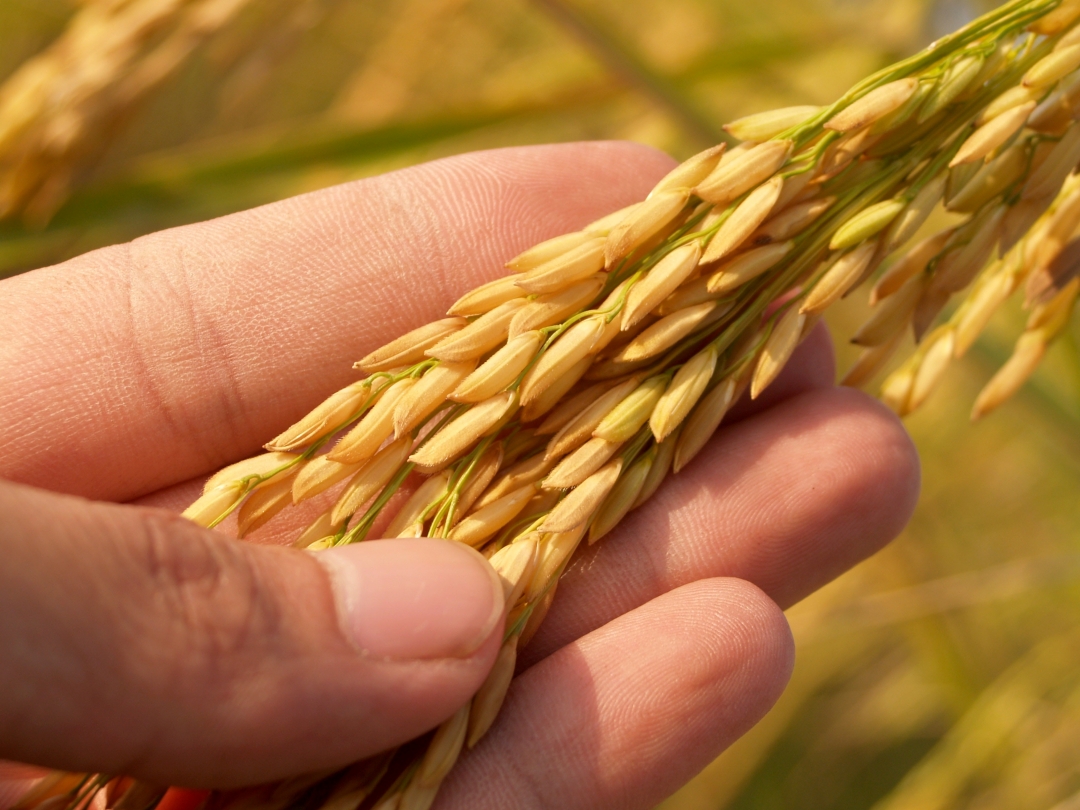 Infrastructure is ready for staple food, yet we keep on importing rice. Why?

BERNAMA (The Borneo Post – June 29, 2022) distributed an article about food security for Peninsular Malaysia. Committees will be formed at the state level as well as in all the districts there to plan and implement projects which produce enough food for home consumption and, in certain areas, for sale.

This was the decision made by the Menteris Besar and Chief Ministers and the relevant ministers, at a meeting presided over by the Prime Minister Datuk Seri Ismail Sabri Yaakob, last week.

Apparently, there is a need for a closer cooperation between the federal and the state governments in terms of enhancing ‘the country’s food supply’ at a time when food shortages are staring a number of countries in the face.

Towards this end, the state governments, represented by their respective chief executives, agreed to implement seven initiatives – all involving the use of land for agriculture and related industries.

Why was a matter of utmost importance to the nation discussed without input from the Premier of Sarawak or any of his deputies? I read the newspaper carefully – this was a regional development plan to prevent food shortages in Peninsular Malaysia.

I would like to think that a federal government policy on food security will guarantee enough basic foodstuffs for all Malaysians in all the three regions of the Federation.

A food security policy must be a public policy rather than a political move of the incumbent government, of the day with an eye to the next General Election (GE).

It should not be an ad hoc measure in response to shortages of chickens, eggs or cooking oil in the market, nor should our problems be wholly blamed on the war in Ukraine. It should be a permanent arrangement for all seasons – war, or no war.

I am all for food security projects that are implemented on a regional basis because of the suitability of the terrain and soil and the human factors, sometimes, unavoidably, the political consideration. However, the main weakness of this approach is the tendency for one region to develop faster than the others, thereby reducing sources of funds for the slower ones. This is a challenge which any government of Malaysia must accept, and deal with all speed and consistency.

It was this very imbalance in economic development between Malaya and North Borneo and Sarawak that prompted the pro-Malaysia Sarawakians and Sabahans to endorse the formation of Malaysia in 1963. That the East-West imbalance is still glaring is not the fault of the founders of Malaysia. It is the responsibility of succeeding Malaysian governments to solve.

Return to the land

This ‘return to the land’ policy is not new to Peninsular Malaysia. When I was touring FELDA and FELCRA schemes in Peninsular Malaysia in 1974-75, I was told that Tun Abdul Razak, Deputy Prime Minister doubling as Minister of Development, insisted on seeing the ‘Green Book’ recording progress of agricultural projects at every location that he visited.

He was also concerned with the ready availability of the vegetables and rice, not just rubber and oil palm plantations.

The agricultural development of Peninsular Malaysia after Independence (1957) was so rapid that available land was swiftly cleared of forests to make way for plantation crops like oil palms and rubber.

About the only land available of economic size was land for rice cultivation.

When I was in the National Economic Consultative Council (MAPEN 1) during 1989 to 1999, everybody was talking about manufacturing, factories of all descriptions.

The ‘big boys’ of the day regarded agriculture as ‘a sunset industry’, to be carried out by the statutory bodies and private companies. But private companies would not invest in rice production – there’s no profit.

Unless enough land, including government land, is alienated cheaply to the developers/investors, the private investors will go for the land already earmarked for the Permanent Food Production Park, or to use the land reserved for the Aquaculture Industry Zone.

All those acquisitions of land, however, would be very expensive propositions.

The question is: would these not divert the federal government funds, which are meant for Sabah and Sarawak?

What about food security for Sarawak?

By no stretch of the imagination do I underestimate the capability of the Sarawak government agencies to produce enough food. In the early days of Malaysia, the then-prime minister Tunku Abdul Rahman, was on board a helicopter flying over the floodplain in Bijat and Stumbin on the Batang Lupar, a well-known area of traditional rice production since ancient times.

Pointing to Temenggong Jugah, Minister for Sarawak Affairs, a fellow passenger, the PM turned to Apai “Look down there, the rice bowl of Malaysia!”

This is a hearsay, related to me by the late Alfred Mason, the PM’s political secretary attached to the ministry for which I worked.

Yet, after more than half a century, the land in question has yet to produce enough rice for export. Sarawak has spent a lot of money on irrigation and drainage of swamp land, a lot of it on the Nonok Peninsula.

I wonder if the drainage and irrigation schemes in other districts in Sarawak were in full production. I know that the Department of Irrigation and Drainage (DID) scheme at Tanjong Purun in Lundu is in production, but this project just produces some rice for home consumption, no question of export.

Just for the record: even in the Rajah’s time Sarawak relied on imported rice – as the Japanese found out in 1941-45.

What about investing in Sarawak?

I would suggest that investors, facing difficulty in finding arable land in the peninsula, may like to explore the possibility of joining forces with the local investors to develop land for agriculture and other land- based projects over here.

However, I don’t care which came first, the chicken or the egg – all that I would like is a reliable, affordable supply of both!