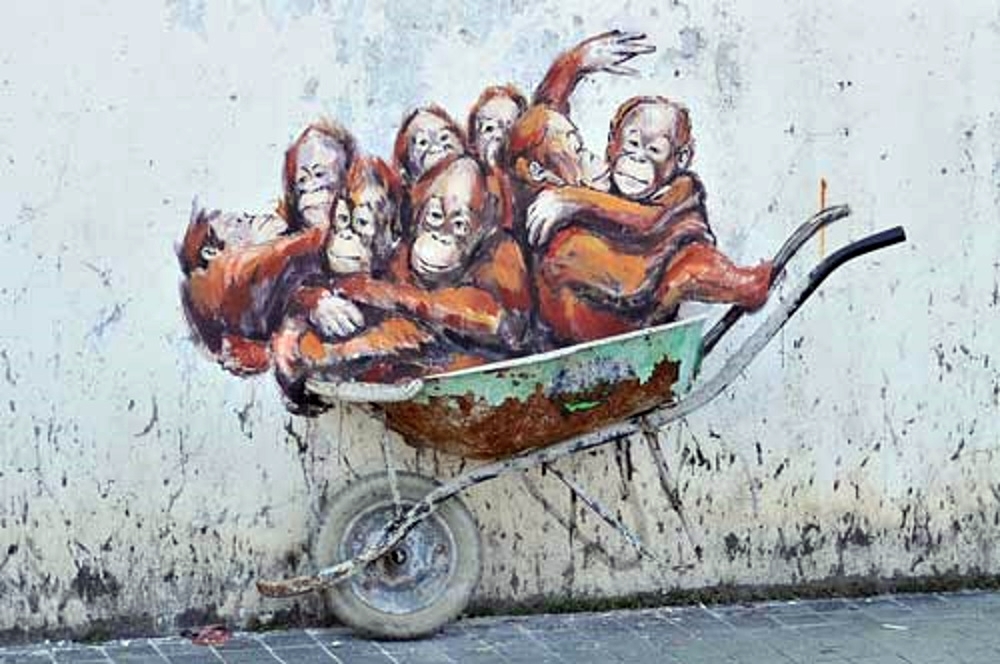 The Tourism, Creative Industry and Performing Arts Minister said he had no clue whether the new artwork was carried out due to vandalism or fading.

“I was made to understand that the orang utan mural near Electra House was done by Lithuanian artist (Ernest Zacharevic). When a mural is done on the wall, both the authorities and the public are partly to blame (if vandalism takes place).

“We do not know how much vandalism has been done on the painting. Or has the paint peeled off? If it is due to vandalism, then it is unfortunate.

“The painting was done by a famous artist but vandalised by the public. We need to educate the public also,” he said at a press conference here today. 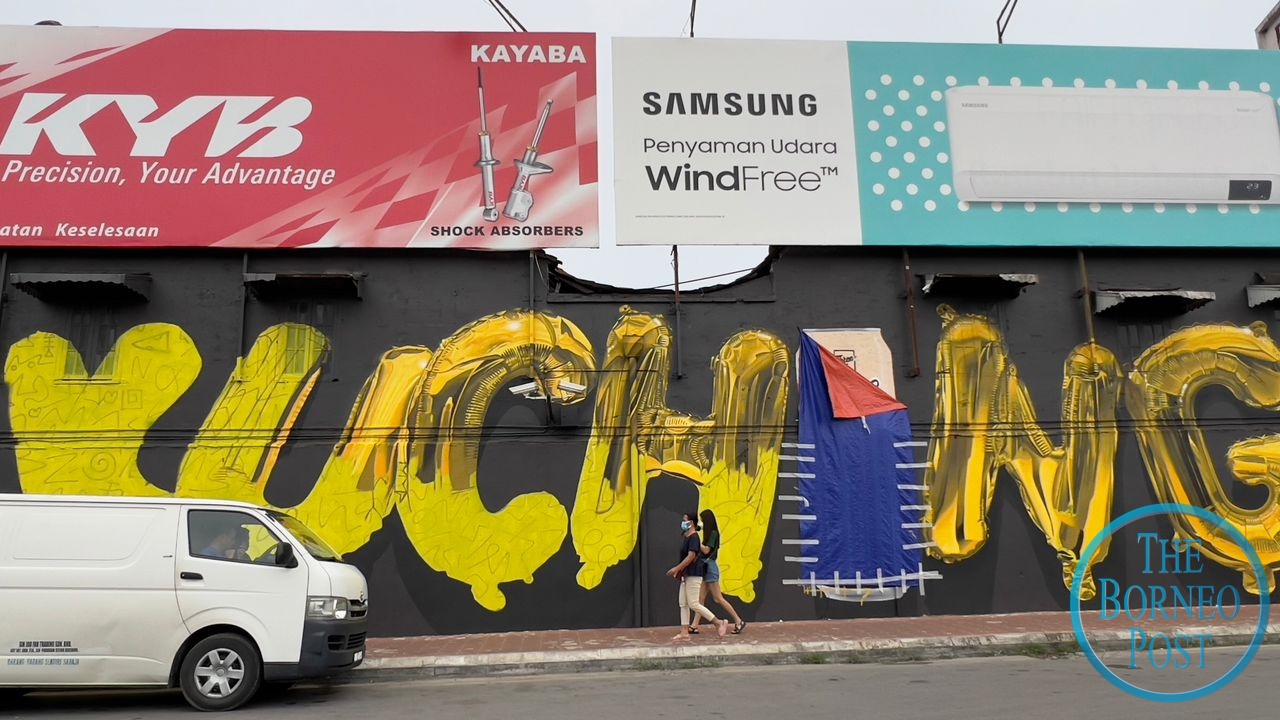 The new artwork replacing the orang utan mural near the India Street Pedestrian Mall in Kuching. – Photo by Roystein Emmor

Abdul Karim said murals put up by famous artists like the orang utan mural and the ring lady mural in Mile 10, Padawan near here are priceless.

He said his ministry is always supportive of having more of such art work in the state.

Given the orang utan mural incident, he said painting must be done at an appropriate spot – slightly higher where the public cannot reach or touch.

Either that, he said murals completed by famous artists ought to be well preserved, like putting up a glass or railing around the artwork.

“If you leave it just like that (at a lower spot), people touch it and some people may even leave a note saying that so and so has been here. That would spoil it (the artwork).”

Abdul Karim felt that efforts can be engaged to make sure that paintings or murals done by famous artists would not get spoiled or vandalised by the public.

He asserted that the community must also be educated on the importance of not resorting to vandalism.

“People must be educated that they should not vandalise public properties. It is just unfortunate that the painting was taken down (replaced),” he said.