Sunday, September 25
You are at:Home»News»Nation»PM Ismail Sabri to visit Turkiye at president’s invitation 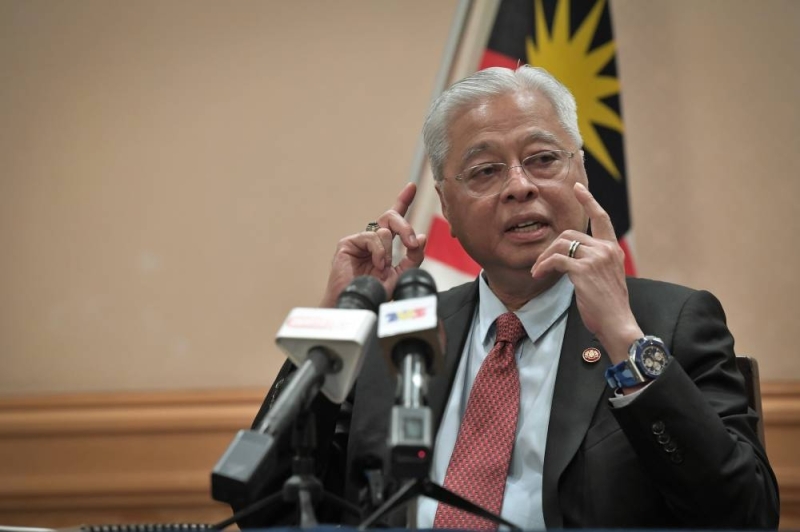 ISTANBUL (July 4): Malaysian Prime Minister Datuk Seri Ismail Sabri Yaakob will embark on a four-day official visit to Turkiye beginning Tuesday as both countries strive to strengthen their bilateral and economic ties, as well as forge closer cooperation in the aerospace and defence industries.

Malaysia’s Ambassador to Turkiye Sazali Mustafa Kamal said that during the visit, which is at the invitation of President Recep Tayyip Erdogan, both leaders are also expected to touch on post-pandemic cooperation.

“The inaugural meeting of the two Islamic country leaders will definitely open more opportunities for cooperation between the two countries. Apart from bilateral cooperation, both leaders are also expected to discuss issues concerning Ukraine and food security,” he told a press conference with Malaysian journalists here today.

The Prime Minister is scheduled to meet the Turkish President at the Presidential Complex in Ankara on Thursday, followed by a delegation meeting between Malaysia and Turkiye.

The Prime Minister will fly into Istanbul on Tuesday morning to begin the official visit.

Upon his arrival at the Istanbul Sabiha Gokcen International Airport (ISGIA), Ismail Sabri will be given a briefing on the airport owned and managed by Malaysia Airports Holdings Bhd (MAHB), whose involvement in ISGIA started in 2008 and which has now become one of the landmark symbols of Malaysia-Turkiye business relations.

The airport, one of two international airports serving Istanbul, is in the Asian part of the bi-continental Istanbul and is named after Sabiha Gökçen, the first female fighter pilot in the world.

“MAHB has invested about 500 million euros in the Sabiha airport project and is looking at more such projects in the country,” he said on the airport, which is the second largest in Turkiye and the world’s busiest single runway and terminal.

After the visit to the ISGIA, the Prime Minister will host a luncheon for Malaysians residing in the country, before holding meetings with Turkish business communities, said the ambassador, adding that about 15 MoUs and Letter of Intent are expected to be signed during the visit.

Sazali said Turkiye is Malaysia’s third biggest trading partner in the Middle East after Saudi Arabia and UAE, with total trade between the two countries recorded at RM16.97 billion (US$4.09 billion) in 2021, and projects implemented valued at RM444.59 million (US$130.91 million).

In 2021, Malaysia exported more than US$1.06 billion worth of palm oil and palm oil products to support the growing demand, particularly in the Turkish food industry as well as the home and personal care industry.

Sazali said that on Wednesday, the prime minister will travel to the capital Ankara, where he is scheduled to visit the country’s two major players in defence and aerospace, respectively – MKE Corporation and Turkish Aerospace Industries (TAI).

He also said that the reopening of borders is expected to revive the tourism industries between both countries after the Covid-19 pandemic, adding that 107,000 Malaysians visited the country in 2019, while 15,000 Turkish tourists went to Malaysia.