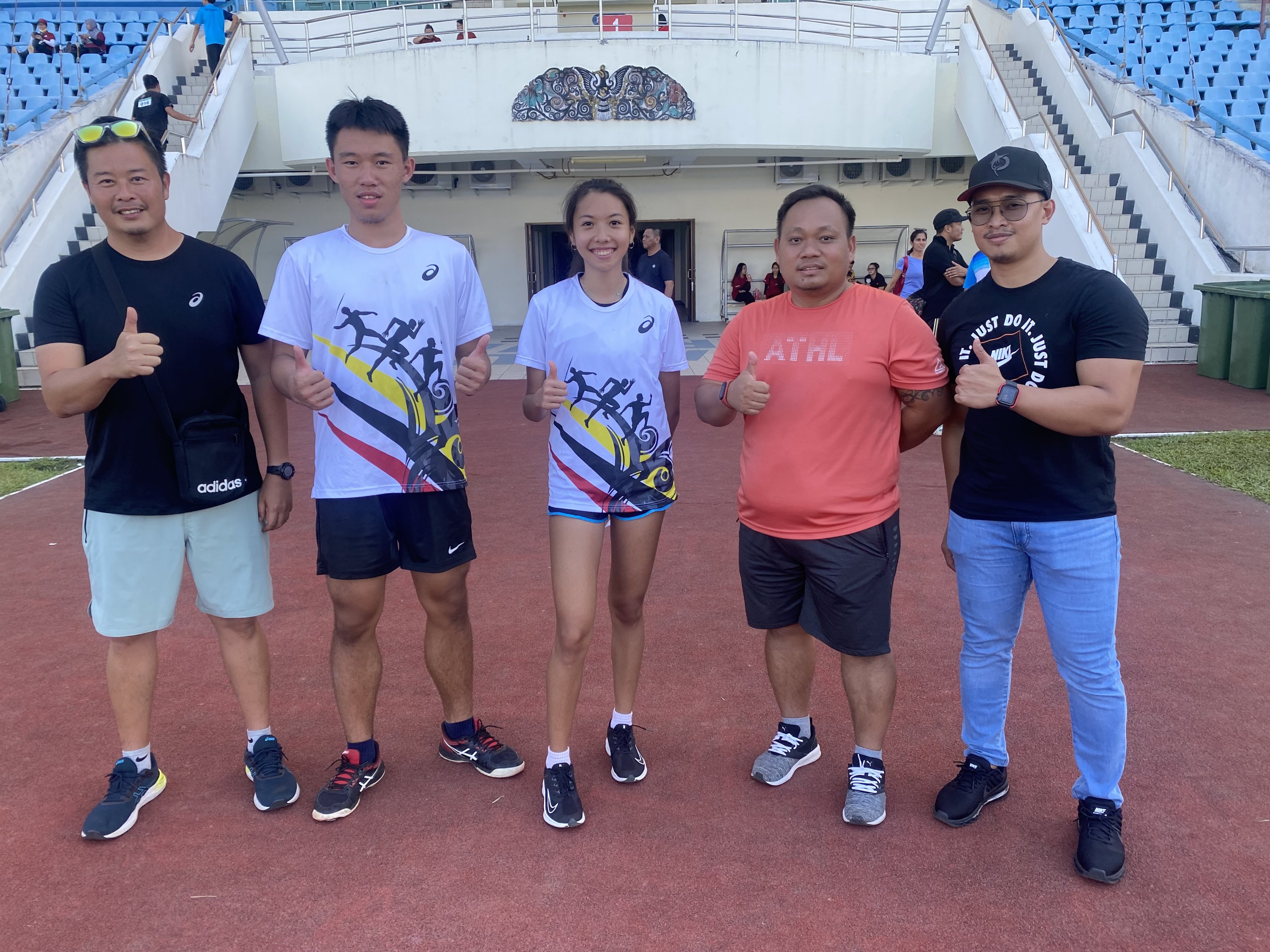 Malaysia’s ‘Usain Bolt’ Muhammad Azeem Fahmi stamped his status as the nation’s top sprinter when he clocked 20.89s to win the Boys Junior 200m gold and erase the old time of 22.65s set by Asly Chua An Wen in 2015.

The MSN Perak sprinter is one of three athletes to qualify for the World Youth U20 Athletics Championships in Cali, Colombia – the other two being Sarawakians shot-putter Jonah Chang Rigan and hurdler Elvin Yap Zhi Xian.

Desmond threw the javelin to a record distance of 51.41m in the Boys Junior to erase the old mark of 50.94s created by Pethius Jadam in 2018, while Nicole cleared 1.55m in the Junior High Jump to beat the old mark of 1.53m set by Mazween Ubong Lah four years ago.

The other record was created by Lugoss Athletics, who won the Girls Junior 4x100m relay with a time of 53.24s

In the Boys Junior 100m, Adam Hakim Shamsuddin of SSN Perak smashed the old record of 11.12s set by Mohammad Ihsan Wan Hasmi of Axis Petra Jaya Track and Field Club in 2019 by registering a new time of 10.94s. 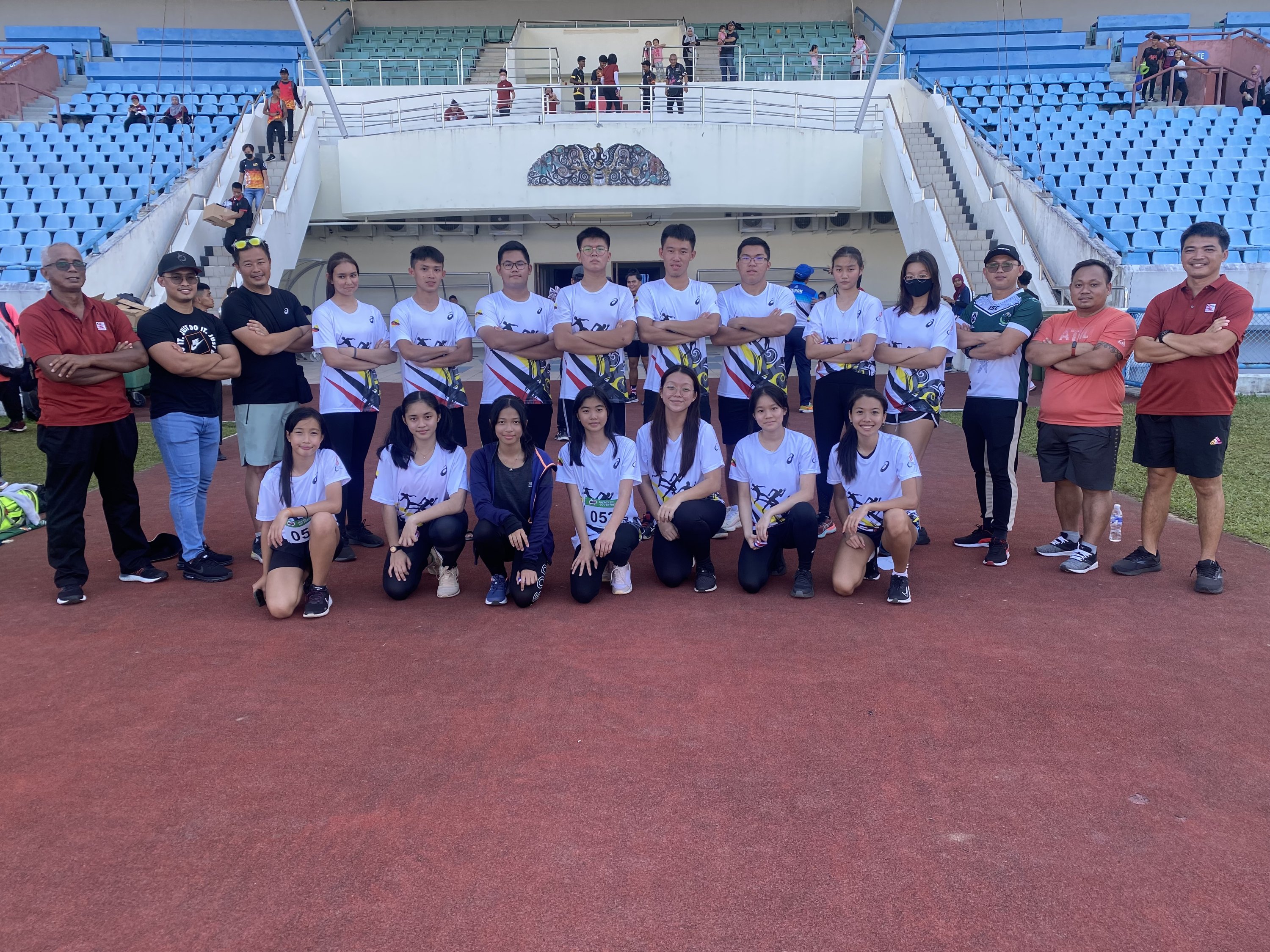 The athletes trained at Sarawak Stadium and Lodge Group of Schools.

“Two gold won in record times by Desmond and Nicole was a great achievement. They are our future Sukma champions.

“It has been a long time since we won in the Junior Javelin and Desmond, who is only 19, and talented Nicole, also 19, can go far given consistent training and exposure,” Liew told the Borneo Post.

He was also happy that team’s medal target was achieved and noted that the athletes were able to balance their time between studies and training.

The two-day meet, organised by the Sarawak Amateur Athletics Association, was participated by 538 athletes including 255 girls from all over Sarawak and teams from Peninsular Malaysia.