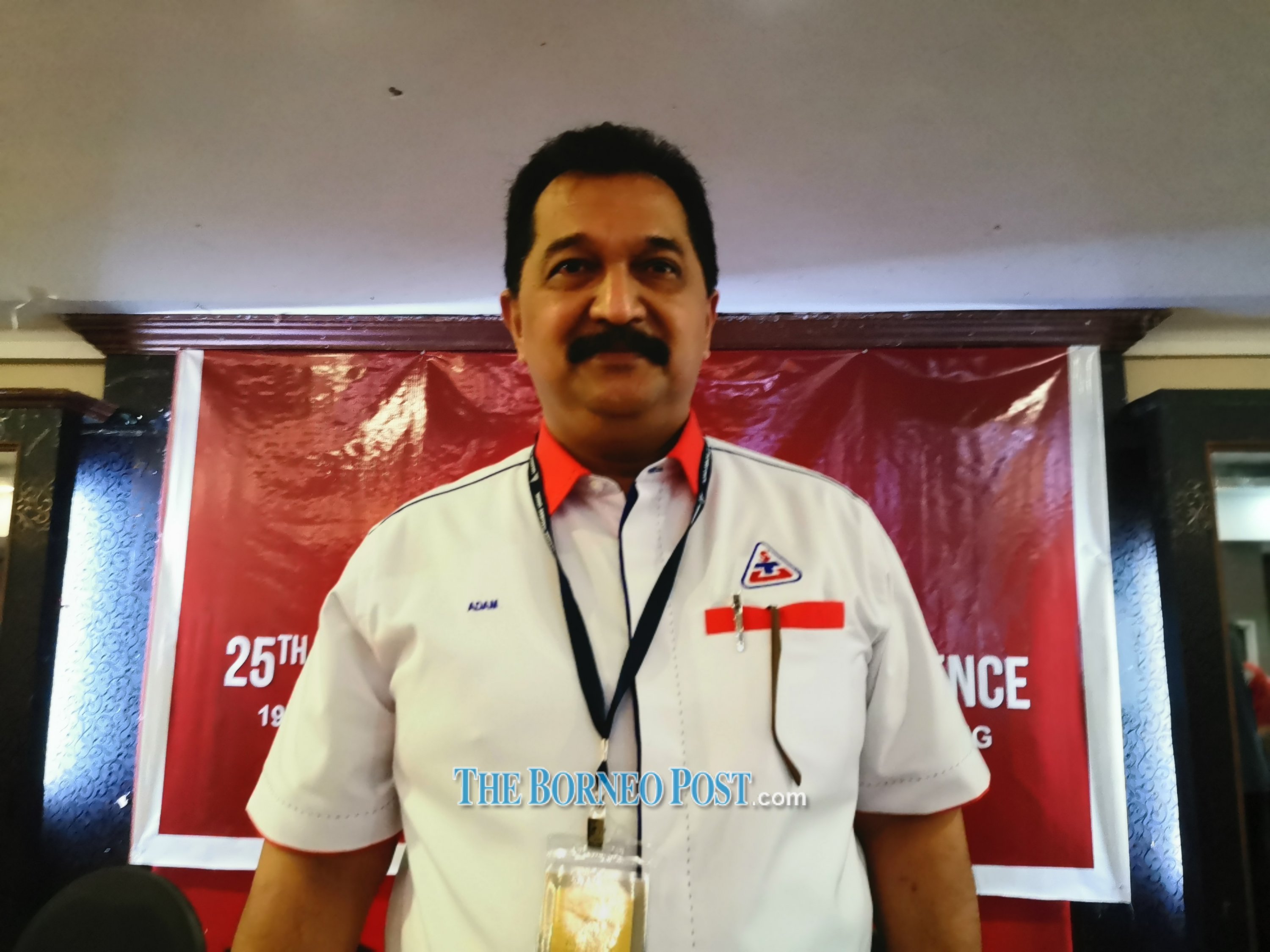 MIRI (July 5): Sarawak Teachers’ Union (STU) has rejected the proposed four-day working week, saying it could cause a serious setback in educating students in Sarawak.

Its president Adam Prakash Abdullah said the teacher shortage in Sarawak is still a major unresolved problem and schools are already straining under constraints to provide quality education to students under the current five-day working week.

“How can the four working days proposal help in the shortage of teachers? Are we going to say close down the schools if we do not have enough teachers?” he queried.

Adam said teachers and students already have to use some Saturdays to conduct extra curricular activities, while some schools even conduct extra classes outside the official school schedule.

Besides that, he said the government has not been able to even create centralised schools to resolve the low enrolment school problem and only gave many excuses for failing to do so.

He said the four-day working week proposal can only be considered if a major reshuffle is undertaken by the Ministry of Education involving creating a suitable new academic curriculum.

“A new approach towards teaching and learning will be required,” he added.

However, Adam said the biggest hurdle would be to convince parents of the intended change as they would prefer their children be actively involved in academic activities rather than away from school.

He said while teachers would welcome the reduction in the number of working days to spend more time with their families, they are also mindful of negative consequences.

“For teachers, fewer working days would mean more ‘me-time’ or time with the family. However, would that be good for nation building?” he asked.

Adam said STU agrees with the Cuepacs president Datuk Adnan Mat that the government should prioritise matters that benefit workers, especially the welfare of civil servants, rather than matters that are not suitable to be implemented just yet.

In Sarawak, Adam said resolving the immediate problems such as shortage of teachers is more urgent and pertinent as demanded by the public.

Last week, the Public Service Department (JPA) said it had set up a special team to study the implementation of a four-day working week following a request for a thorough analysis from various parties.