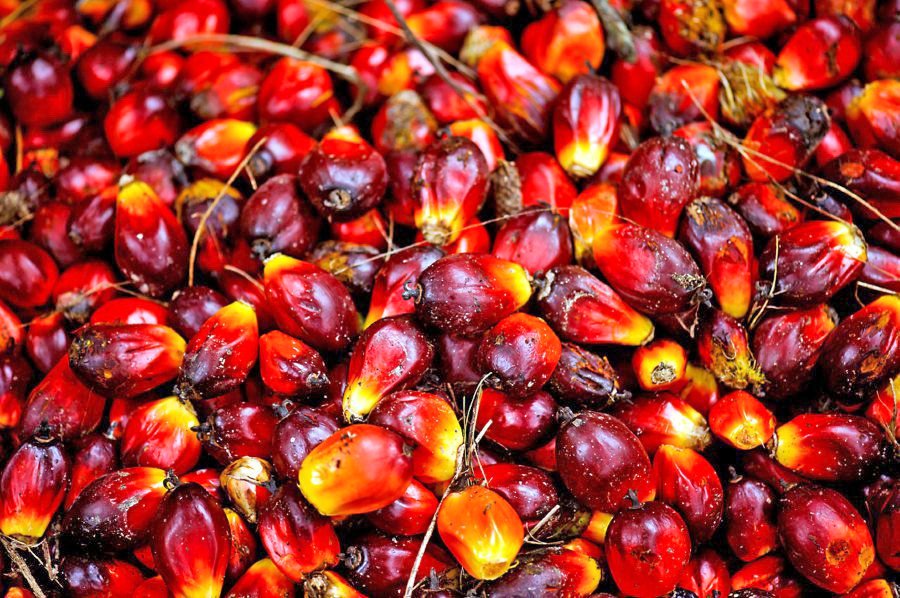 Zuraida says she has personally spoken to the captains of industries about the immense benefits of palm oil. — Bernama photo

KUCHING (July 6): The Ministry of Plantation Industries and Commodities (MPIC) has to come to terms with a potentially steady decline of palm-based biofuel imports from the European Union (EU).

In a statement issued yesterday, the minister Datuk Zuraida Kamaruddin said this year’s exports were seen at their lowest level in five years.

In this regard, Zuraida said her ministry would step up efforts to engage with the stakeholders abroad in countering ‘anti-palm oil allegations and narratives’.

She said she had personally spoken to the captains of industries about the immense benefits of palm oil, and at the same time, been countering all related fake news.

“This is in line with ‘The Global Movement to Champion the Goodness of Palm Oil’ campaign. The response has been overwhelming and I believe given time, the Malaysian palm oil would gain increased acceptance and might even be the dominant edible oil in non-traditional markets like Europe,” she pointed out.

To recap, Malaysia has initiated legal action against the EU and two of its members – France and Lithuania – on Jan 15, 2021, under the World Trade Organization (WTO)’s Dispute Settlement Mechanism, after the EU implemented the ‘European Union Renewable Energy Directive II’ without considering Malaysia’s commitment and views.

According to the statement, such a classification exercise would affect palm oil being a potential biofuel source since its usage would be gradually reduced beginning in 2023 before being ‘eliminated totally’ as an EU biofuel source in 2030.

Zuraida said while palm oil production was alleged to have led to deforestation and biodiversity losses, replacing it with other types of vegetable oils could be even more detrimental for the environment.

“This is according to a report by the International Union for Conservation of Nature (IUCN). The key factor is the high yield of oil palms compared with other oil crops that require up to nine times as much land to produce the same volume of vegetable oil,” she said, citing the data.

Zuraida also quoted the MPIC in stating that there were many advantages of using palm oil for the production of biofuel.

“As such, biofuel is regarded as carbon neutral.

“Since carbon dioxide is a greenhouse gas responsible for global warming, the world benefits by the burning of biofuel instead of fossil fuel.

“Additionally, palm trees that produce oil have simultaneously absorbed a lot more carbon dioxide during photosynthesis to form biomass for other parts of the plant.

“The tree continues to absorb carbon dioxide throughout its life span of 25 to 30 years,” she added.