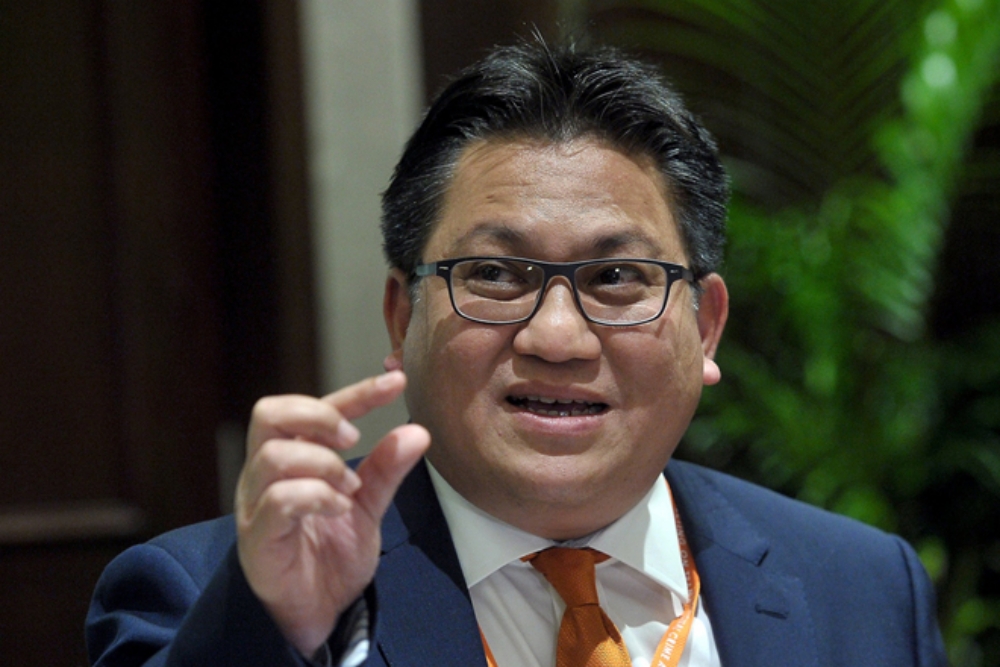 Datuk Nur Jazlan Mohamed accused RoS of intentionally withholding its approval for Umno’s amendment to its constitution, which would let it further delay internal elections up to six months after the general election. – Bernama photo

KUALA LUMPUR (July 6): Pribumi Bersatu Malaysia (Bersatu) could be using the Registrar of Societies (RoS) as a tool for its political vendetta against Umno, Datuk Nur Jazlan Mohamed suggested today.

The former deputy home minister accused the agency of intentionally withholding its approval for Umno’s amendment to its constitution, which would let it further delay internal elections up to six months after the general election.

Without the endorsement of the RoS that is under the purview of Home Minister Datuk Seri Hamzah Zainuddin from Bersatu, Umno would be forced to hold its party elections this year.

“It’s been more than two months since Umno had its special general assembly to amend the constitution, which was unanimously agreed upon by all the delegates, but up till now, the RoS has not been able to make a decision as to whether this is valid or not.

“Is it so hard for them to decide? Or has the RoS become political collateral by the ministers of Bersatu?” he said in a statement posted online today.

Nur Jazlan said that as a former deputy home minister, he was familiar with the workings and authority of the RoS, which he insisted gave the agency no special prerogative to withhold approval for party decisions that were consistent with the Societies Act.

The former Pulai MP also said the alleged delay was also meant to undermine Prime Minister Datuk Seri Ismail Sabri Yaakob, who is from Umno, as it made it appear as though such a trivial matter needed the personal intervention of the latter.

“The PM himself had to remind them, RoS has up to July 16 to issue a decision whether to endorse. Surely you don’t need the prime minister to remind a government department,” he said.

“They are marring the image of the prime minister and Umno by taking advantage of the situation and using RoS as a political weapon to threaten him and his party.

“This is because Bersatu is afraid of going into the general election because they know people will reject them and Perikatan Nasional, like they have in the recent by elections,” he said.

Nur Jazlan also alleged that some Bersatu ministers were laying the groundwork to defect to other parties following the general election.

“We have long known that Bersatu favours such political games in their agenda of wrestling for government. If this culture continues, we should just dissolve Parliament and hand the mandate back to the people. End of story,” he said. – Malay Mail