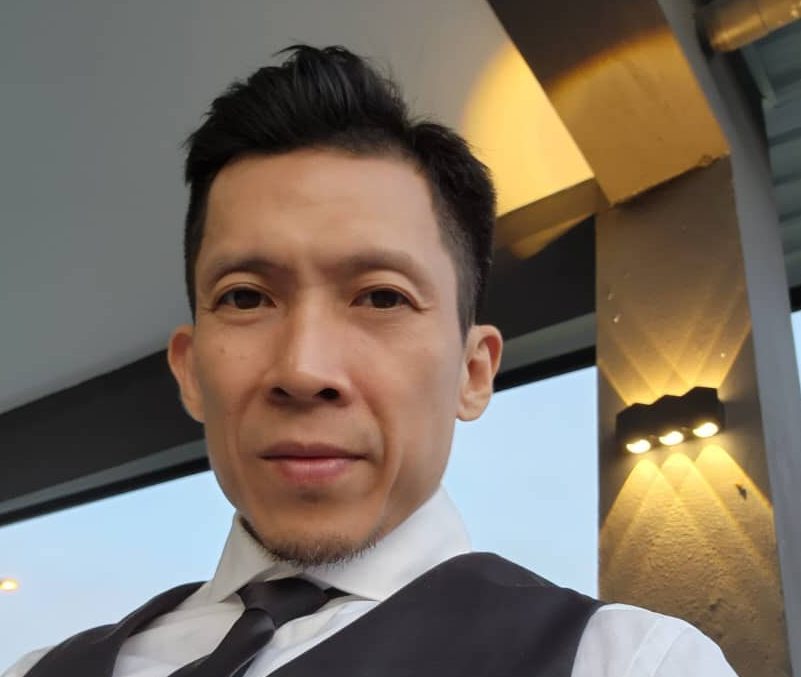 KUCHING (July 7): Sarawak’s former international shuttler, James Chua, has reached another milestone in his coaching career when he was appointed as Badminton Association of Malaysia’s (BAM) women’s singles coach.

The 43-year old former Malaysian Open champion from here also is the first Sarawakian to be appointed as a national coach.

Chua is also one of the Sukma men’s singles champions who bagged the title at Sukma Selangor in 1998, the other being Pei Wee Chung in Sukma Sarawak in 1992.

“I am very happy and honoured to be appointed to this post by BAM and it is a very challenging job for me. But I am ready to take up this challenge.

“I am hoping to bring our women’s singles players to a higher level,” Chua, who will be based in Kuala Lumpur and officially start work on July 18, told The Borneo Post.

“Yes, James will be joining BAM and the decision was made based on several key areas.

“I like to have a blend of coaching experience, and James has that, as he was attached with the BWF Training Centre in Germany in 2009,” Jones told New Straits Times.

Prior to this, Chua was attached with Sarawak Badminton Association as a coach and also as a team manager.

He was also attached with the Sarawak Sports Corporation Junior Development Programme as elite coach from Oct 2020 to Dec 2021.