Tuesday, August 9
You are at:Home»News»Sarawak»Sarawak Metro: Works on ART Kuching set to kick off in September 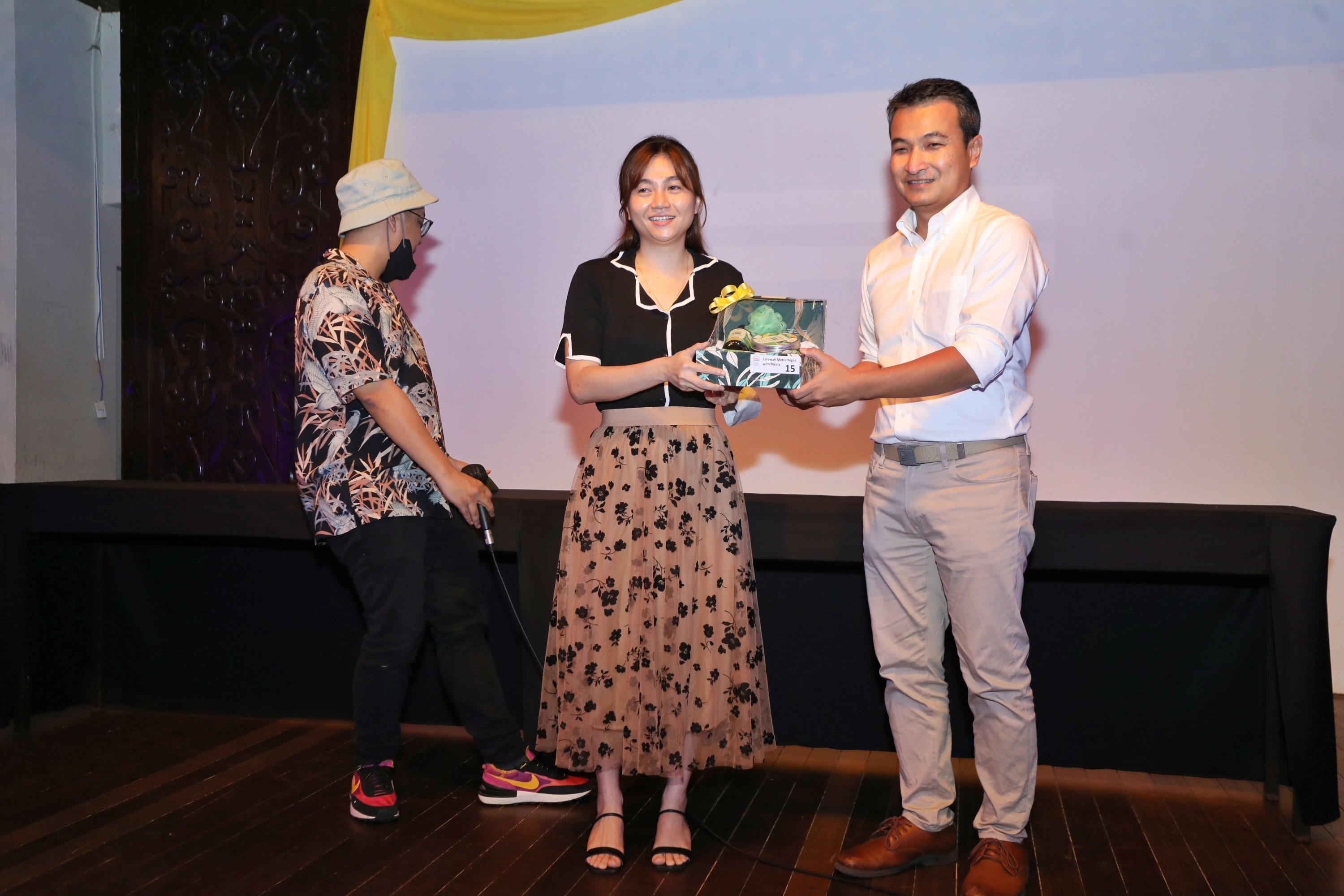 Alexius (right) presents some lucky draw prizes to a member of the local media. — Photo by Chimon Upon

KUCHING (July 10): The works on the Autonomous Rapid Transit (ART) in Kuching is expected to commence by September this year.

According to Sarawak Metro director of corporate communications, SEED Programme and Bumiputera relations Alexius Barieng, the cityfolks should be able to witness the appearance of the very first hydrogen-powered ART vehicle by the second half of 2023.

“Following this, the first ride of ART will probably happen by the fourth quarter of 2025.

“However, we are still expecting to finish the whole Kuching public transportation railway project by 2027,” he spoke at ‘Sarawak Metro Night with The Media’, held in a hotel here on Friday.

Alexius said upon its operation, the hydrogen-powered ART would not only be the first in Sarawak, but also the first in the world.

“Achieving this will be something we can be really proud of, not just for technical advancement, but we believe this will be beneficial for the people Kuching in terms of improving the public transport system,” he added.

Established in February 2018, Sarawak Metro is a wholly-owned subsidiary of the Sarawak Economic Development Corporation (SEDC) tasked with implementing the Kuching Urban Transportation System (KUTS) project to minimise traffic congestion along the city’s roads, while spurring productivity and economic growth.

The media night was meant to appreciate the members of the local media for their support for and coverage on Sarawak Metro.