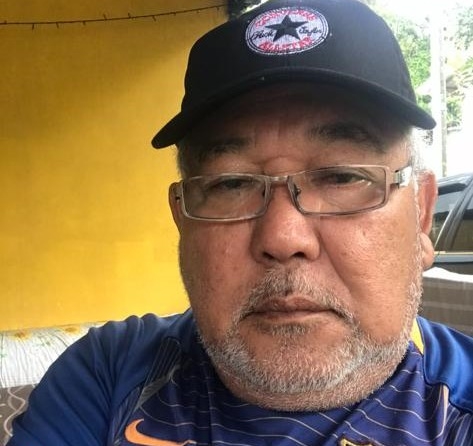 KUCHING (July 10): Sri Aman will host the Sarawak Open Boxing Championship at the Sri Aman Indoor Stadium from Aug 15 to 21.

Sarawak Amateur Boxing Association (SABA) president Dato Rahman Lariwoo, who likened it to the prestigious national Golden Glove Boxing Championship, said many famous boxers from Kalimantan, Peninsular Malaysia and Sarawak, including “Kilat Boy” Daeloniel Mcdelon Bong and his Sukma teammates will be competing in the championship.

“Thank God, after almost two years without any activity, our boxing arena is active again this year where SABA will organise the Sarawak Open.

“This is the first international tournament organised by SABA which will see several famous stars from Peninsular Malaysia, Brunei and Kalimantan taking part,” Rahman told The Borneo Post today.

According to him, the last time SABA organised a prestigious tournament was the Golden Glove in 2018 in Sibu and it received such an encouraging response.

“I believe this tournament will also get encouraging response because the boxers can’t wait to return to compete in the ring. All centres of excellence for boxing throughout Sarawak will be sending boxers to this event.

“It will also be the best exposure ground for our Sukma boxers to prepare for the biennial games in Kuala Lumpur this September,” added Rahman.