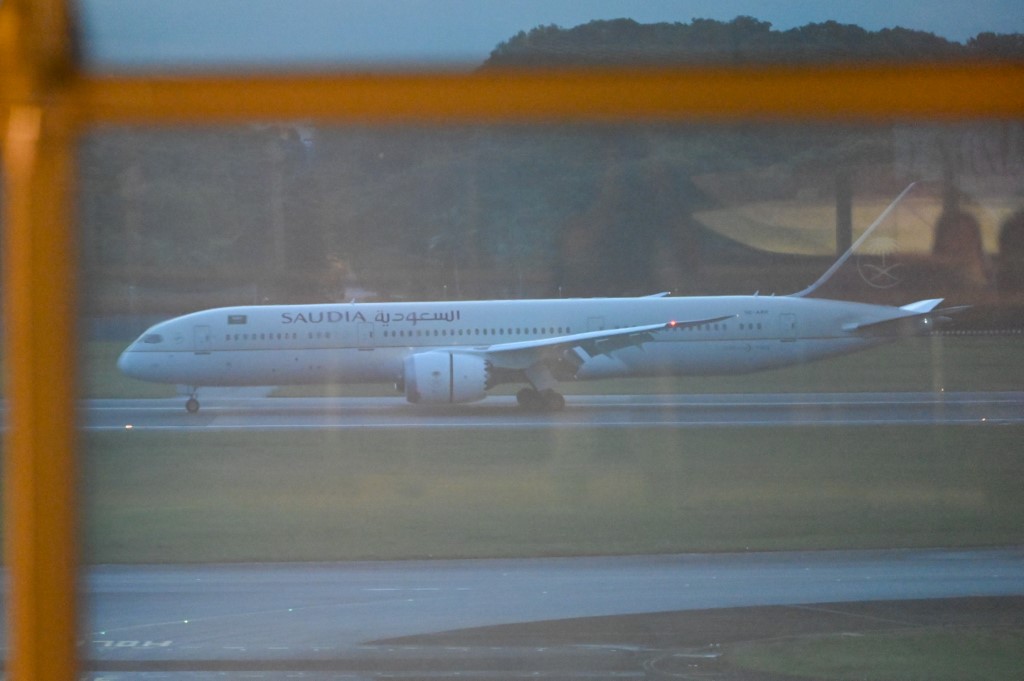 SINGAPORE (July 14): A plane carrying Sri Lanka’s president arrived in Singapore from the Maldives this evening, a day after he escaped to the atoll nation.

Gotabaya Rajapaksa, his wife Ioma and their two bodyguards were on board the Saudia airline plane, an airport official earlier told AFP.

Journalists had descended on Changi after news emerged that the president was heading to the city-state.

Rajapaksa, 73, fled Sri Lanka after protesters overran his palace on the weekend as the country grapples with a dire economic crisis.

He is expected to look to stay in the city-state for some time, according to Sri Lankan security sources, before potentially moving to the United Arab Emirates. – AFP