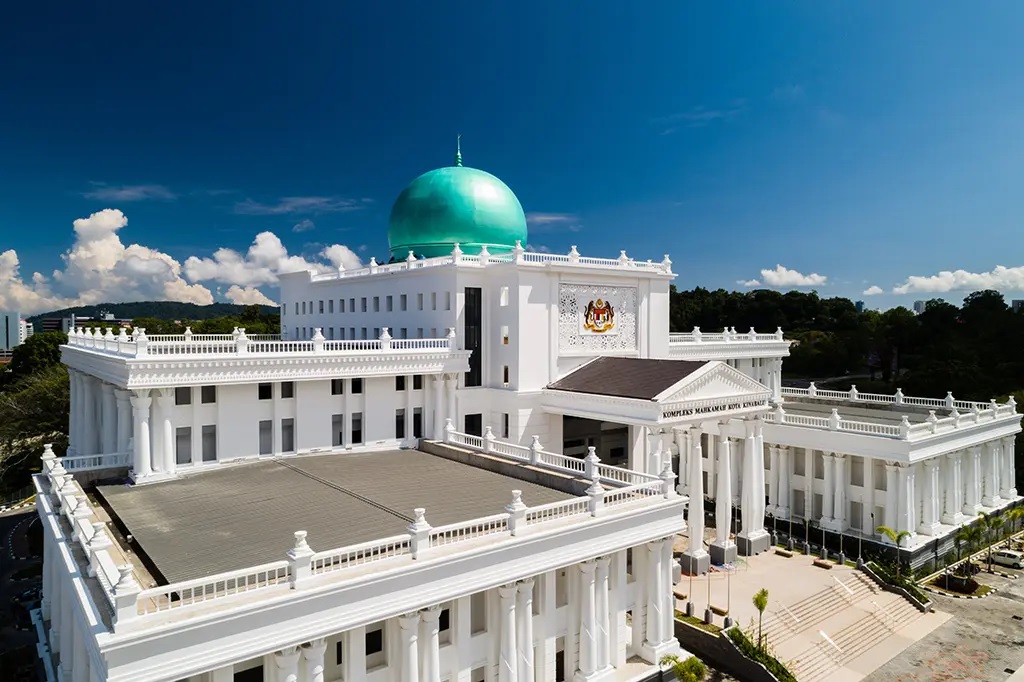 KOTA KINABALU (July 14): An e-hailing car driver, who is a son of a politician, was jailed and fined by the Magistrate’s Court here on Thursday for disposing a stolen Rolex White wristwatch at a gold shop here two months ago.

Magistrate Jessica Ombou Kakayun sentenced Datu Anwar Datu Amirkahar to 12 months’ jail plus RM3,000 fine, in default, six months’ imprisonment after he pleaded guilty to a charge under Section 414 of the Penal Code.

The charge carries a jail term of up to seven years or a fine or both, upon conviction.

The 43-year-old accused admitted to disposing the stolen luxury watch at the shop in Sinsuran on May 29.

The fact of the case stated that the selling price of the wristwatch was RM9,000.

The receipt of the transaction was seized by the arresting team and the complainant, who is the accused’s mother, identified that the wristwatch is her property.

The court ordered the accused to serve his jail sentence from the date of his arrest.