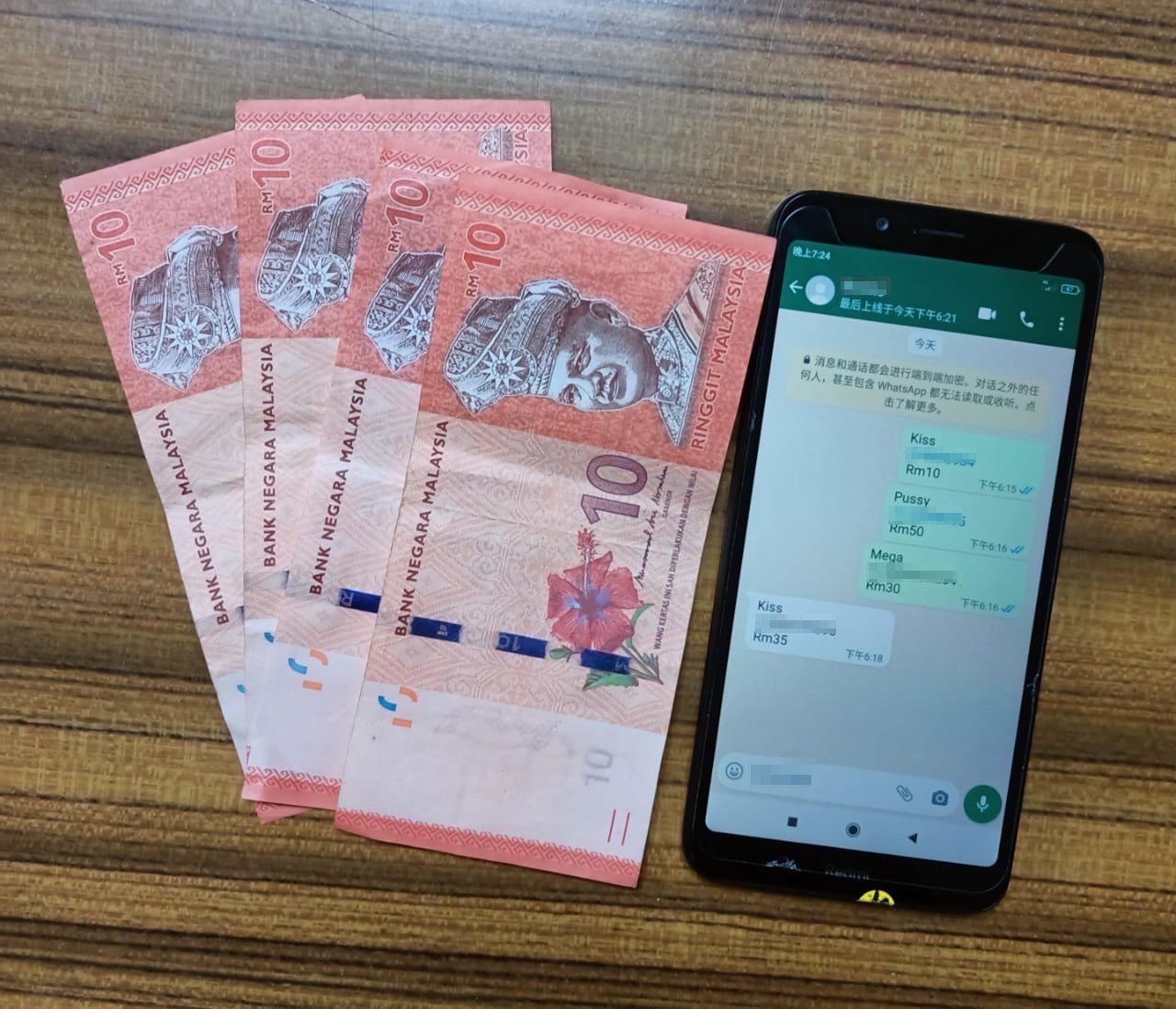 A police photo shows the phone and cash seized from the suspect.

KUCHING (July 15): A 24-year-old suspect was arrested by police around 7.45pm last night after he was allegedly found to be selling online gambling top-ups at a premises in Bau.

Bau police chief DSP Poge Nyaon said in a statement the suspect is being investigated under Section 4(1)(c) of the Common Gaming Houses Act 1953.

“Police approached the suspect at the premises and introduced themselves formally. Police then checked his phone, which revealed the online gambling top up transactions,” he said.

Poge said the suspect willingly surrendered his phone to police.

After checks, the suspect was arrested and brought to the Bau District police headquarters.

“A background check on the suspect showed that he does not have any past criminal record,” added Poge.

If convicted, the man could face a fine of between RM5,000 and RM50,000, or a jail sentence of not more than three years.