Saturday, September 24
You are at:Home»News»Nation»AGC confirms Jho Low tried to settle 1MDB charges, but all offers were rejected 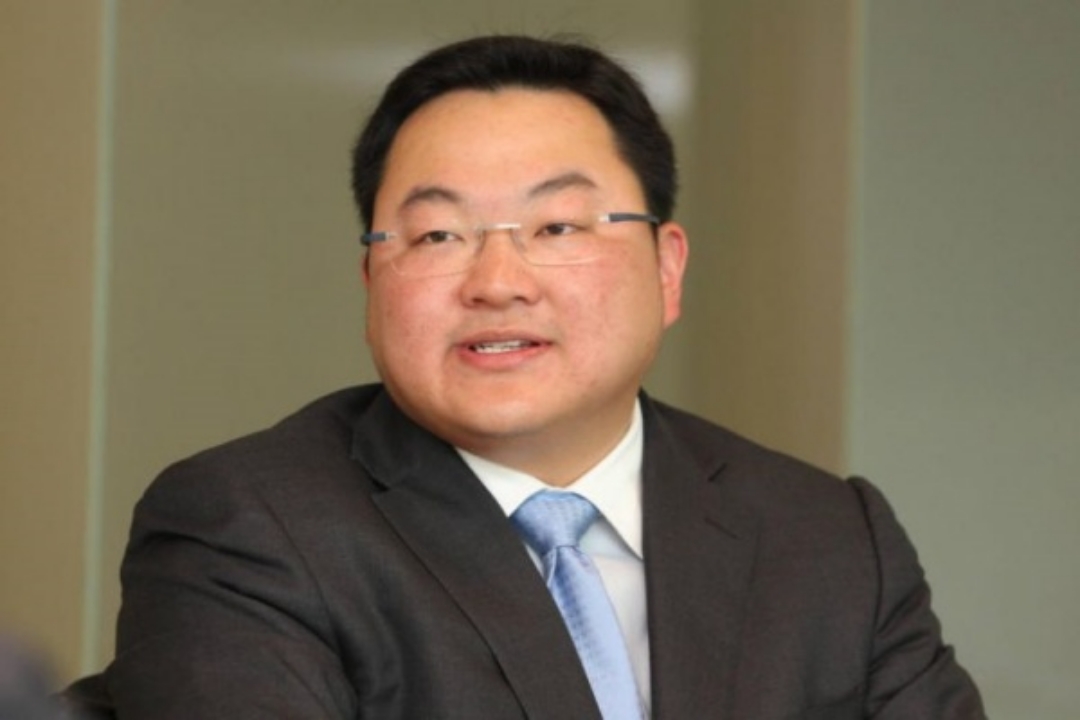 Jho Low had offered Putrajaya a sum of around RM1.5 billion, with former attorney-general Tan Sri Apandi Ali running the negotiations, according to reports. – File Photo

KUALA LUMPUR (July 16): The Attorney-General’s Chambers (AGC) has confirmed today that fugitive financier Low Taek Jho had earlier this year attempted to settle the charges against him for his alleged role involving the 1Malaysia Development Bhd (1MBD) scandal, but the move was ultimately rebuffed.

“All offers for a settlement from Jho Low’s representatives were rejected by the AGC,” it said in a brief statement.

Yesterday, The Edge reported that the businessman known as Jho Low had offered Putrajaya a sum of around RM1.5 billion, with former attorney-general Tan Sri Apandi Ali running the negotiations.

The AGC today did not comment on the amount offered by Low.

Apandi was appointed attorney-general in 2015 under Datuk Seri Najib Razak’s tenure as prime minister before his service was terminated in June 2018 following the change in the federal government to Pakatan Harapan. He sued Putrajaya for RM2.23 million over this termination and in April this year, a settlement was reached.

He had in 2016 announced he was satisfied that no criminal offence has been committed by former prime minister Najib involving 1MDB. Najib was later found guilty in 2020 of abuse of power and misappropriating over RM42 million from 1MDB’s former subsidiary SRC International Sdn Bhd.

Apandi has not made any public statement regarding the matter at the time of writing.

This comes as law firm Messrs Valen & Oh — who had represented Low and his father Larry Low Hock Peng in the lawsuit filed by 1MDB against Low, his family and acquaintance — discharged itself from representing the father and son duo earlier this month.

Low, a Penang-born businessman, has been on the run since the change of governments in 2018.

The fugitive financier has been alleged as one of the masterminds behind the billions of ringgit siphoned from former sovereign wealth fund 1MDB.

Low is also said to have been a close confidant of former prime minister Datuk Seri Najib Razak, who himself has been convicted and is on trial for more than 25 charges related to alleged abuses related to 1MDB funds. – Malay Mail