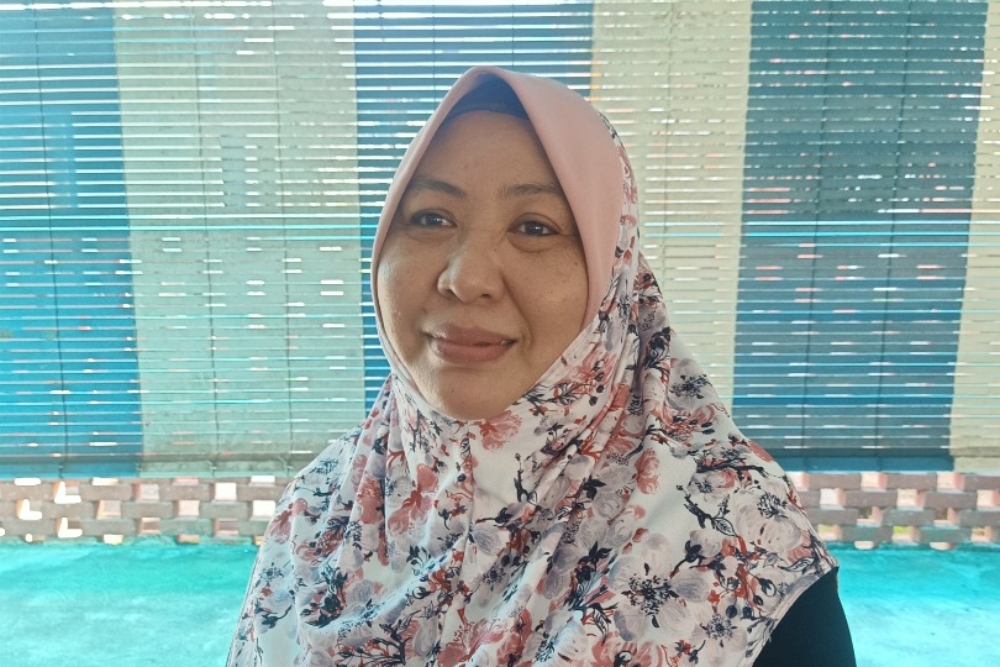 MIRI (July 21): ‘Sarawak Day’ is not mentioned in the Sarawak Constitution, according to Sarawak for Sarawakians (S4S) activist Hanim Jaraee.

The 56-year-old from Miri said the most appropriate term for the annual celebration on July 22 is Sarawak Independence Day.

“This is because Sarawak Independence Day was gazetted as an official public holiday in the Sarawak Constitution,” she added.

According to her, the term Sarawak Day was only stated and directed in a circular from the Office of the Premier of Sarawak, which she claimed is against the Sarawak Constitution.

“S4S would like to appeal to those concerned to look at this issue, as respecting the constitution is very important for the stability and harmony of the multi-racial community in the state,” she pointed out.

“The 56 days of freedom in the history of Sarawak marked an independence that was truly free and the Crown of Rajah flag was a flag that truly represented that independence. There is no other flag that tells this history,” she said.

Even when Malaysia was formed, Hanim pointed out that the usage of Rajah Brooke’s flag continued for 10 years before it was changed to the Sarawak Trisakti flag which comprises three colours – red, white and blue.

“S4S opines that any effort to stop the flying and respecting of the Rajah Brooke flag (not the British Colony) is illegal as there is nothing in the Sarawak Constitution that prohibits this,” she explained.

Touching on the Sarawak Independence Day celebration, Hanim urged Sarawakians to celebrate it proudly and in a harmonious atmosphere.

“If we do not know our own history, then the spirit of fighting for the rights of our state will be gone,” said Hanim further.