Tuesday, August 9
You are at:Home»News»Nation»Minister: Study on amending Aboriginal Peoples Act 1954 to begin this year 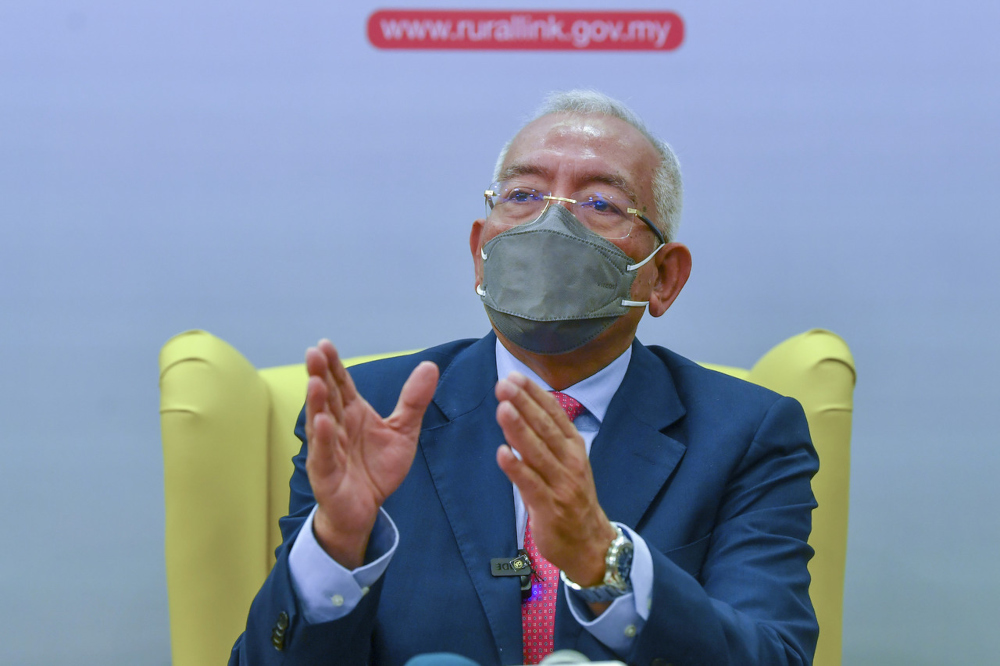 Mahdzir speaks at a press conference on Jan 14, 2022 in Putrajaya. — Bernama photo

KUALA LUMPUR (July 22): The Department of Orang Asli Development (Jakoa) is expected to begin a study on amendments to the existing  Aboriginal Peoples Act 1954 (Act 134) this year to provide better protection for the community.

Rural Development Minister Datuk Seri Mahdzir Khalid said the study, which was expected to be completed in 2025, needed to be done to ensure there were appropriate sections in the Act to address current issues.

He said the Act had never been amended since its inception except for a revision in 1974, which only involved a review of the change of name of Jakoa ‘Commissioner’ to ‘Director-General’ while other matters were not touched upon.

“So I see there is a need to make amendments. In the act (Act 134) there are 19 sections so we need to look at the relevant sections (to be amended) to meet current issues.

“This matter will be examined (a legal study) by our legal officers because if possible we (the ministry) want to find a way to overcome all obstacles or bureaucratic problems in channelling assistance and so on, to simplify matters,” he said.

He said this to the media after officiating the meet-the-leaders event with Orang Asli chiefs here yesterday.

Mahdzir said apart from the study of the act, the Ministry of Rural Development (KPLB) is also ready to consider increasing the allowance rate for Orang Asli leaders from the current RM900 to RM1,500.

This follows a request by the chief from Kampung Orang Asli Chang in Bidor, Perak, Alshahin Deraoh, for the government to increase the allowance, in line with current needs.

On the cost-saving measures ordered by the government, Mahdzir said it was being scrutinised by the top management of KPLB and the agencies under it to get a clearer picture of the matter.