Tuesday, February 7
You are at:Home»News»Sarawak»Abang Johari: Sarawak blessed with high tolerance and unity among its people
For the freshest news, join The Borneo Post's Telegram Channel and The Borneo Post on Newswav. 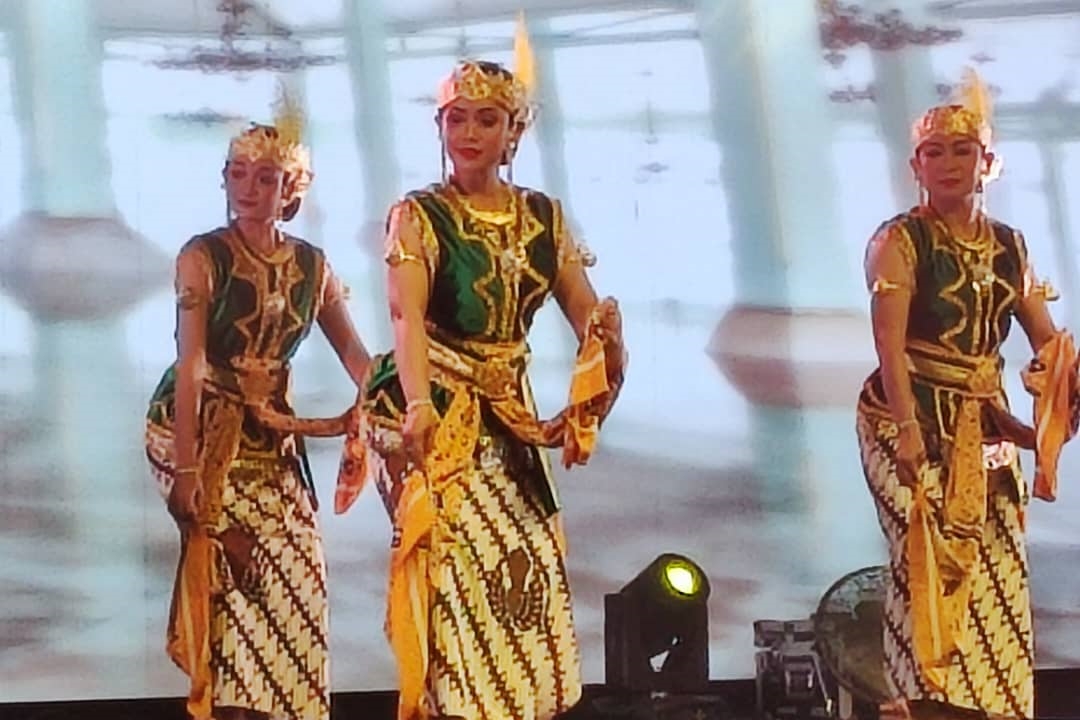 Dance performance by the Mangkunegaran Palace, Indonesia during the closing of the BCF on Saturday.

Speaking when officiating at the closing of the Borneo Cultural Festival (BCF) last night, he pointed out that Sarawak has always become a model for others due to the strong unity and tolerance among its people.

“Sarawak is blessed with high tolerance and unity among its people of various races and beliefs.

“There is a convergence in the backgrounds of these ethnic groups so much it becomes Sarawak culture.

“And this Sarawak culture is unique in Sarawak and therefore, the level of understanding and unity is very high,” Abang Johari said.

On BCF, he said he had had the opportunity of associating with this BCF when he was the Minister of Tourism previously.

“And I noticed that every year, it has improved a lot.

“I am sure by next year this festival will be another agenda in our tourism calendar,” he said.

Meanwhile, there was also a fireworks display to spruce up the closing of BCF.