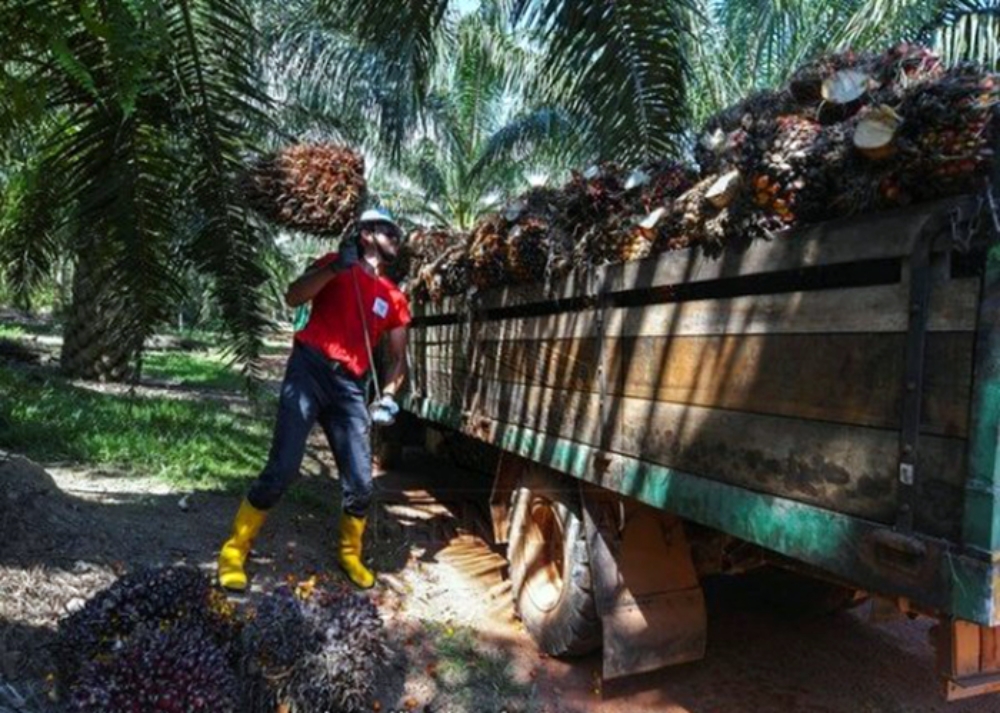 IT is a well- known fact that Malaysia has been relying on foreign workers for its many-faceted industries.

In cases where the housewives are working away from home, and leaving small children and elderly relatives without someone to care for them, live-in maids are absolutely necessary.

There aren’t many local maids to recruit; everybody has a job of some kind somewhere. Even if these workers are available, they are not cheap for an ordinary middle class family to hire.

Factories, building and road construction sites, and the fishing boats, also need extra hands. But the bulk of the workforce is urgently required by the oil palm industry, especially the fresh fruit bunch (FFB) harvesters.

For Malaysian employers, the main sources of supply of foreign workers have been Indonesia, Bangladesh and the Philippines. However, it is not cheap to hire the Filipinos anymore. So it’s the Indonesians and the Bangladeshis to whom we turn.

And now this: Last week, the Indonesian authorities stopped sending workers (TKI-Tenaga Kerja Indonesia) to Malaysia. They alleged that some provisions of the memorandum of understanding (MoU) signed in April, related to the mode of recruitment of maids, had been violated.

Let’s see how this develops. I think the Malaysian government is in the process of sorting out the problem with the Indonesian counterparts. Hopefully, a solution, mutually beneficial, would be forthcoming.

I fear that the damage done to the Malaysian economy as a result of the difficulty to export palm oil in the usual manner will adversely affect the good relations between the two neighbours. This, we must avoid at all costs.

Last Sunday, the Premier of Sarawak Datuk Patinggi Tan Sri Abang Johari Tun Openg was quoted by the press as saying: “Sarawak has no issue with Indonesia’s decision of imposing the temporary freeze on sending its citizens to work in Malaysia … the decision would only involve Indonesian maids.” (thesundaypost – July 17, 2022)

Right. Our housewives have to continue doing their own housework, but when are the harvesters coming?

Plantation owners, including the smallholders, in the state have been waiting for the greenlight to recruit the harvesters. It is said that some 45,000 workers are needed to fulfill the needs of the plantation industry in Sarawak. Among them, the fruit pickers are needed NOW, before the fruit rots on the palms!

I’m informed that Sarawak has the largest acreage in terms of land planted with the oil palms. Way back in the 1970s, the largest oil palm plantations were those managed by the Commonwealth Development Corporation (CDC) and Sarawak Land Development Board (SLDB) in the Miri region, and the schemes managed by the Sarawak Land Consolidation and Rehabilitation Authority (Salcra).

How times have changed! The large entities are still in the sector and new players joining them, but there are more and more smallholders with a few acres each. Until the problem of labour shortage is solved, we may be seeing the end of the proverbial goose which lays the golden egg.

Everybody will lose – the government, the planters, and the edible oils market. And the Indonesians who prefer to work in the plantations in Sarawak will lose the opportunity to work nearer home.

The state government should demand the devolution of power from the federal government in respect of the recruitment of foreign labour. The state has certain powers over immigration and foreign workers are by definition immigrants. So it is crucial that the state has a big say in their recruitment.

I have heard from local employers and recruiting agents that members of the local oil palm fraternity are used to importing workers from Lombok and Flores. That’s not just random selection!

Harvesting of FFB is a specialist job; you can’t ask a skilled curry cook to harvest oil palm!

Treat them as humans

The main problem with the current impasse between Indonesia and Malaysia is that there have been complaints from the foreign workers recruited by individual companies. They were not being treated well in terms of accommodation, health and medical needs, insurance compensation in cases of personal accident, etc.

These are the sorts of problems that a manpower management office under Sarawak’s management and control could help solve, provided that the power and the authority were in the hands of the state.

Learning from the past

I’m glad that the state government of Sarawak is providing basic facilities for education of the children of foreign workers in the plantations (The Borneo Post – July 15, 2022).

The proposal by the Minister of Women, Childhood and Community Wellbeing Development Dato Sri Fatimah Abdullah, for the Community Learning Centres (CLCs) is most commendable.

Workers with families will work longer for one employer in this state if their children are getting some schooling here.

When the planters from Britain recruited workers from India, Burma and China for their projects in Malaya, they built workers’ quarters before the ‘coolies’ arrived in their plantations.

In some estates, temples were built at the company’s expense.

Why don’t we take a leaf out of the book of the pioneering planters – Scots and Irish among them – in Malaya?

Rajah Charles Brooke was desperate to recruit agricultural workers for Sarawak in 1900.

He sponsored Wong Nai Siong to bring a migration of Foochows from China, beginning in 1902, to settle around Maling (Sibu) to plant rice. They were soon into planting rubber instead, but they also provided a valuable source of labour, and brought the town and region of Sibu to great prosperity!