Wednesday, October 5
You are at:Home»Columns»Gardening»Growing grains for feeds 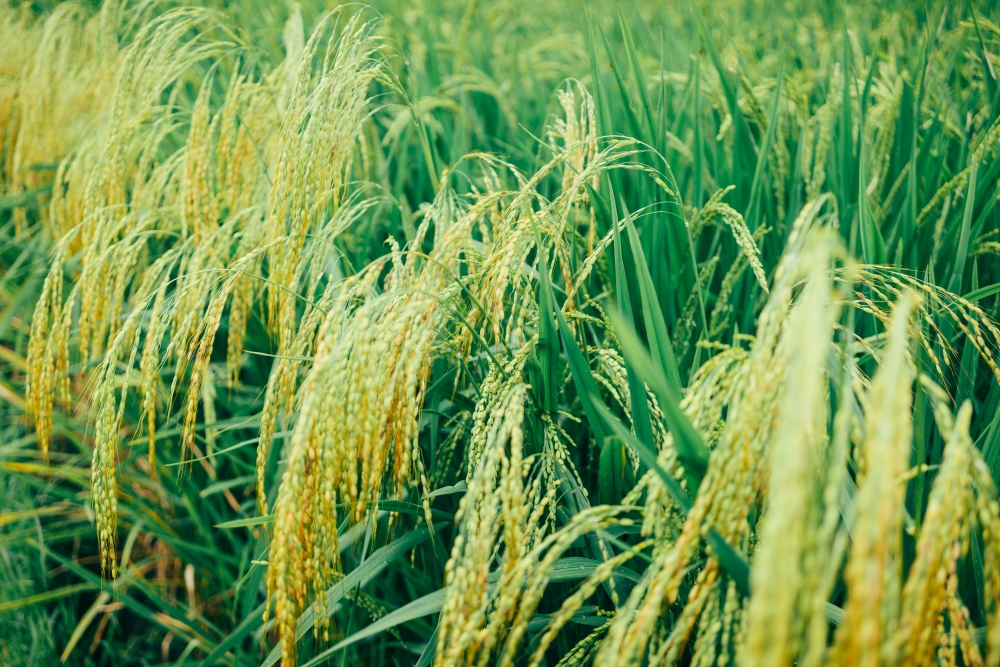 The call to grow some grains and more padi in Sarawak is on the agenda. — Photo from pexels.com

THE world is facing a shortage of grains and food owing to the difficulties affecting the distribution and also to labour shortage.

To some extent, some commodities such as palm oil have surged in prices, leading to shortage in some countries.

The shortage of wheat and corn is due to embargoes or sanctions, which is causing hardship to many European Union (EU) countries now. We understand that many countries have banned the export of these essential items such as India, Russia and even Indonesia.

Now we have stopped exporting our chickens to Singapore, beginning from June.
The price of rice may also be increased as the major exporters, Thailand and Vietnam, have agreed to do so.

The call to grow some grains and more padi in Sarawak is on the agenda. Farmers and small-holders might face a few problems such as the land, labour and financing to implement the production strategies.

On rice, I recall the same message was raised in 1998 and I was required to plan for better self-sufficiency on rice. The plan was to establish mini-estates and a few granaries in Sarawak. It started off with the preparation of land in Tanjong Sian and Tulai areas for padi plantation, complete with irrigation system, which ran from 2000 to 2004. 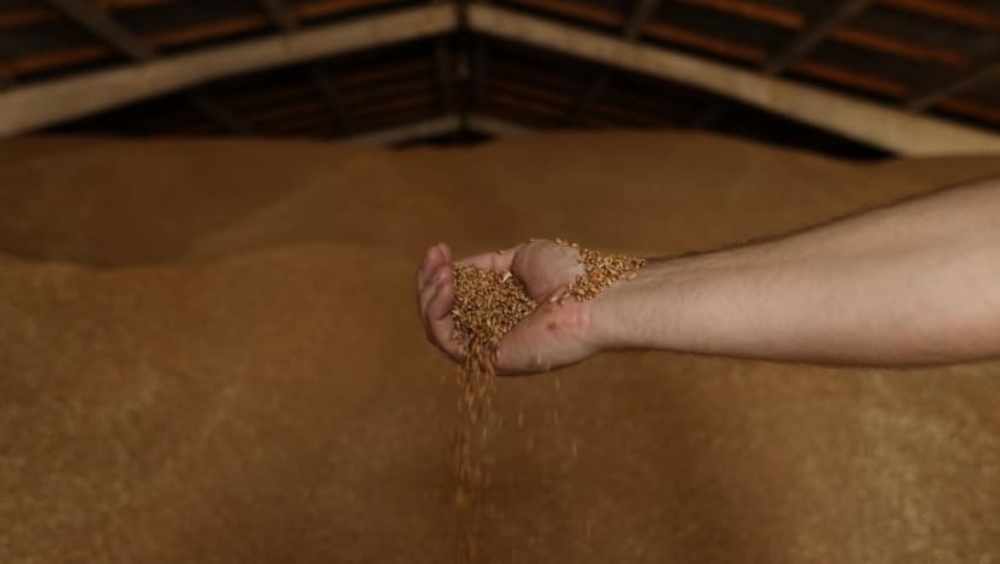 The shortage of wheat and corn is due to embargo or sanctions, which is causing hardship to many EU countries now. — AFP photo

Some initial trials were carried out at Tanjong Sian, but based on the yield, it was not ideal.

The reason being the land was not ready for rice planting, according to some quarters.

Bernas, an instrument of government policy authorised to ensure the stability of the domestic rice market and the nation’s food security, had also tried to do the same in Gedong, Serian Division, but failed because of the peat land where it was unable to use machinery.

Over the years, the Department of Agriculture Sarawak has continued to search for special rice cultivation by private enterprises in Bario and Tanjong Purun, Lundu.

The maize plantation trials in Miri and Bintulu did not show promising results, owing to the wet weather.