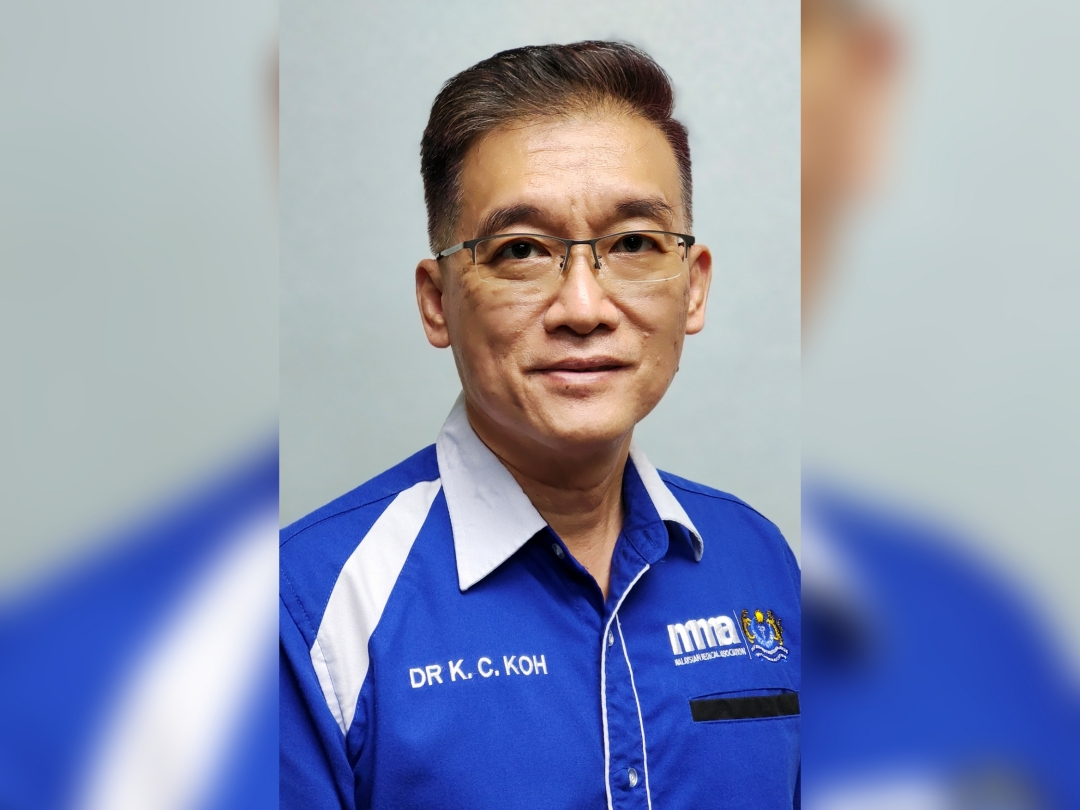 KUCHING (July 24): All MPs are urged to give their full support to the Ministry of Health’s (MoH) Tobacco and Smoking Control Bill, touted as Generational End Game (GEG) to be tabled in Parliament soon.

In making this call yesterday, Malaysian Medical Association (MMA) president Dr Koh Kar Chai also called on parents to protect their children against the harmful effects of smoking and vaping by voicing their support for GEG to their respective MPs.

“GEG is a good initiative which the MMA believes can effectively prevent a future generation of smokers and vapers. If we are all on board with GEG, we can look forward to a future of healthier Malaysians, free of diseases related to smoking and vaping.

“As taxpayers, we will see the benefit when hospital admissions for heart disease, stroke, various cancers and respiratory illnesses are reduced,” he said in a statement yesterday.

Dr Koh pointed out that Malaysia would stand to save significantly on treatments in people’s healthcare spending if taxpayers’ money was spent wisely on prevention such as GEG.

He opined that by now everyone would know that treatments for these diseases are expensive.

The statement reaffirmed MMA’s full support for the Bill which seeks to stop the sale of tobacco, e-cigarettes and vape products to those born from 2005 onwards.

“Having seen the health and economic ravages that such products have caused to countless people across the world and not least in Malaysia, we say ‘No More’ to the continued destruction caused to users of such products and their families,” he said.

Dr Koh said cessation of smoking required self will power and immense effort due to the addictive nature of tobacco.

This had led to e-cigarettes and vaping emerging to purportedly assist smokers in kicking the habit, he said.

“Whilst claiming to be less harmful than tobacco, we have seen that e-cigarettes and vaping products are by themselves harmful to health as well.

“Like the tobacco industry, those involved in the business of e-cigarettes and vaping will also attempt to protect their interests as it involves large sums of capital and profit.

“Instead of stopping the industry altogether, GEG will allow those involved the time to remodel their business to avoid a catastrophic loss to their investment,” he warned.

Noting the difficulties in trying to kick the habit, Dr Koh said cutting off such supplies from the young will also remove the effort needed to wean them off the habit later on when the harmful effects from such products start to creep into their lives.

He said GEG seeks to stop future generations from the opportunity of starting the habit of tobacco smoking and the use of e-cigarettes and vaping products as well.

“The time to act is now,” he stressed.