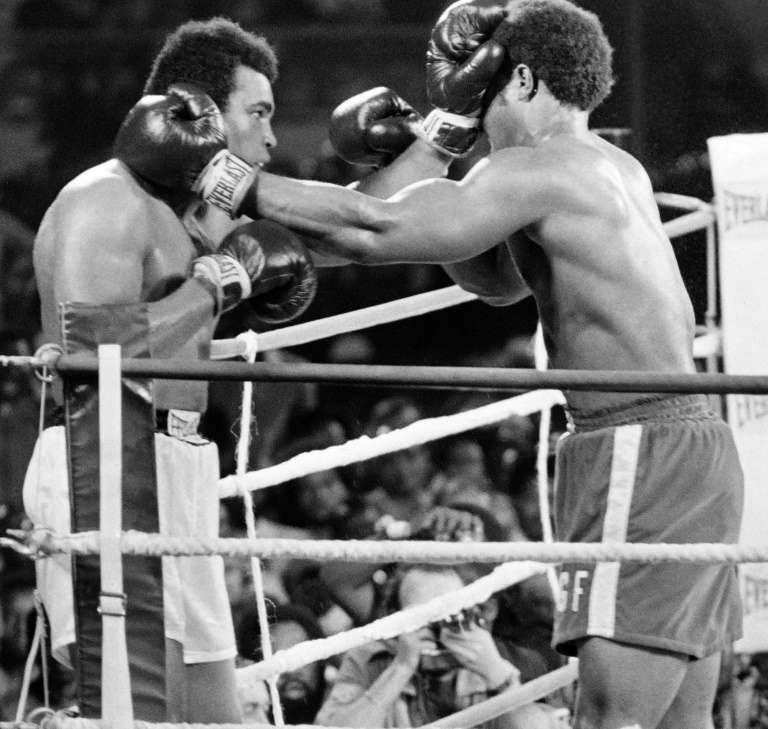 WASHINGTON (July 25): Boxing legend Muhammad Ali’s championship belt from his 1974 “Rumble in the Jungle” victory over George Foreman has been purchased by Indianapolis Colts owner Jim Irsay for US$6.18 million.

Noted memorabilia collector Irsay announced the purchase Sunday on Twitter, saying he was “proud to be the steward” of the historic World Boxing Council belt.

Irsay hinted the item might be shown at an August show of his collection in Chicago as well as in September at Indianapolis.

The sale price early Sunday through Heritage Auctions, reported by Sports Collectors Daily, was called among the highest prices ever paid for a sports memorabilia item.

Previous ArticleWan Junaidi: Debate on anti-hopping bill on July 27, winding up on July 28
Next Article Evacuations after volcano erupts in southern Japan