Tuesday, September 27
You are at:Home»News»Crime»Man nabbed in Bau for selling illegal lottery tickets 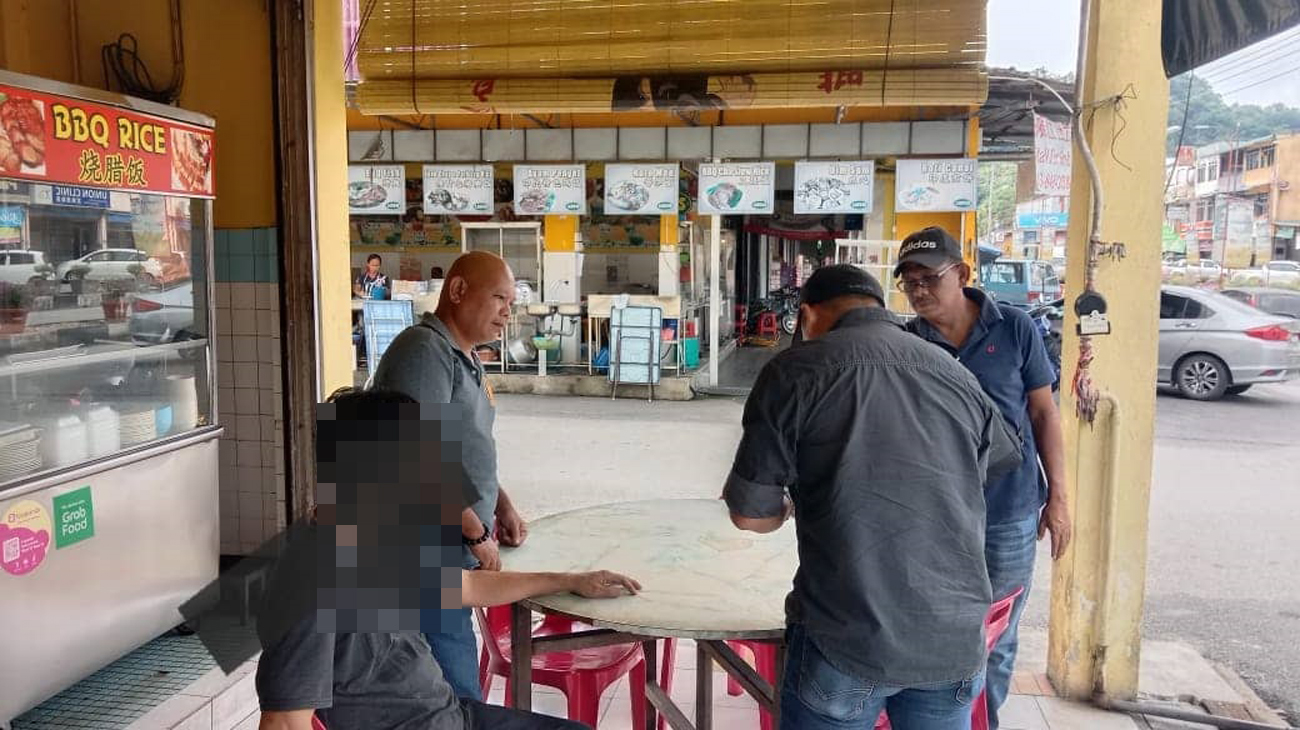 A police photo shows the suspect being questioned and checked by police.

KUCHING (July 28): Police arrested a 58-year-old man yesterday after he was found selling illegal lottery tickets along the five-footway of a coffee shop at Jalan Datuk Salau, Bau.

Bau district police chief DSP Poge Nyaon said in a statement today the suspect was approached around 2.45pm by police, who officially introduced themselves before checks were conducted.

“During the arrest police also seized a smartphone and a SIM card, which is believed to contain the transactions of the illegal lottery tickets,” said Poge.

He added the suspect was arrested under Section 4A(a) of the Common Gaming Houses Act 1953.

Poge added the suspect, who is from Bau, has no past criminal record.