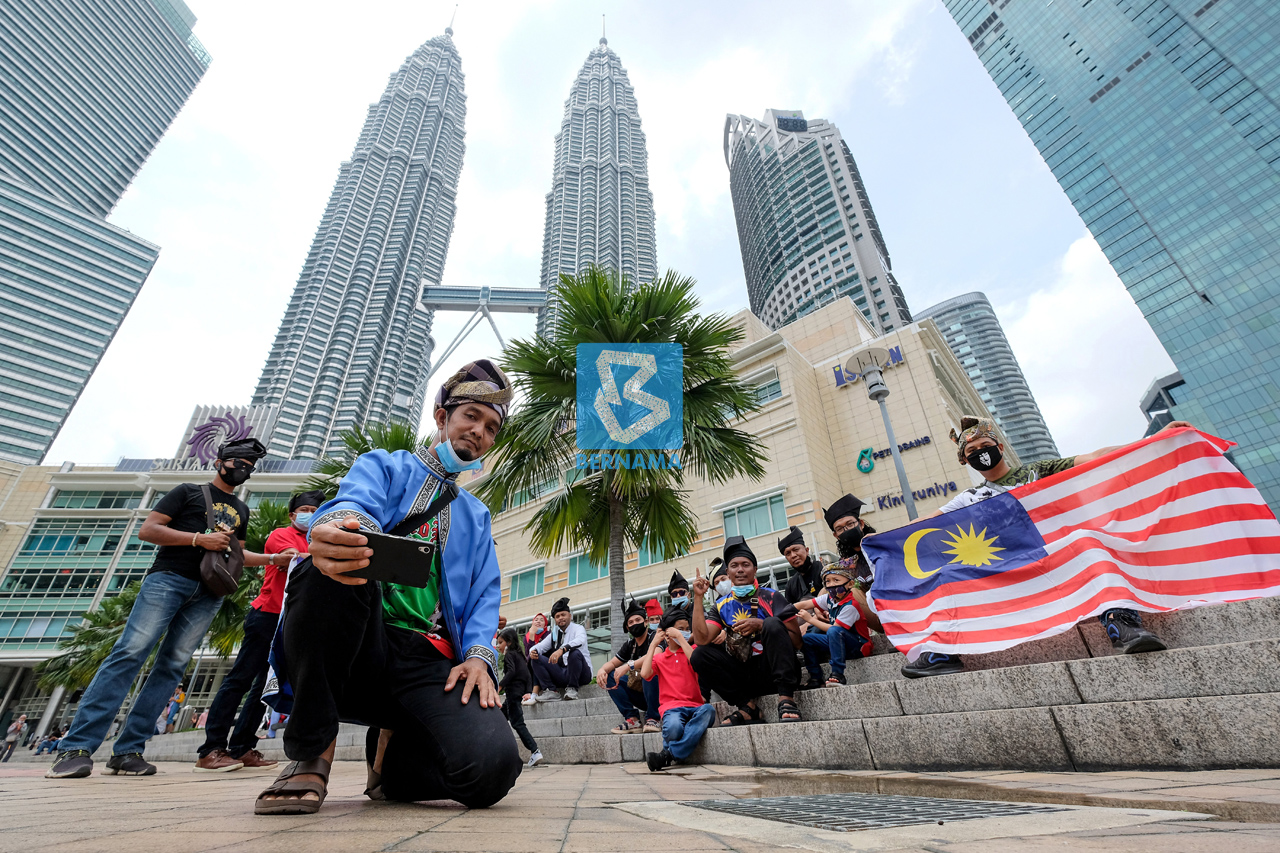 PETALING JAYA (July 28): Malaysia’s economic growth is expected to remain strong in the second quarter (Q2) of this year, driven by several economic indicators, among them, the increase in the country’s trade which surged 43.4 per cent in June 2022, hitting a new high of RM270.4 billion.

“The labour market also saw improvement with the unemployment rate declining to 3.9 per cent in May 2022 compared with 5.0 per cent in the same month in 2020,” he said in his speech at a dinner event to celebrate the 60th anniversary of the National Chamber of Commerce and Industry of Malaysia (NCCIM) here, tonight.

Ismail Sabri said wholesale and retail trade sales also recorded better performance, rising 19.9 per cent, while manufacturing sales increased by 15.7 per cent in May this year.

The strong economic performance was also supported by consistent government policies particularly the initiatives under Budget 2022 as well as stimulus packages and aids that were introduced.

“The economy continues to record recovery during the country’s transition to the endemic phase after facing the threat of Covid-19 for two years.

“Apart from the pandemic, followed by the increase in prices of goods and inflation due to disruptions in the global supply chain and geopolitical crisis, Alhamdulillah, the nation’s economic and trade performance continue to remain intact,” he said.

He said for the first quarter of 2022 (Q1 2022), Malaysia’s economy expanded by five per cent supported by the increase in domestic and external demand as well as recovery in the labour market.

He also disclosed that a total of RM42.8 billion in investments had been approved, involving 910 projects and created 24,906 new job opportunities for Keluarga Malaysia in Q1 2022.

Meanwhile, Ismail Sabri also called on NCCIM members to be responsive and take the initiative to comply with the labour regulations to maintain competitiveness in the existing market and expand their potentials in new markets.

This is in line with the country’s New Investment Policy anchored on the National Investment Aspirations with the main focus on making Malaysia as an investment destination based on Environmental, Social and Governance elements which ensure sustainability in production and business operations including complying with international labour standards. – Bernama

Previous ArticleHealth DG: Prioritise public health over the ‘basic right’ to smoke
Next Article No hopping, political financing next!