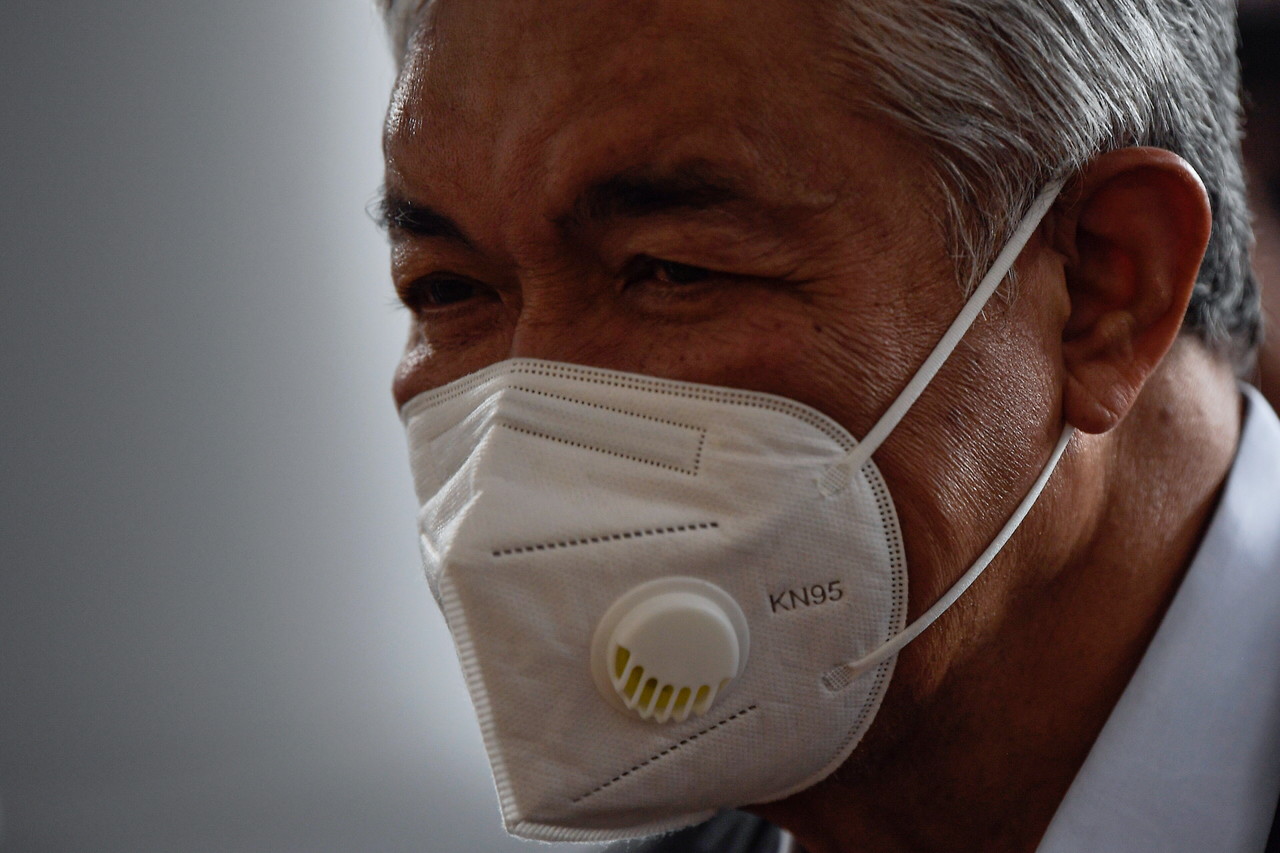 SHAH ALAM (July 29): The hearing of Datuk Seri Dr Ahmad Zahid Hamidi’s corruption case over the Foreign Visa System (VLN) at the High Court, which was fixed for today, has been postponed to Aug 10 as the last prosecution witness to be called to testify still tested positive for Covid-19.

At the proceedings today, deputy public prosecutor Abdul Malik Ayob told Judge Datuk Mohd Yazid Mustafa that the witness, who is a Malaysian Anti-Corruption Commission (MACC) investigating officer, was still positive with Covid-19 and in quarantine until July 31.

“With your permission, we would like to request for the trial to be continued on the dates that have been set, which is Aug 10 to 12,” he said.

Since there was no objection from lawyer Hamidi Mohd Noh, representing Ahmad Zahid, the court then postponed today’s trial and fixed August 10 to 12 to continue the hearing.

Ahmad Zahid, 69, is facing 33 charges of receiving bribes amounting to S$13.56 million (RM42 million) from UKSB as an inducement for himself in his capacity as a civil servant and the then home minister to extend the contract of the company as the operator of the One-Stop Centre (OSC) in China and the VLN system as well as to maintain the agreement to supply VLN integrated system paraphernalia to the same company by the home ministry.

He is charged with committing all the offences at Seri Satria, Presint 16, Putrajaya, and Country Heights, Kajang, between October 2014 and March 2018. — Bernama