Sunday, January 29
You are at:Home»News»Nation»Anti-hopping bill: Four states’ intention to amend constitution will strengthen democracy, says minister
For the freshest news, join The Borneo Post's Telegram Channel and The Borneo Post on Newswav. 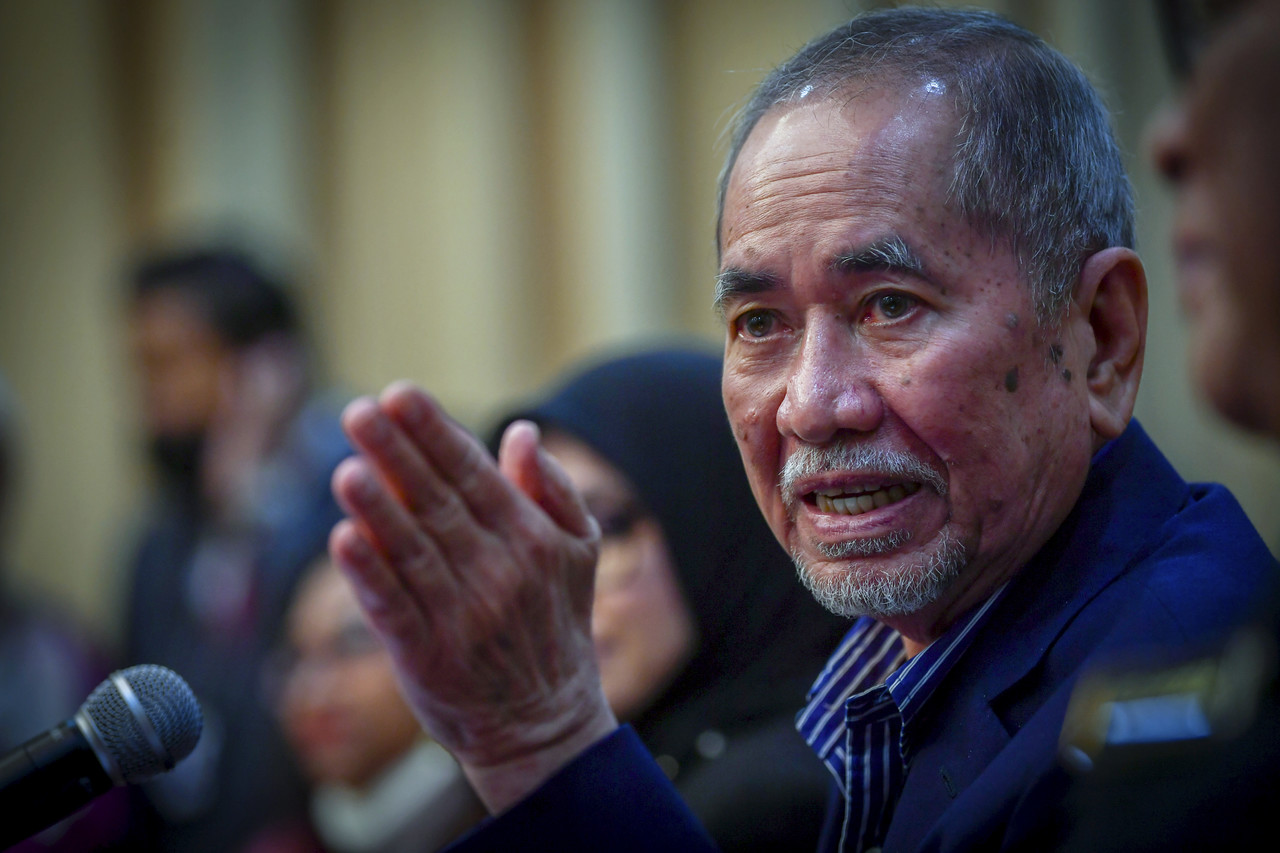 Wan Junaidi said when the law is being enforced later, it does not compel any state to adopt it but they are given freedom whether they want to follow the move or not. – Bernama photo

PUTRAJAYA (July 30): The intention of four states to amend their respective state constitutions to enable the Constitution (Amendment) Bill (No. 3) 2022 to be enforced at the state level is a healthy step towards strengthening democracy.

Minister in the Prime Minister’s Department (Parliament and Law), Datuk Seri Dr Wan Junaidi Tuanku Jaafar, who welcomed such a move, said that he had been informed that four states that would amend their constitutions were Sabah, Selangor, Penang and Negeri Sembilan.

He said when the law is being enforced later, it does not compel any state to adopt it but they are given freedom whether they want to follow the move or not.

“We, at the federal government, will not take this power from the state.

“Amendments have been made to the Eighth Schedule of the Federal Constitution, and the inclusion of Clause 1 where the validity of this provision at the state level can only be made after obtaining the consent of the Rulers or the Yang Dipertua Negeri,” he said in a statement today.

On Thursday (July 28), the Constitution (Amendment) Bill (No. 3) 2022 to create a provision prohibiting members of the Parliament (MPs) from changing parties, received the support of more than two-thirds of MPs, with 209 out of 220 MPs being in favour.

Yesterday, Negeri Sembilan Menteri Besar, Datuk Seri Aminuddin Harun, was reported to have said that the state government had no problem with amending the State Constitution to allow the Constitution (Amendment) Bill (No. 3) 2022, related to the prohibition on MPs party-hopping, to come into force.

Meanwhile, Wan Junaidi said he would hold an engagement session with all states to explain the merits of the Constitution (Amendment) Bill (No 3) 2022.

“If the state government sees it as a good move, then they will follow similar steps.

“Cooperation from the states is seen to enable the Bill, related to the prohibition of elected representatives to change parties, to be standardised and enforced at the state level before the 15th General Election (GE15),” he said.

Wan Junaidi also said that an engagement session with members of the Dewan Negara is expected to be held next month, which is before the first and second readings.

“After obtaining the approval of the Dewan Rakyat and Dewan Negara, the bill will be presented to the Yang di-Pertuan Agong, under Article 66 of the Federal Constitution, for royal assent and then to be gazetted,” he said. – Bernama

Previous ArticlePBS also ‘hopped’, not only UPKO – Tangau
Next Article Investing and ESG: How it has evolved