Friday, February 3
You are at:Home»News»Sarawak»Duo reported missing after boat capsizes at Pelagus Rapids
For the freshest news, join The Borneo Post's Telegram Channel and The Borneo Post on Newswav. 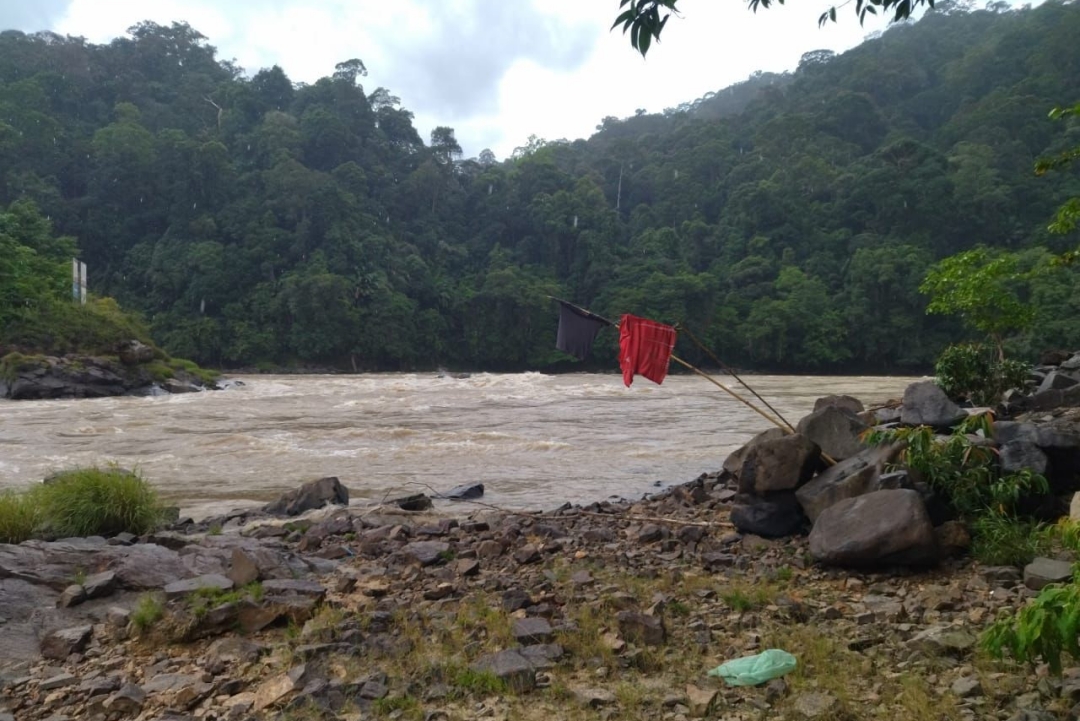 A photo of the Pelagus Rapids by the SAR team.

KAPIT (July 30): A search and rescue (SAR) operation has been launched for two men whose boat was reported to have capsized at the Pelagus Rapids here.

The incident is said to have happened Friday afternoon when three men from Nanga Pelagus were making their way towards upper Pelagus Rapids to cast their fishing nets.

The sole survivor of the incident, in his police report lodged yesterday morning, said their boat capsized while negotiating the turbulent waters of the rapids, and the two victims disappeared underwater.

He identified the missing pair as Ngalang Demong, 73, and Richelles Seli Laus, whose age he was unsure of.

Acting on the report, a team from the Fire and Rescue Department here deployed a team to the location to commence the SAR operation.

It is understood that the journey from here to Pelagus Rapids takes about two hours by boat.