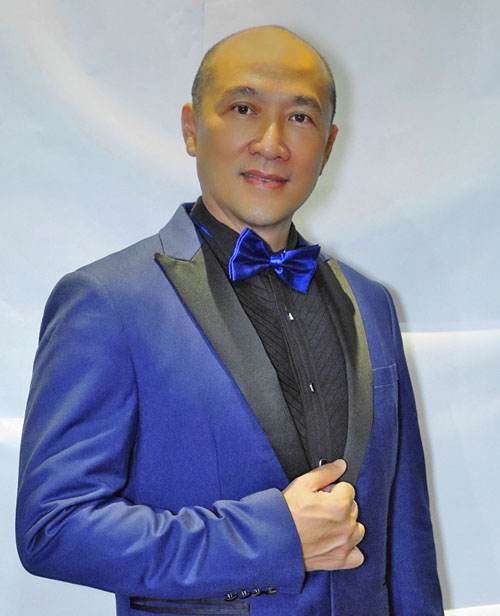 The concession for the Kombih III mini hydro power plant is expected to generate at least RM270 million revenue for the Group over the concession period of 20 years.

KAB announced that its wholly owned subsidiary KAB Energy Holdings Sdn Bhd had entered into a Share Sale Agreement with Sarawak Cable Bhd to acquire the entire issued share capital of the latter’s subsidiary PT Inpola Mitra Elektrindo (PT IME) for RM10,000 purchase consideration. PT IME will be released from all liabilities and encumbrances upon full settlement of the purchase consideration and outstanding debt of up to RM75 million.

The Group’s SES segment made up RM6.8 million or 3.9 per cent of KAB’s total revenue for the financial year ended December 31, 2021 (FY21). The segment’s contribution increased to 7.6 per cent or RM4.0 million for first quarter ended March 31, 2022 alone, and is anticipated to rise further.

KAB managing director Datuk Lai Keng Onn said: “With the hydro power plant in place, KAB’s revenue from the SES segment is set to double in this financial year ending December 31, 2022 compared to

FY21. Furthermore, the segment now has a current orderbook of RM480.6 million.

“We are gradually strengthening our SES segment to build a formidable recurring income stream for the group to complement our project-based engineering division, and lead our transformation into an energy solutions player in the long term.

“This is in tandem with our mission of providing a cleaner and greener alternative to promote more efficient energy usage in the Southeast Asia region.”

Asean is targeting a 23 per cent share of renewables in total primary energy supply and a 35 per cent share in installed power capacity by 2025, with Indonesia, Thailand, and Vietnam expected to see some of the largest renewable capacity expansions in Southeast Asia in 2022.

Comparatively, Asean had a 13.9 per cent renewable share of primary energy and a 28.7 per cent share of power capacity in 2019.