Tuesday, August 9
You are at:Home»News»Sarawak»PBDSB: How did Julaihi arrive at 99 pct electricity coverage in S’wak? 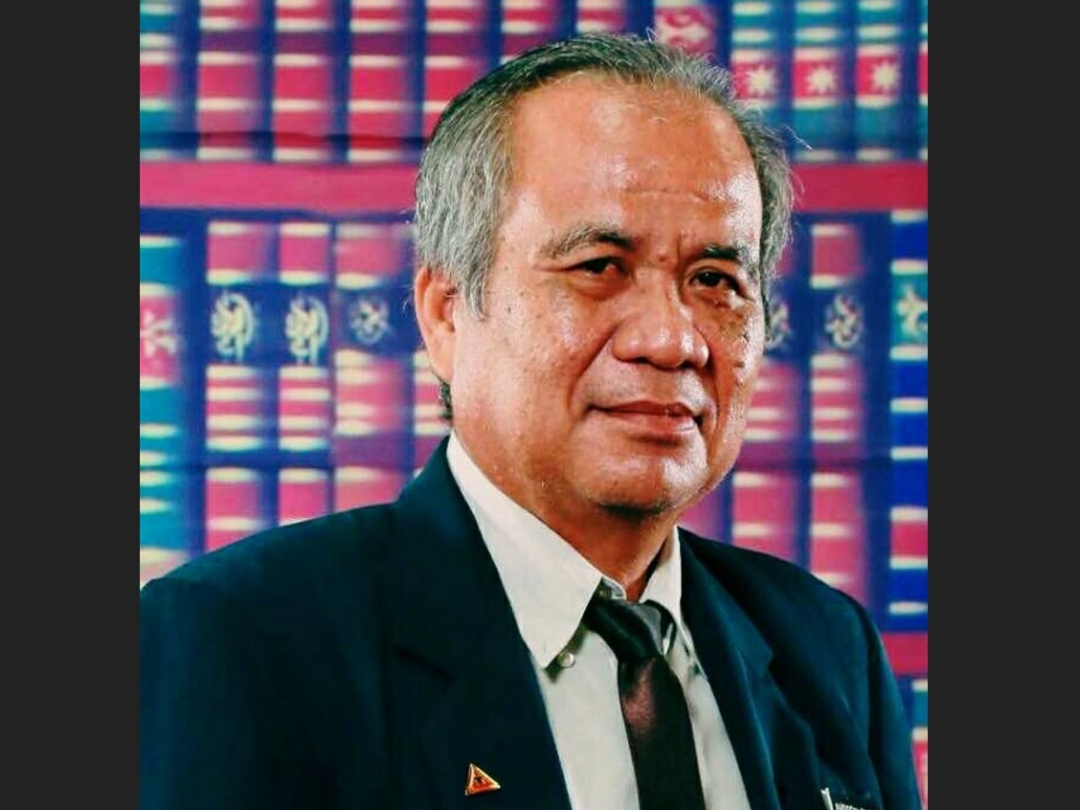 Its information chief Andrew Bugie Ipang said this was not true because many Iban longhouses in Batang Ai and Lubok Antu have not enjoyed electricity supply.

“This is despite the fact that overhead cables and power lines to these longhouses are not ‘powered’ yet.

“PBDSB would like to know how the minister arrived at the figure, that electricity coverage is almost 99 per cent in the whole of Sarawak,” he said in a statement yesterday, adding that he was sure many other settlements in Sarawak were facing similar fate.

He said about 1,300 households in Tutoh Apoh, Baram were still waiting for their electricity supply. There were also many villages and longhouses located about 10km away from the Pan Borneo highway not supplied with electricity.

“Many schools are still using generator sets for electricity. Where did the minister get the 99 per cent figure from,” he asked.

Andrew said the state government must ensure that rural villages are supplied with either reliable solar-power set, mini dams or government-supplied and managed gensets to improve their living standard, more so after 59 years of the formation of Malaysia.

“PBDSB is inviting the minister to visit these areas instead of plucking figures from the sky to fish for votes. Only then will he be able to know the real situation on the ground,” he said.