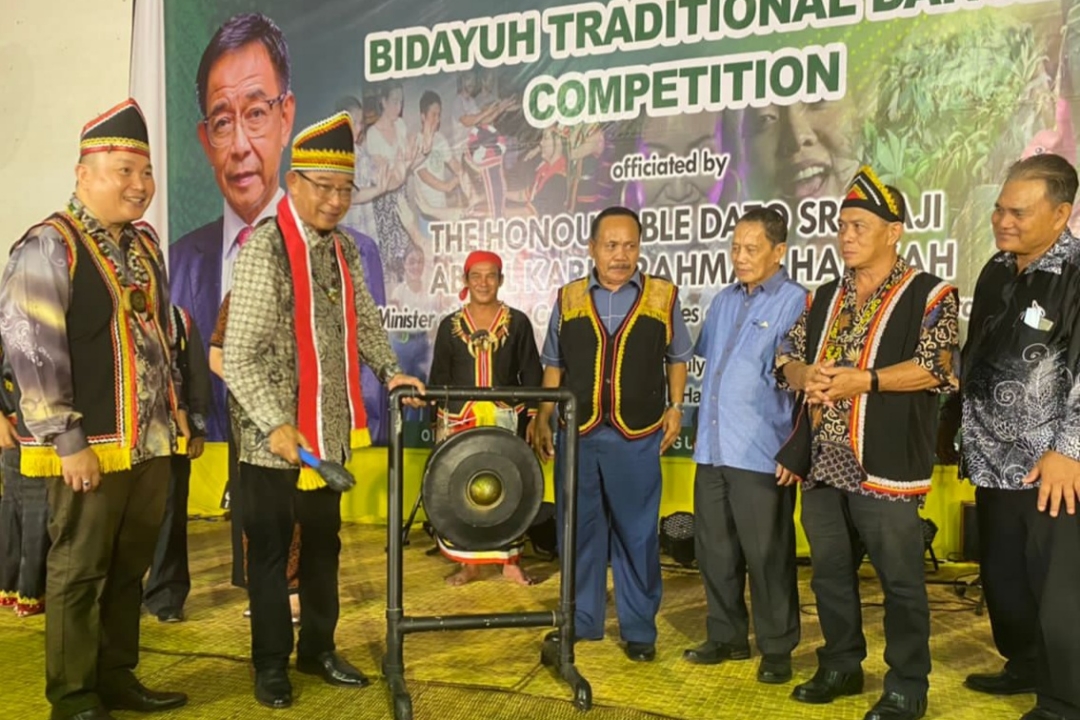 The Tourism, Creative Industry and Performing Arts Minister said the state government has “a very interesting plan” to turn it into a place which will boost the tourism sector and the locals’ economy.

“The state government has a detailed plan to develop the place into an interesting holiday destination. Aside from that, we also want to turn the area into a modern agriculture spot so the local residents living near Borneo Highlands can benefit from the activity.

“The Borneo Highland covers a huge area — about 5,000 acres — so we can turn the place into a tourist destination as well as a modern agriculture area where the agriculture activities can lift up the local people’s economy,” he told reporters after launching a Bidayuh traditional dance competition.

He said this when asked by reporters to elaborate on the matter, which he raised in his speech earlier.

Meanwhile, Abdul Karim said the state government had terminated the Borneo Highland Resort development joint venture (JV) with a public-listed company in 2020 over claims the property developer had failed to address contract breaches.

As to whether it would go to court or not, he said the state government is waiting.

“But the state government is ready. I cannot say more than that because it can be sub judice,” he said.

Abdul Karim said for now, as the agreement was terminated, the maintenance of Borneo Highlands is being undertaken by the Padawan Municipal Council (MPP) — a matter which was decided in the last cabinet meeting.

When asked which agency was likely to develop the area, he said this sort of development can fall under any agency under the Tourism Ministry.

He said if the cabinet and the Premier of Sarawak asked his ministry to oversee its development, he would be “very happy” to look after it.

To a question of why it took over 10 years to take over the resort, he said: “Well, if we were to rebuke them then, it may affect some Chief Minister. We have got this Premier who is able to look into, who asked what is happening to Borneo Highlands… It has been there for so long but nobody is going there — even locals find it difficult to go there.”

He said this was what had happened then, which was not how the arrangement should be.

He added the developer was supposed to have developed it into a resort where tourists and the public could come over.

“Unfortunately, it is not happening. So that is the reason why the state is frustrated. The state government cannot wait any longer, so it just terminated it (agreement),” he said.