Tuesday, September 27
You are at:Home»News»Sarawak»Sarawak police, Bomba yet to receive any reports of incidents related to Chinese rocket debris 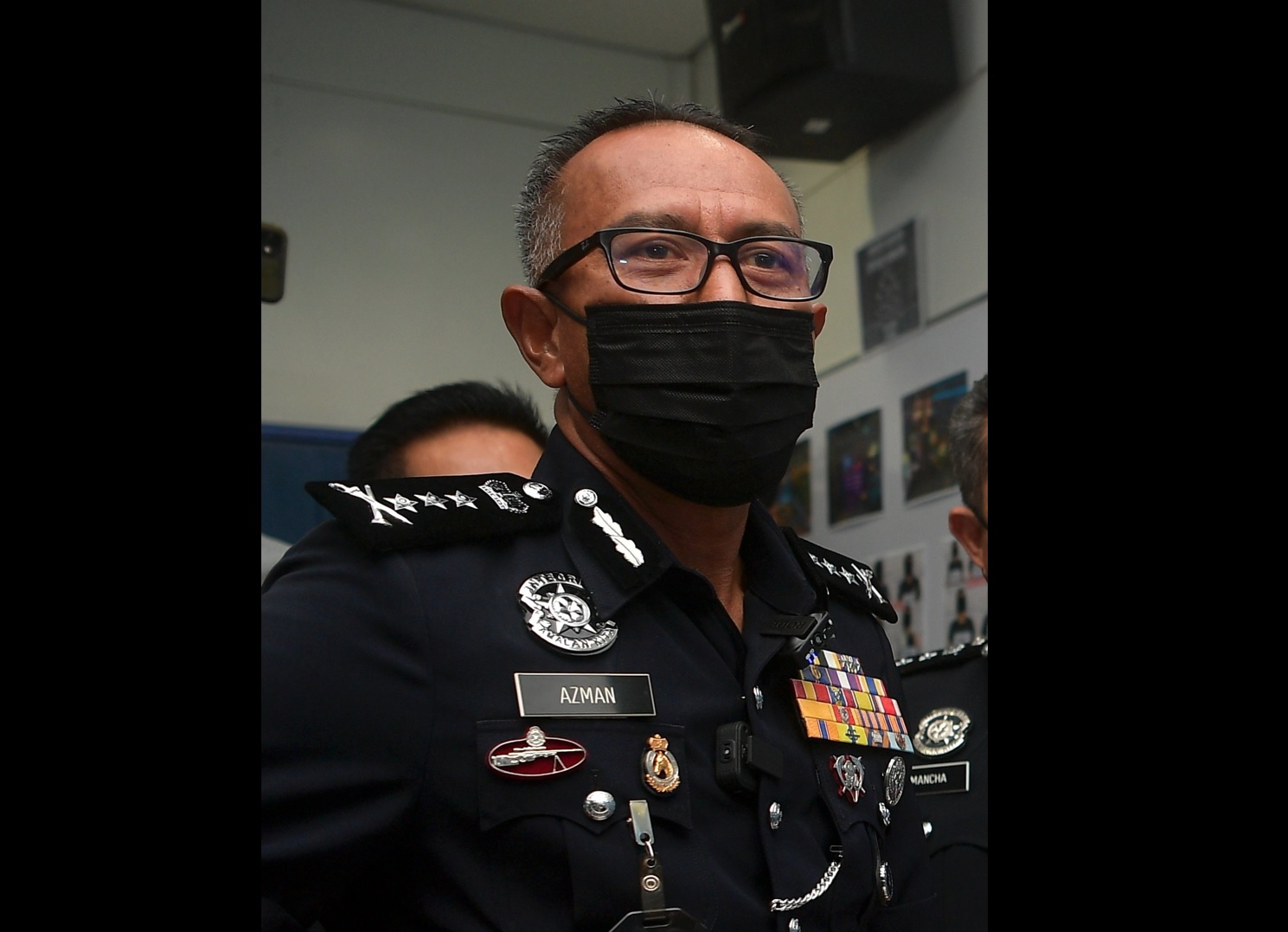 KUCHING (July 31): The Sarawak police have yet to receive any reports of incidents related to the Chinese Long March 5B rocket debris which was detected in the state’s airspace at about 12.55am this morning.

“We have not received any report as of 12 noon today,” said Sarawak Police Commissioner Datuk Mohd Azman Ahmad Sapri when contacted.

Sarawak Fire and Rescue Department (Bomba) director Datu Khirudin Drahman, when contacted also said that the department has not received any similar reports.

“So far, we have not received any information,” said Khirudin.

The Malaysian Space Agency (MYSA) in a press statement today confirmed that the Chinese Long March 5B rocket debris was detected in Malaysian airspace at about 12.55am this morning.

“The rocket debris caught fire while entering the earth’s airspace and the movement of the burning debris had also crossed the Malaysian airspace and was detected in several areas, including crossing the airspace around the state of Sarawak,” MYSA added.

The space agency said the burnt debris was recorded to have fallen at Sulu Sea.

MYSA in an earlier statement on July 29 had said China’s Long March 5B rocket debris was unlikely to land in Malaysia.

The agency had said the re-entry of the rocket debris was expected between July 30 and Aug 1.

Rocket Long March 5B was launched from the Wenchang Spacecraft launch site, Wenchang, China on July 24 to send the 23,000kg Wentian module to the Tiangong Space Station.

Although the Long March 5B rocket was huge, MYSA had said most of the debris would be burnt during re-entry into the earth’s atmosphere with only smaller fragments landing on earth.