Monday, December 5
You are at:Home»News»Sarawak»Sibu MP: Chances for DAP to retain Sibu, Lanang in GE15 up to voter turnout 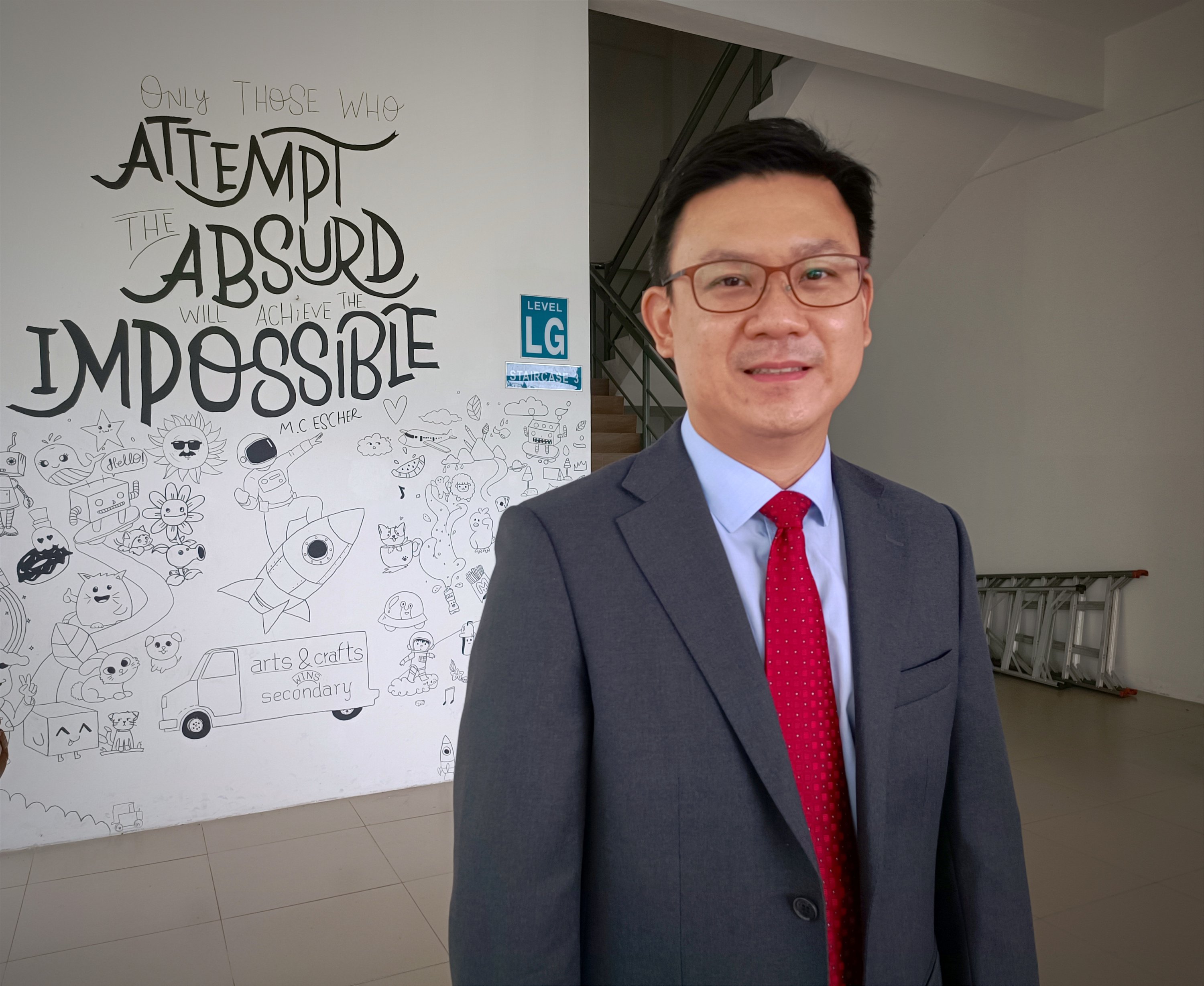 In this regard, the Sibu MP encouraged more people to come out and vote during GE15, which he described as a ‘crucial’ election.

“For us (DAP), the winning chance very much depends on (voter) turnout. Voter turnout is very important for us. If we have a very good turnout, that means we have a better chance (to retain the two seats).

“If we don’t have  good turnout, the chances are quite slim. We need to encourage more people to come out and vote. This election is about the future of our people, and there is more urgency for people to come out to vote (compared to) the last general election,” said Ling, who is state DAP election campaign director.

Ling was speaking to reporters after officiating the half-day training for 112 leaders from 16 Toastmasters Clubs from Sibu and Sarikei Woodlands International School here today.

He said compared to last year’s state election, things could be better for them.

“This year, the Covid-19 situation is getting better and there is no more MCO (Movement Control Order).

“I think that will encourage more people to come out and vote,” he said.

Additionally, he figured young people and Undi18 could be a plus for them.

“In my constituency, voters are about to increase by about 30 per cent (due to Undi18). If they all go out to vote, this will definitely push up the voter turnout rate,” he said, reiterating the importance of voter turnout for DAP’s results in GE15.

He recalled the low voter turnout of less than 50 per cent in town area during the last state election.

“I think there were a lot of reasons — MCO, disappointment due to our election system. I think now with the anti-hopping law, it will restore the confidence of our people to come out and vote.

“The Sheraton move will not happen again so the mandate of the people will be respected. I think they are going to implement the anti-hopping law early September,” he said.

For the record, DAP Sarawak won six of the nine seats it contested in the 2018 parliamentary polls.

Previous Article‘Possible for GE15 to be held near end of the year’, says MP
Next Article Transbot wins Hackathon’s Best Project Award