Tuesday, August 16
You are at:Home»News»Sarawak»Batu Niah resident discovers metal fragments, believes them to be rocket debris 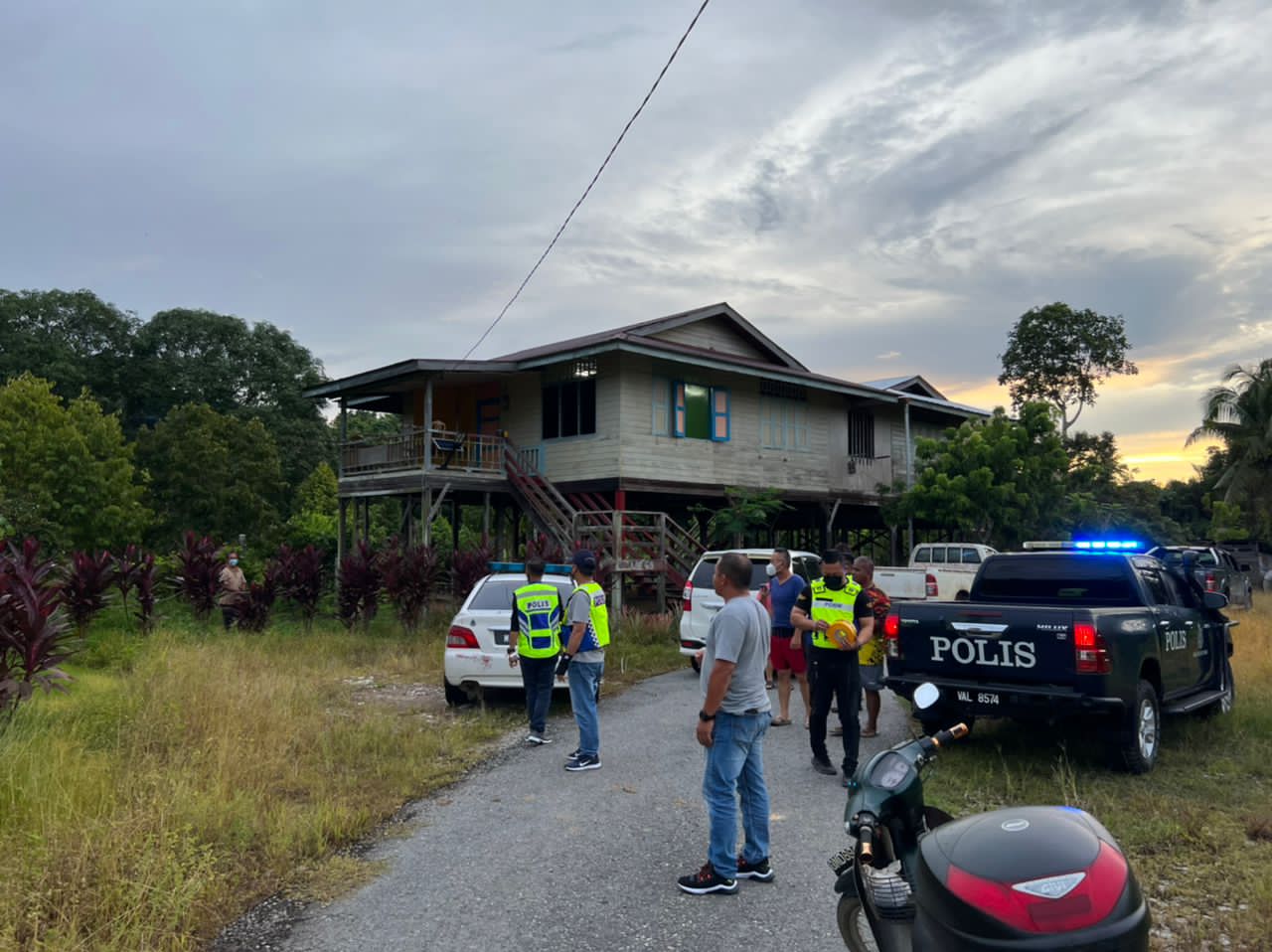 Police conduct an inspection of the scene.

MIRI (Aug 1): A Batu Niah resident discovered metal fragments embedded around one metre deep in the compound of his house around 8am yesterday.

Believing them to be fragments of China’s Long March 5B rocket, he contacted the police.

“The complainant believed that the metal fragments are part of Chinese rocket debris as reported in the mass media.

“Police could not confirm the origin of the metal fragments and have asked for help from the Hazmat team of the Fire and Rescue Department (Bomba) and Mosti (Science, Technology and Innovation Ministry) to analyse the scene,” he said. 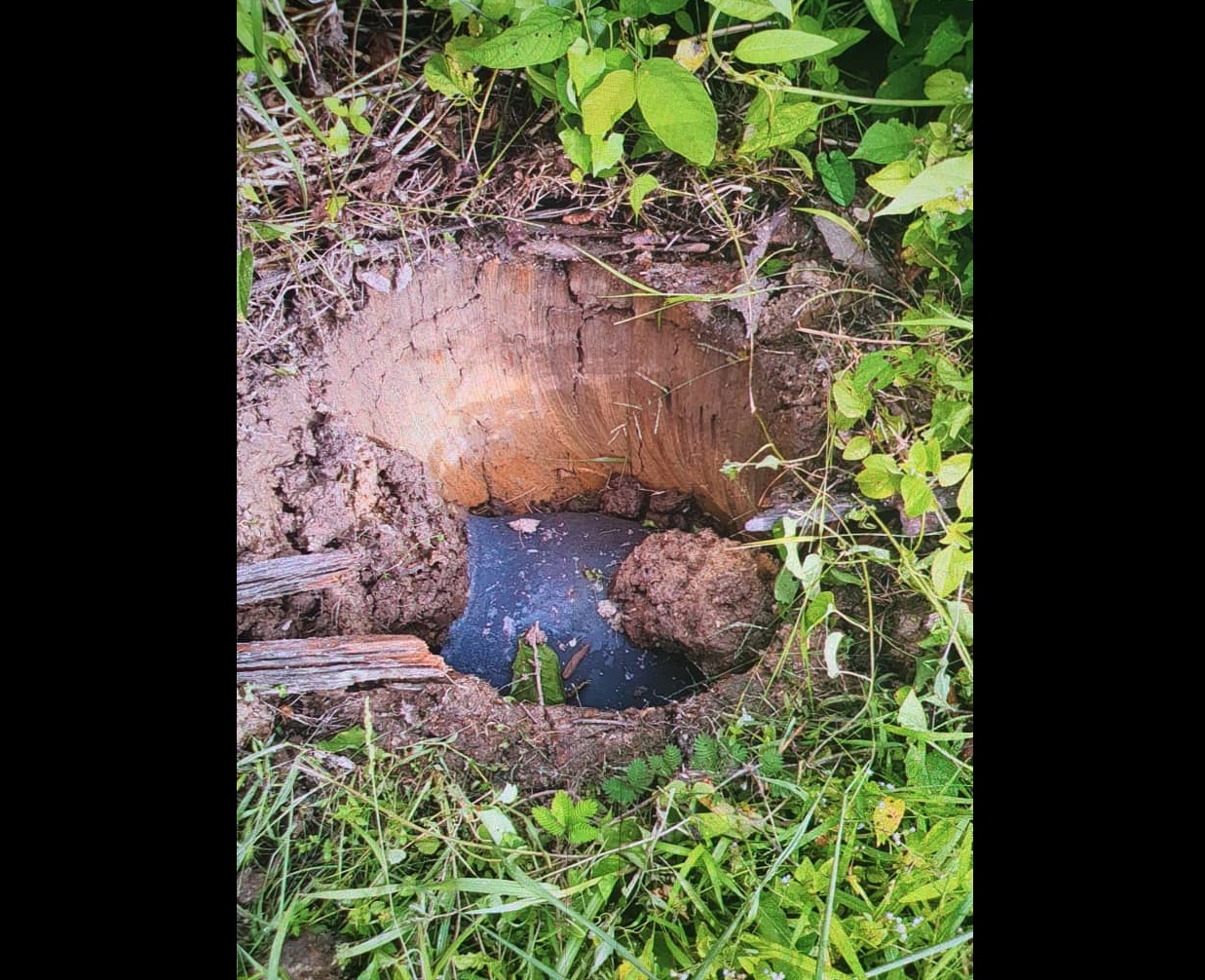 Photo shows a metal fragment found in the house compound.

Alexson also advised the public not to go near the area as it is feared that the metal fragments might contain radioactive materials, which could be harmful to their health.

“The scene is closely monitored to ensure no untoward incident occurs.

“The public are also advised not to speculate or spread false news, and are urged to contact the nearest police station to channel information or obtain certainty about the incident,” he added.

Many in Sarawak shared video recordings believed to be the debris of the rocket above several areas in the state yesterday.

Bright streaks of light were seen in the midnight sky followed by a thunderous rumble.

In a statement, the Malaysian Space Agency (Mysa) said the rocket debris caught fire while entering the Earth’s atmosphere and crossed over Malaysian airspace including over Sarawak.

Mysa said the debris was believed to have fallen around the Sulu Sea, in the area between latitude 9.1 degrees North and longitude 119.0 degrees East.