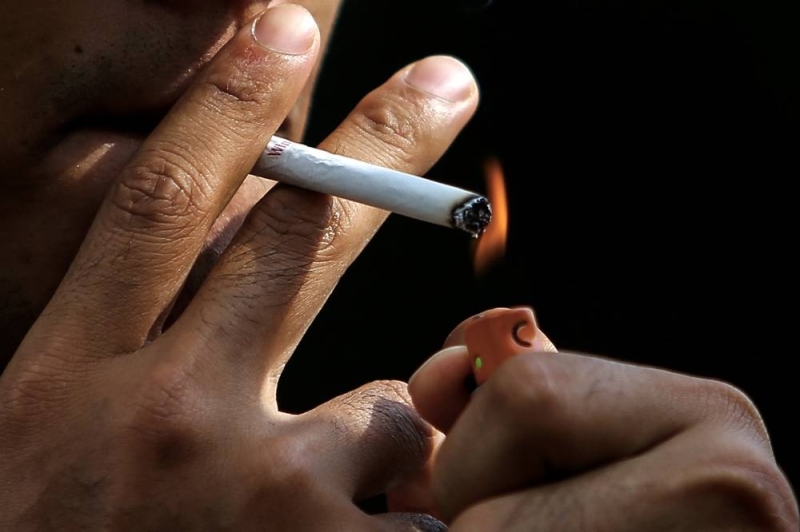 Health Minister Khairy Jamaluddin said setting January 1, 2025 as the beginning of the Control of Tobacco Product and Smoking Bill 2022 would give Putrajaya enough time to ensure a smooth transition in the regulation of tobacco and smoking-related products. — Bernama photo

KUALA LUMPUR (Aug 1): Setting January 1, 2025 as the beginning of the Control of Tobacco Product and Smoking Bill 2022 would give Putrajaya enough time to ensure a smooth transition in the regulation of tobacco and smoking-related products, the health minister said today.

In his speech during the second reading of the Bill, Khairy Jamaluddin said prior to the hard implementation in 2025, a series of initiatives using a soft landing approach will be conducted to raise awareness on the dangers of smoking to those born from January 1, 2007 onwards.

He added that this would also allow time for the government to engage with stakeholders on the implementation of the Bill.

“This provision to prohibit any form of use of smoking products in this particular generational group is to protect them for the rest of their lives from the dangers of any form of smoking.

“Setting January 1, 2007 and beyond instead of January 1, 2005, as previously determined by the Ministry of Health, is to enable the government to have sufficient time to ensure a smooth transition in the regulation of tobacco products, smoking materials and substitute tobacco products,” he said in Parliament today.

He added that the proposed ban on the sale of electronic cigarettes and vapes for those born post-2007 is also aimed at lowering the percentage of smokers to less than 5 per cent among Malaysians to reach the country’s goal of achieving the Generational End Game (GEG) for Tobacco by 2040.

Khairy also said that he has heard the suggestion by Dr Kelvin Yii (Bandar Kuching-PH) — who is also the chairman of the Special Select Committee on Health, Science and Innovation — that the Bill needs continuous assessment and review, and agreed with him.

He said the government has agreed to establish an independent committee to review and evaluate provisions under this Bill.

“The implementation of each provision under this Bill requires continuous monitoring and evaluation.

“In this regard, the government will establish an administratively independent committee to review and evaluate all the provisions under this Bill, including controls for those born on January 1, 2007 and beyond,” he said.

“This Bill is very important and should not be delayed to curb smoking in Malaysia, especially for the younger generation who could potentially be driving the administration of this country,” he said.

The Bill sat for its first reading in Parliament last week, on July 27.

The Tobacco Product and Smoking Control Bill 2022 proposes to ban smoking, buying or owning cigarettes and tobacco products for those born in 2007 onwards. The ban is slated to come into effect in 2025.

Discussions about the potential power abuses allowed by the Bill has been fiercely debated by Malaysians as its provisions allowed authorities to conduct searches without a warrant in premises as well as on individuals. — Malay Mail