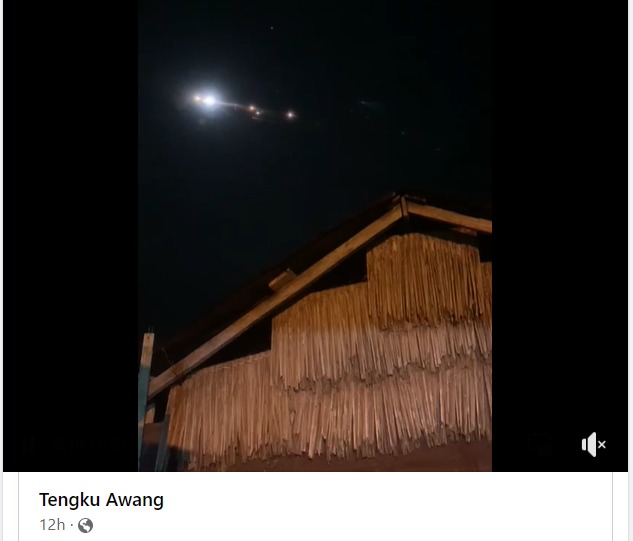 A screenshot of the video shared by Awang, showing the Chinese rocket debris streaking across the night sky.

SIBU (Aug 1): Several people spoke about being spooked by the bright streaks of light in the midnight sky from the Chinese rocket debris, which was followed by a thunderous rumble yesterday. 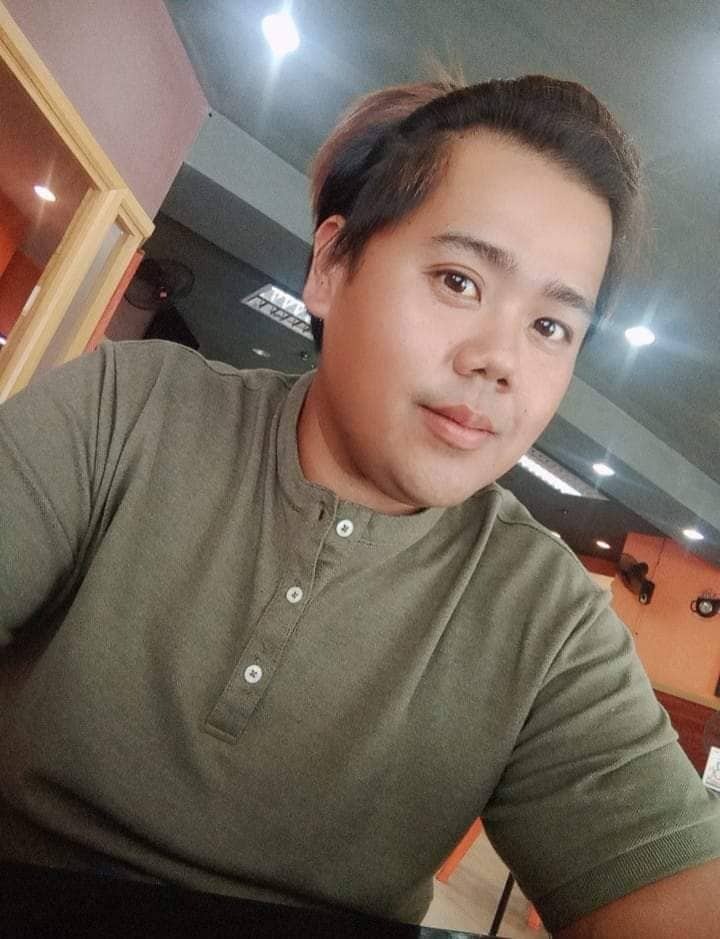 An eye-witness from Matu, who wished to be known as Tengku Awang, 33, said he was on the road with a friend travelling from Matu to Daro when he spotted what he initially thought was a meteor shower.

“It lasted for about six seconds. At first I thought it is a meteor, but it looked completely different. A meteor moves in a line and quickly disappears, but the one I saw moved slowly and had more formations.

“As soon as we reached Daro, I went online and saw many videos and pictures of the object on social media, shared by those who had witnessed the incident elsewhere,” he said when contacted by Utusan Borneo.

Awang said that his friend managed to record the incident and shared the video on his Facebook page.

“When I first saw the object in the sky, I was worried and prayed that nothing bad would happen,” he added.

Another eyewitness, Mohd Ariff, 43, said he was caught by surprise by the sudden loud noise in the sky, followed by a light tremor that shook his house.

“It was around 12.40am and I was just about to go to bed when suddenly the house shook, with a loud thunderous noise in the background.

“When I looked out through the window, I saw bright streaks of light in the night sky which lasted for a few seconds. I thought it was just a bolt of lightning,” said Mohd Ariff, who lives in Sibu Jaya.

A Facebook user, Aki Yen, said it was his first time witnessing such a rare occurrence.

“I was travelling by car from Kuching to Sri Aman when the sky suddenly turned bright, followed by a loud bang. It was a once in a lifetime experience,” he said.