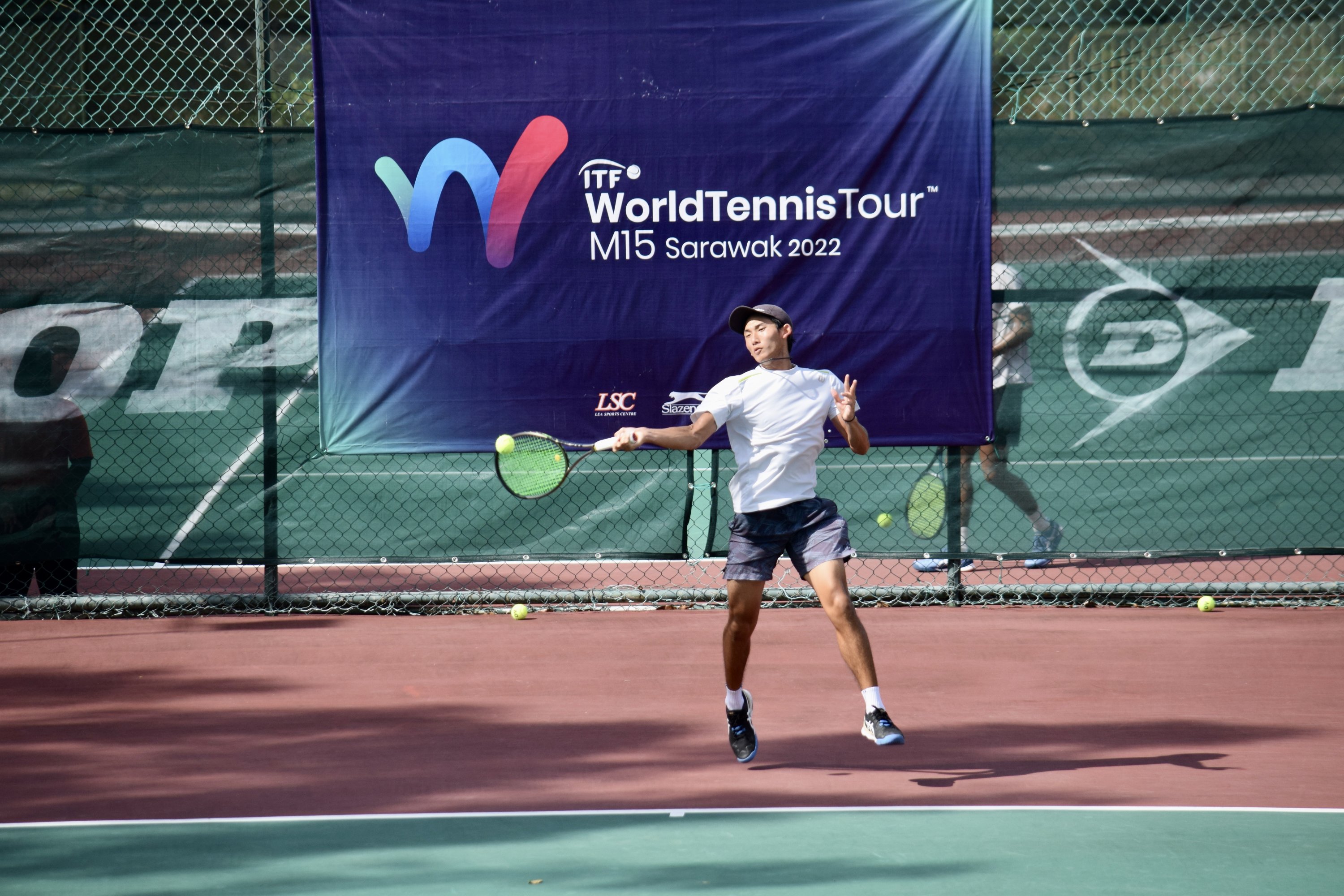 The Malaysian had impressed when he beat eighth seed Tu Le Khanh Dy of Vietnam 6-0,6-2 in the qualifying match a day earlier.

Darrshan also failed in his bid to play in the main draw after losing 6-3, 6-3 to Phuong Van Nguyen of Vietnam.

There were six spots for qualifiers to play in the main draw.

In another qualifying match yesterday, second seed Bharath Nishok Kumaran of India was upset by Tomohiro Masayabashi of Japan 6-3, 6-2.

Top seed Son Ji Hoon of South Korea, however, met expectations by defeating India’s Azuma Visaya after the leading 6-2, 1-0 before the match was retired.

Following the elimination of Mitsuki and Surresh, only three Malaysians will compete in the main draw of the tournament.