Wednesday, October 5
You are at:Home»World»US has killed Al-Qaeda chief al-Zawahiri in Afghanistan: US media 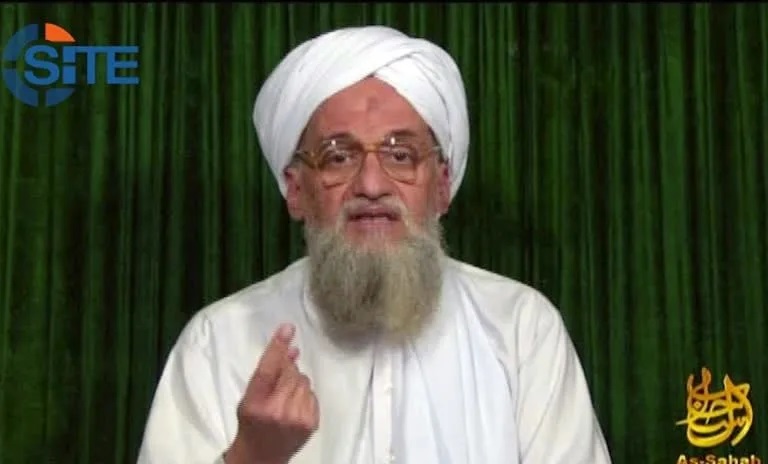 Ayman al-Zawahiri, an Egyptian surgeon who became one of the world’s most wanted terrorists, was identified as a mastermind of the September 11, 2001 attacks on the United States that killed nearly 3,000 people. – AFP photo

WASHINGTON (Aug 2): The United States has killed Al-Qaeda chief Ayman al-Zawahiri, according to US media outlets, in what the White House announced Monday was a “successful” operation against a target in Afghanistan.

Zawahiri, an Egyptian surgeon who became one of the world’s most wanted terrorists, was identified as a mastermind of the September 11, 2001 attacks on the United States that killed nearly 3,000 people.

He had been on the run ever since, and took over Al-Qaeda after Osama bin Laden was killed in Pakistan in 2011. The United States had placed a $25 million bounty on his head.

The New York Times, Washington Post and CNN were among outlets reporting the target’s identity, citing unidentified sources. President Joe Biden was due to deliver a televised address on the operation later Monday.

It would be the first known over-the-horizon strike by the United States on an Al-Qaeda target in Afghanistan since American forces withdrew from the country on August 31, 2021.

US officials did not clarify where in Afghanistan the strike took place.

On Saturday morning the Afghan interior ministry denied reports circulating on social media of a drone strike in Kabul, telling AFP a rocket struck “an empty house” in the capital, causing no casualties.

Early Tuesday in Kabul, however, Taliban spokesman Zabihullah Mujahid tweeted that an” aerial attack” was carried out on a residence in the Sherpur area of the city.

“The nature of the incident was not revealed at first. The security and intelligence agencies of the Islamic Emirate investigated the incident and found in their preliminary investigations that the attack was carried out by American drones,” his tweet said.

In recent months the Taliban have largely barred media from covering the aftermath of security incidents and frequently deny or downplay any casualties. – AFP