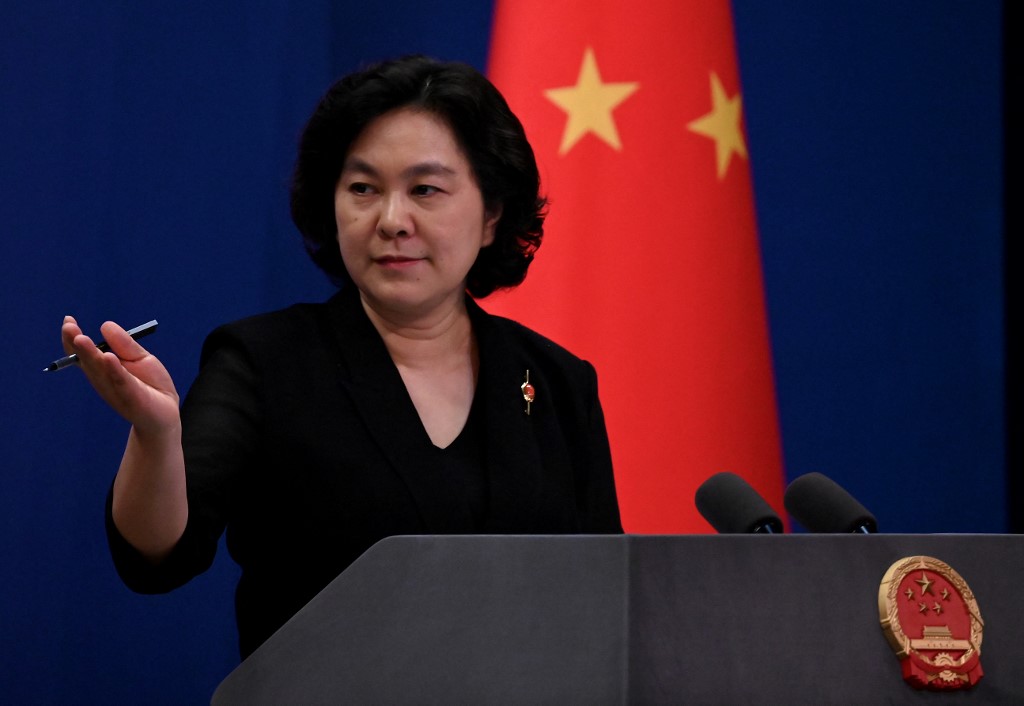 BEIJING (Aug 3): China insisted that its military exercises around the Taiwan Strait were “necessary and just” in the wake of US House Speaker Nancy Pelosi’s visit to the self-ruled island.

“The Chinese military’s conducting of military exercises in the sea near China’s Taiwan are a necessary and just measure to resolutely protect national sovereignty,” foreign ministry spokeswoman Hua Chunying told a regular briefing.

“In the current struggle surrounding Pelosi’s Taiwan visit, the United States are the provocateurs, China is the victim. The joint provocation by the US and Taiwan came first, China’s just defense came after,” she added.

In response, China has announced a series of live-fire military exercises around Taiwan, with the Eastern Theatre Command saying that “joint naval and air exercises will be conducted in the northern, southwestern, and southeastern sea and airspaces” of the island.

It is also set Thursday to begin further live-fire military drills in zones encircling Taiwan — at some points within just 20 kilometres (12 miles) of the island’s shore.

The drills will include “long-range live ammunition shooting” in the Taiwan Strait, which separates the island from mainland China and straddles vital shipping lanes.